The Cubs eliminated both the Reds and Brewers this week, and their magic number to clinch the NL Central is down to just 11! The Cardinals still hold the second wild card spot, and the Pirates are 3.5 games back from them despite losing six straight games. The NL wild card race is shaping to be very exciting down the stretch.

The Cubs won 3 of 4 games over the weekend against the Giants at Wrigley Field in one of the most exciting regular season series of 2016. Each game was decided by just one run. The Cubs now have a +224 run differential, far and away the best in the MLB (Red Sox are next at +143). The Cubs will likely clinch the NL Central sometime next week.

The Cubs will smartly be rolling with a six man rotation in September to give their starters extra rest. The Cubs have an 8.5 game lead over the Nationals for the top spot in the NL, so they shouldn’t have to worry too much about wins and losses down the stretch. 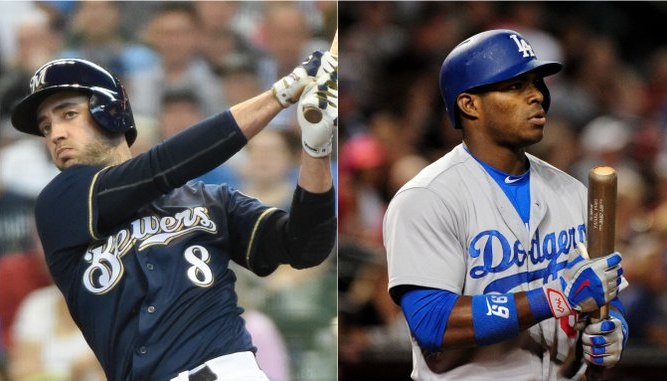 The Brewers nearly made a big trade this week for Yasiel Puig, but it didn’t work out. The Brewers could reportedly revisit the trade in the off-season. Alex Tekip of ESPN has the story:

Could the Milwaukee Brewers revisit their interest in Los Angeles DodgersÃ‚Â outfielder Yasiel Puig in the upcoming offseason?

Puig was placed on revocable waivers last month. At least one team claimed him. FOX Sports’ Ken Rosenthal reported Friday, citing sources, that the team was the Brewers, who made a “legitimate attempt to complete a deal” for Puig. Nightengale reports the Dodgers and Brewers couldn’t come to an agreement.

Rosenthal adds that Ryan Braun, who’s reportedly drawn interest from the Dodgers, was part of the talks and the Dodgers “only intended to trade Puig in (a) package for a better player.”

Puig rejoined the Dodgers on Friday after a spending a month with the team’s Triple-A affiliate in Oklahoma City. He started in right field and batted fifth against the San Diego Padres. 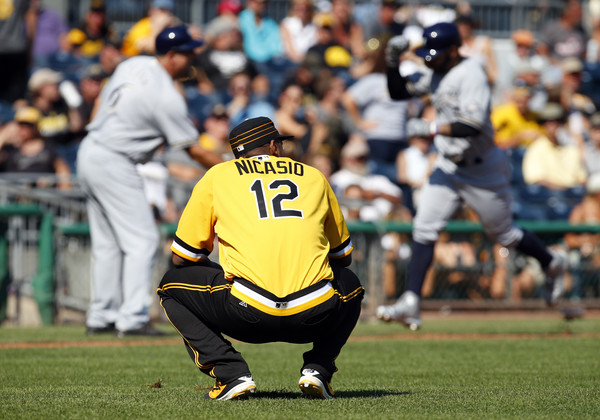 The Pirates have lost six straight games, but are still only 3.5 games out of the second wild card spot (the exact same amount they were behind last week!). The Pirates were brutally swept by the BrewersÃ‚Â at home over the weekend. In three of the Pirates last five games, they have been shutout.

The Pirates have a huge three game series at home against the Cardinals starting today. The Cardinals currently hold the second wild card spot, and it is pretty imperative that they at least win the series. 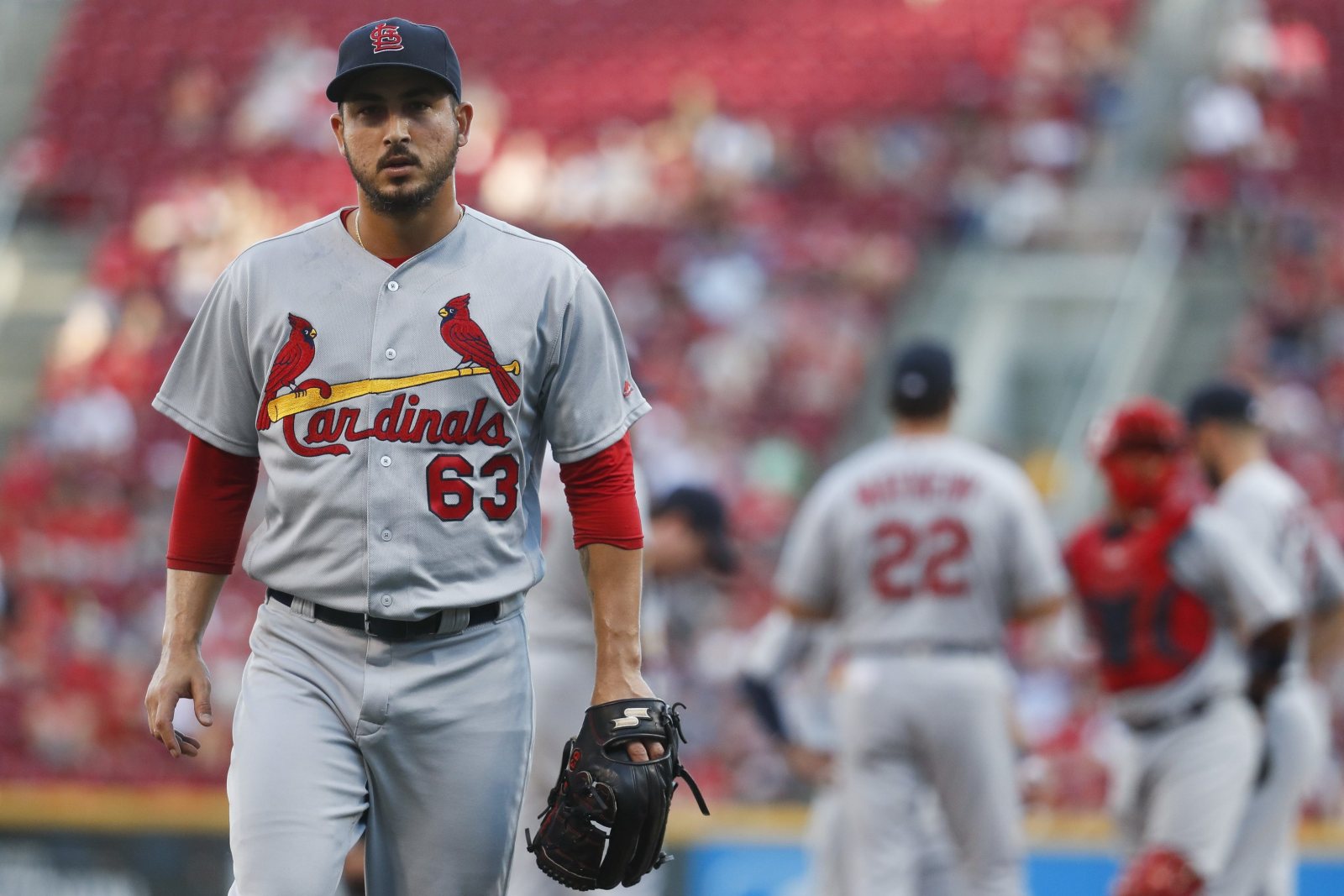 An update on the Cardinals wild world of injuries: Aledmys Diaz and Jordan Walden both began rehab assignments over the weekend. Matt Adams returned to the Cardinals this week, and Mike Leake is expected to return on Tuesday. The Cardinals are also still hopeful that Matt Holliday, Michael Wacha, and Trevor Rosenthal can all return at the end of September. The chances of Lance Lynn miraculously returning in 2016 is looking very unlikely.