The Reds made their first trip to AnaheimÃ‚Â since 2002. Two of the best hitters in baseball, Joey Votto an Mike Trout got to face off against one another. Both players wasted no time making their presence known.

The Angels however kept hitting home runs. They hit five total bombsÃ‚Â on the evening, and chased Reds starter Dan Straily before he could finish the third inning. The Reds eventually would fall 9-2. The Reds have now lost 6 of 8. 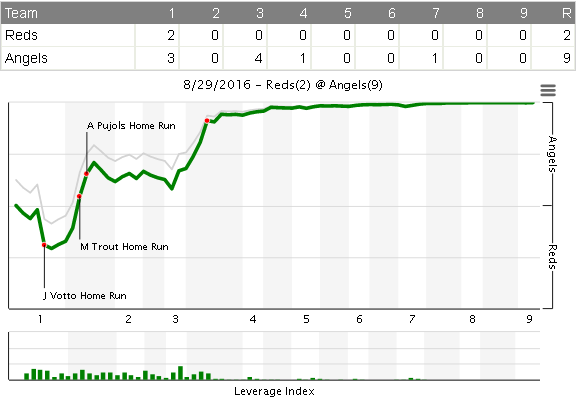 According to FangraphsÃ‚Â WPA statisticÃ‚Â (winning percentage added), the most important play of the game was Joey VottoÃ¢â‚¬â„¢s 2-run home run with 1 out in the 1st inning, giving the Reds a 2-0 lead.Ã‚Â That play increased the Reds chances of winning by 17.0% (from 52.1% to 69.1%). 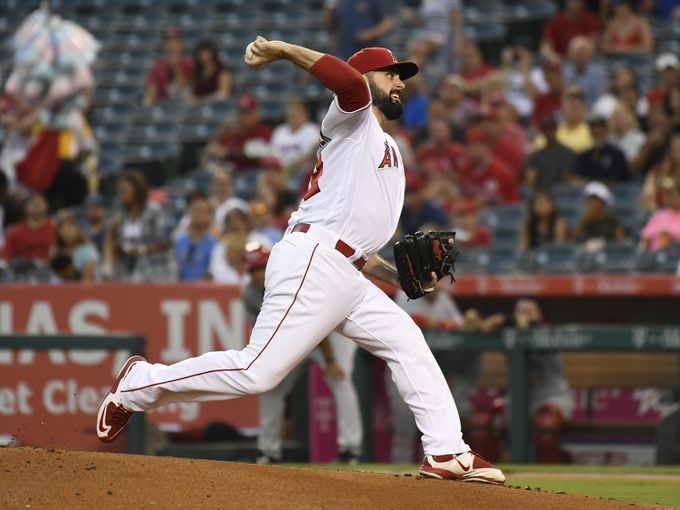 Shoemaker got off to a rough start, allowing the 2-run home run to Votto in the first inning. He recovered quickly, and pitchedÃ‚Â seven strong innings. His command was sharp, as he didn’t walk a batter all night. 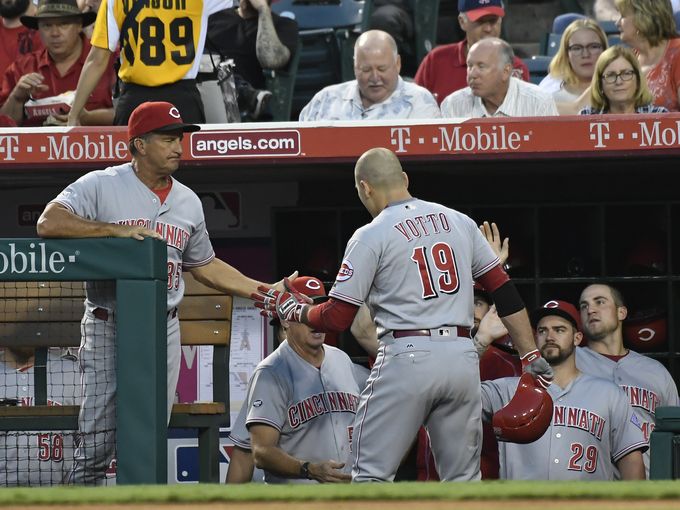 Joey VottoÃ‚Â hit his 22nd home run of the season in the first inning, giving the Reds a 2-0 lead at the time.

Billy HamiltonÃ‚Â lead the game off with a single, and then stole second base.

Zack CozartÃ‚Â made a really nice catch in the 5th inning, reaching over the tarp on the third base line. Cozart didn’t start the game, but entered in the 3rd inning when Peraza had to leave because of injury. 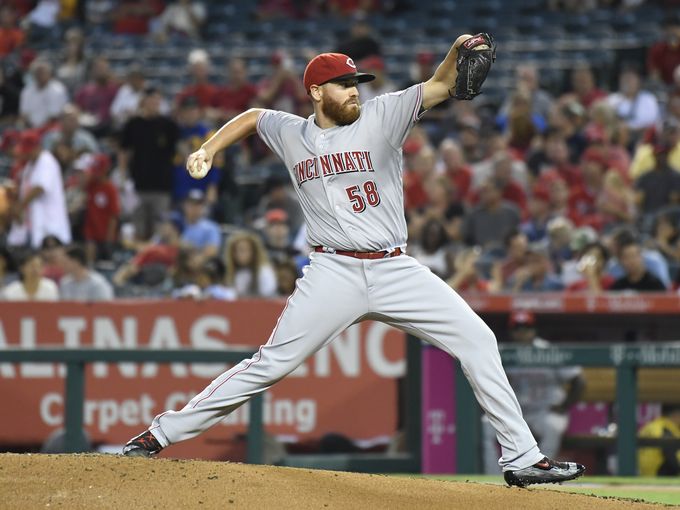 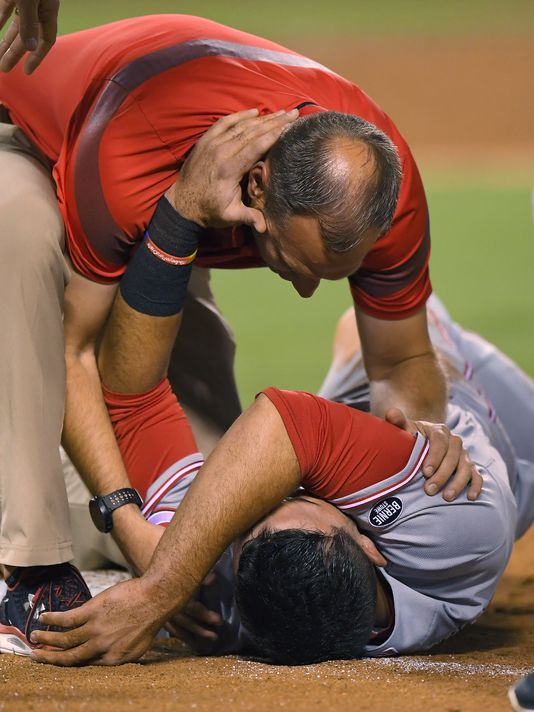 Jose PerazaÃ‚Â had to leave the game in the 3rd inning after getting hit in the face by a pickoff attempt.

More bad news on the injury front.Ã‚Â Cody ReedÃ‚Â had to exit his start in Louisville this evening because of back spasms.