The Cubs magic number to clinch the NL Central is down to 20. The Cubs have five more wins than the next closest team in baseball, the Texas Rangers (77). The wild-card race however is completely up for grabs. The Pirates have won four straight games, and now trail the Cardinals by just a half game for the second wild-card spot. The Marlins and Mets are also close in the race. 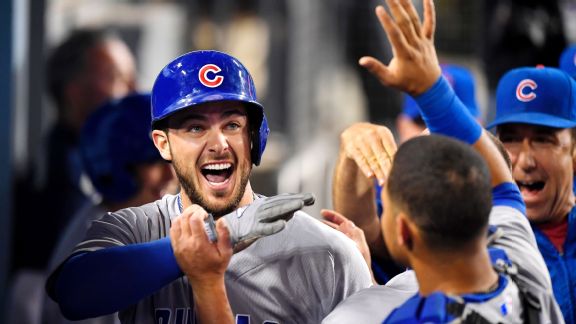 Kris BryantÃ‚Â continued his MLB caliber season this past week. Bryant leads the MLB with 7.4 fWAR. The Cubs third baseman is hitting .303/.395/.586 with 35 HR. It is simply amazing that he is this good, this quick.

Chris CoghlanÃ‚Â andÃ‚Â Joe SmithÃ‚Â each began rehab assignments this past week. The Cubs are hopeful thatÃ‚Â John LackeyÃ‚Â andÃ‚Â Hector RondonÃ‚Â will be able to return this week.Ã‚Â Pedro StropÃ‚Â is listed as a possible late September return, but his 2016 return is in jeopardy. 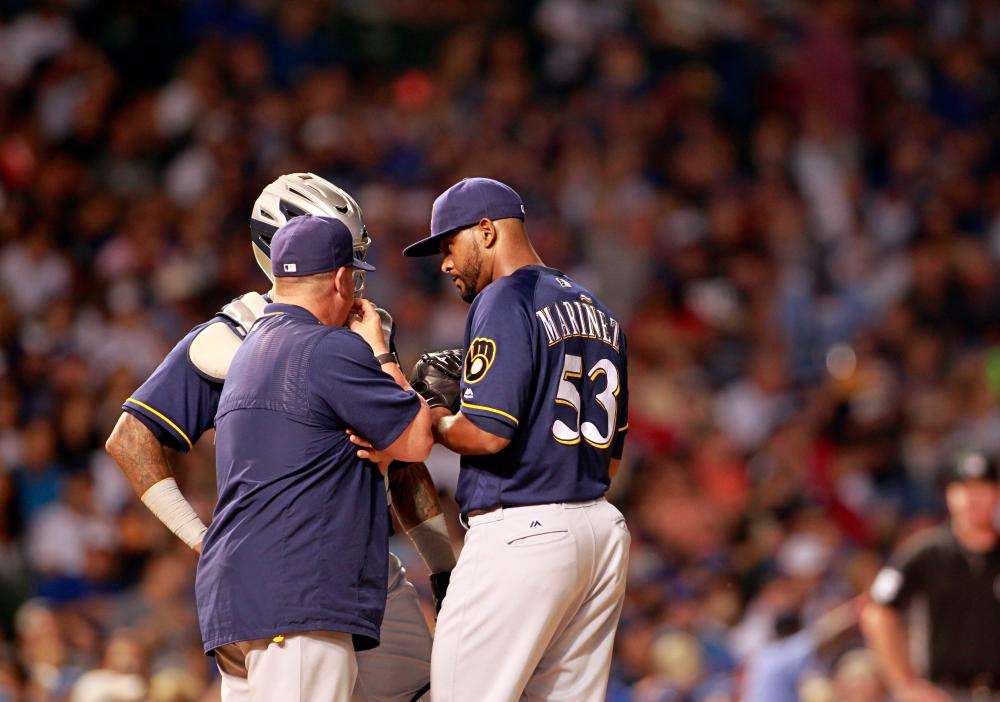 The Brewers moved a half game ahead of the Reds for 4th place in the division, despite getting swept in a four game series by the Pirates over the weekend. The Brewers and Reds will meet just once more in 2016, a three game series at Miller Park on September 12-14. 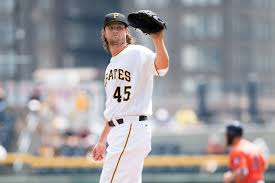 The Pirates really took care of business this weekend against the Brewers in Milwaukee. The Pirates swept the four game series, despite every game being close (biggest win was 3 runs). The Bucs are now just a half game out of the second wild card spot.

Gerrit ColeÃ‚Â will have to miss his scheduled start tonight against the Cubs. Cole is dealing with a sore elbow. The Pirates don’t think there is any major damage, and are hoping they can get Cole back soon with the season winding down.Ã‚Â Tyler GlasnowÃ‚Â has made two rehab starts, each going just 3.0 innings. He will make at least one more rehab start. 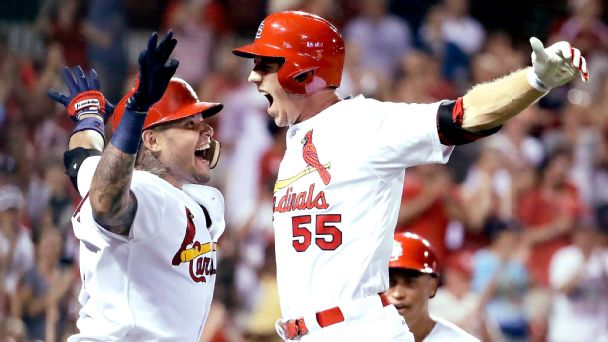 The Cardinals went just 2-4 in their recent homestand against the Mets and A’s. The Cardinals now have the Pirates, Mets, and Marlins all breathing down their neck for the second wild-card spot. It will be an important week upcoming for the Cardinals, as they need to take care of business on the road against the Brewers and Reds.

Randal GrichukÃ‚Â has been huge for the Cardinals since being recalled in early August, especially with all of their injuries. Grichuk is hitting .340/.353/.880 with 6 HR, and 221 wRC+ in August.

The Cardinals have a slew of injuries.Ã‚Â Matt AdamsÃ‚Â began a rehab assignment this week. Aledmys Diaz, Matt Holliday, Trevor Rosenthal, and Michael Wacha are all listed as possible late September returns. Time is quickly running on 2016 for those guys.