The Cubs have recently gone an 11-game winning streak, and appear to be in complete control of the NL Central. The Cardinals and Pirates are both right in the middle of a heated race for the second wild card spot. The Reds are 16-11 in the second half, and are starting to compete with the Brewers for the fourth spot in the division. 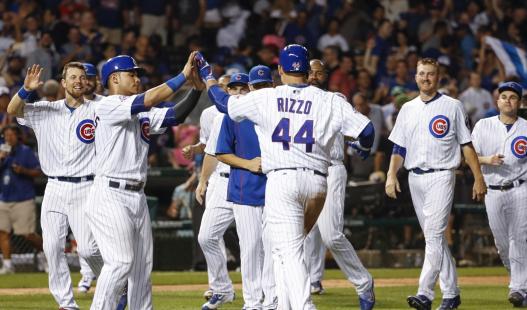 The Cubs had their 11 game winning streak snapped on Saturday, but they are now running away with the NL Central. They are up 12.0 games with just 46 games left. It’s looking more and more like the Cubs will indeed win the NL Central for the first time since 2008.

The Cubs got some bad news early in the week. Pedro Strop tore his meniscus in his left knee, and will be out 4-6 weeks. Strop had been very good in the Cubs bullpen, posting a 2.89 ERA/2.85 FIP in 43.2 IP, with a sizzling 11.54 K/9. This makes the Chapman trade at the deadline look even more important.

The Cubs also signed Josh Collmenter to help their pen. He was released by the Diamondbacks on July 30th. He was the Dbacks opening day starter back in 2015, but has battled injuries and has a 4.84 ERA/5.68 FIP in 22.1 IP this season.

The Cubs have a bizarre situation going on with utility guy Tommy La Stella. He was sent down to AAA on July 28th, but has refused to go. He has apparently been working out at his home in New Jersey, but refusing to play in the minors. Joe Maddon said that La Stella would be added to the roster when they expand on September 1st, but he will have to get at-bats in the minors in order for that to happen. 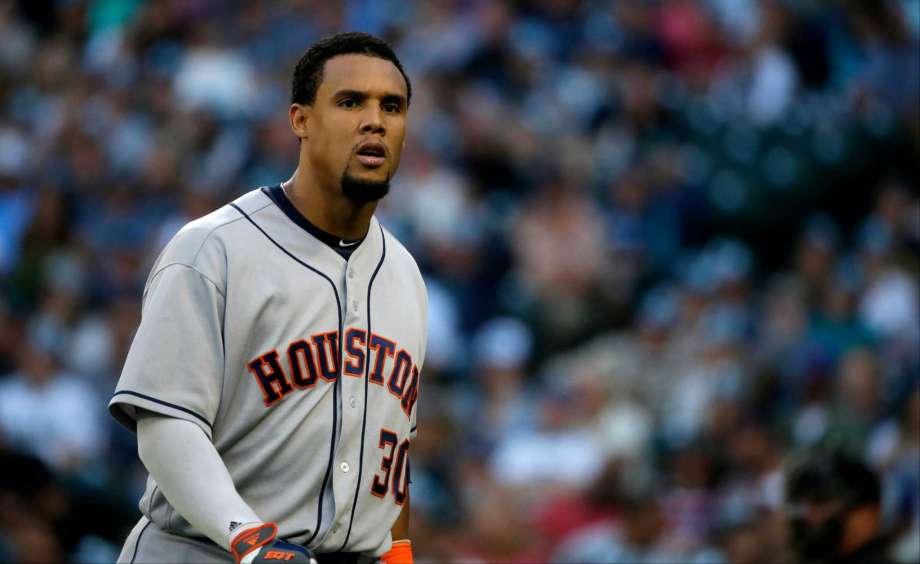 The Brewers have lost 7 of 11, including 2 of 3 over the weekend to the Reds. The Reds are now just 4.5 games behind the Brewers, and if they aren’t careful they’ll wind up in the NL Central basement by seasons end.

Former Brewer, Carlos Gomez was designated for assignment this week by the Astros. Gomez was worth 13.1 fWAR between 2013-2014 with the Brewers, and they traded him to the Astros last year with Mike Fiers. It is looking like the Brewers ended up with a steal on the trade. Two of the players the Brewers got back, LHP Josh Hader and OF Brett Phillips are currently on the top 100 prospect list on MLB Pipeline. 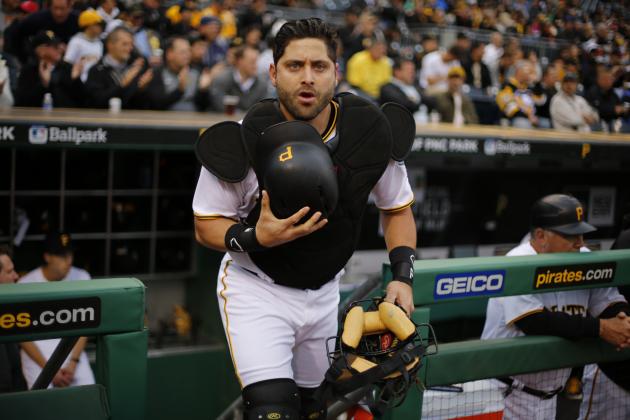 The Pirates had a solid 4-2 week, and continue to keep themselves in contention for a wild card spot. They are only 1.5 games behind the Cardinals for the second spot. They have to feel very fortunate too, as the Pirates only have a +1 run differential on the season, whereas the Cardinals are at +64!

Francisco Cervelli has had a huge month for the Pirates. He is hitting .438/.545/.500 with a 192 wRC+ in August. Cervelli has been catching the Pirates makeshift rotation of Gerrit Cole, Ryan Vogelsong, Jameson Taillon, Chad Krul, and Ivan Nova. That pieced together rotation has been rolling in August. They have a 3.25 ERA, and their 2.95 FIP is the best in the MLB in August. That even includes one start where Jeff Locke got lit up. 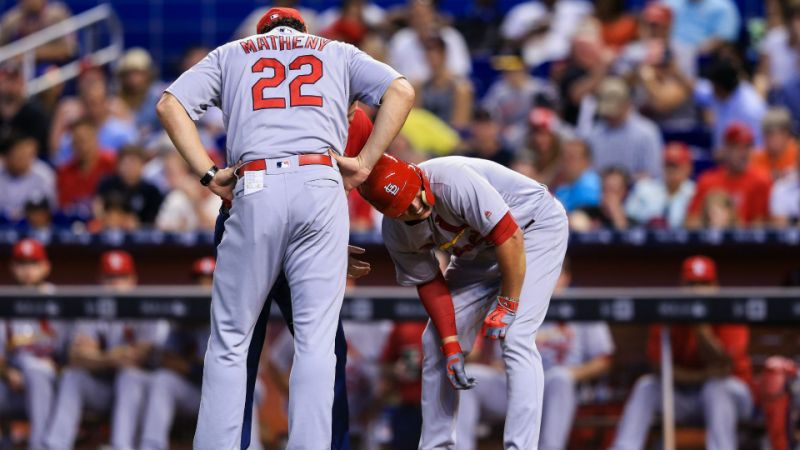 The Cardinals had a rough week with injuries. They lost Matt Adams, Matt Holliday, and Michael Wacha to the DL this week. They did recall Randal Grichuk, who hit 2 home runs in the weekend series against the Cubs. The Cardinals are hoping all three guysÃ‚Â won’t be out long. They also still have SS Aledmys Diaz out on the DL. The Cardinals are reportedly interested in Carlos Gomez with all of their recent injuries.

The Cardinals lost the first two games of the four game series against the Cubs, but they did win the last two games. That puts the Cardinals up just a half game over the Marlins for the second wild card spot. The Marlins just got bad news that Giancarlo Stanton will be out for the season, but the Pirates and Mets are also close behind.