Second game of trois against the Brewers. You get “three” in French because I remember a disturbing amount of what I learned of it in high school, which is not much, but exactly enough to be annoying (“Ou est la bibliotheque?”)Ã‚Â So enjoy. 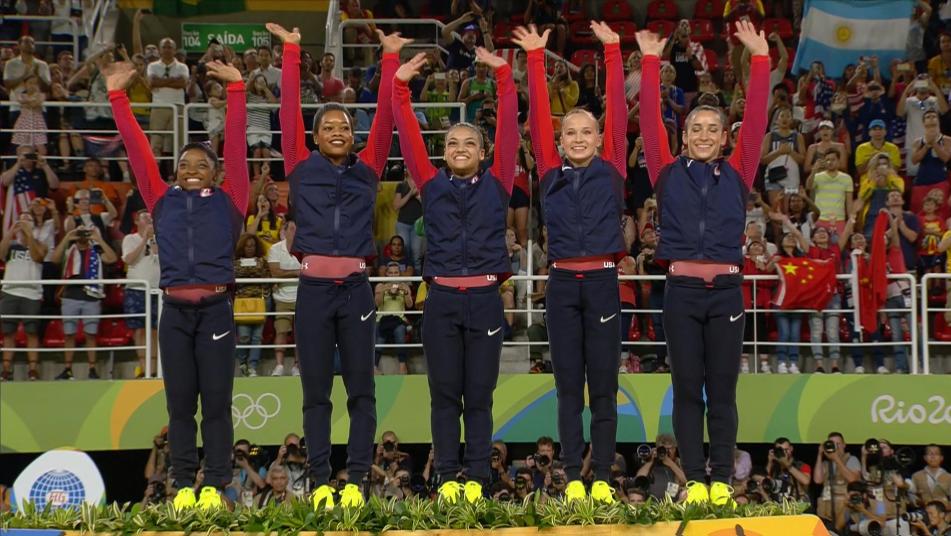 I am infinitely less upset about the Zika virus than I am about these shoes. They look like what happens to my pee when I go to hot yoga five days in a row and forget to drink enough water. There is a reason why Western Civilization did not carry the fashion choices of Vanilla Ice forward into the new millennium, and I demand an immediate IOC investigation.

Then again, this is the same nation that sent an entire delegation of Zach Morrises to Rio, so I don’t know what I was expecting. 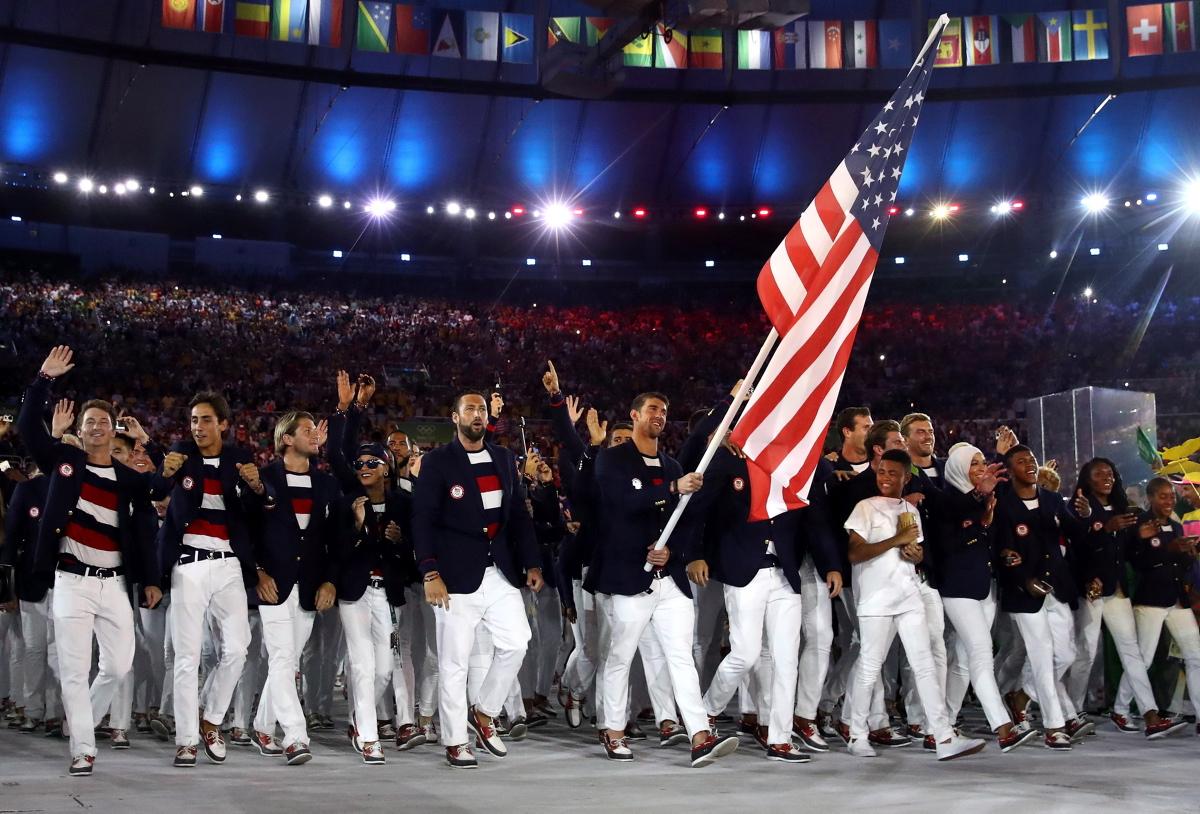 BEFORE THERE WERE TROPHIES 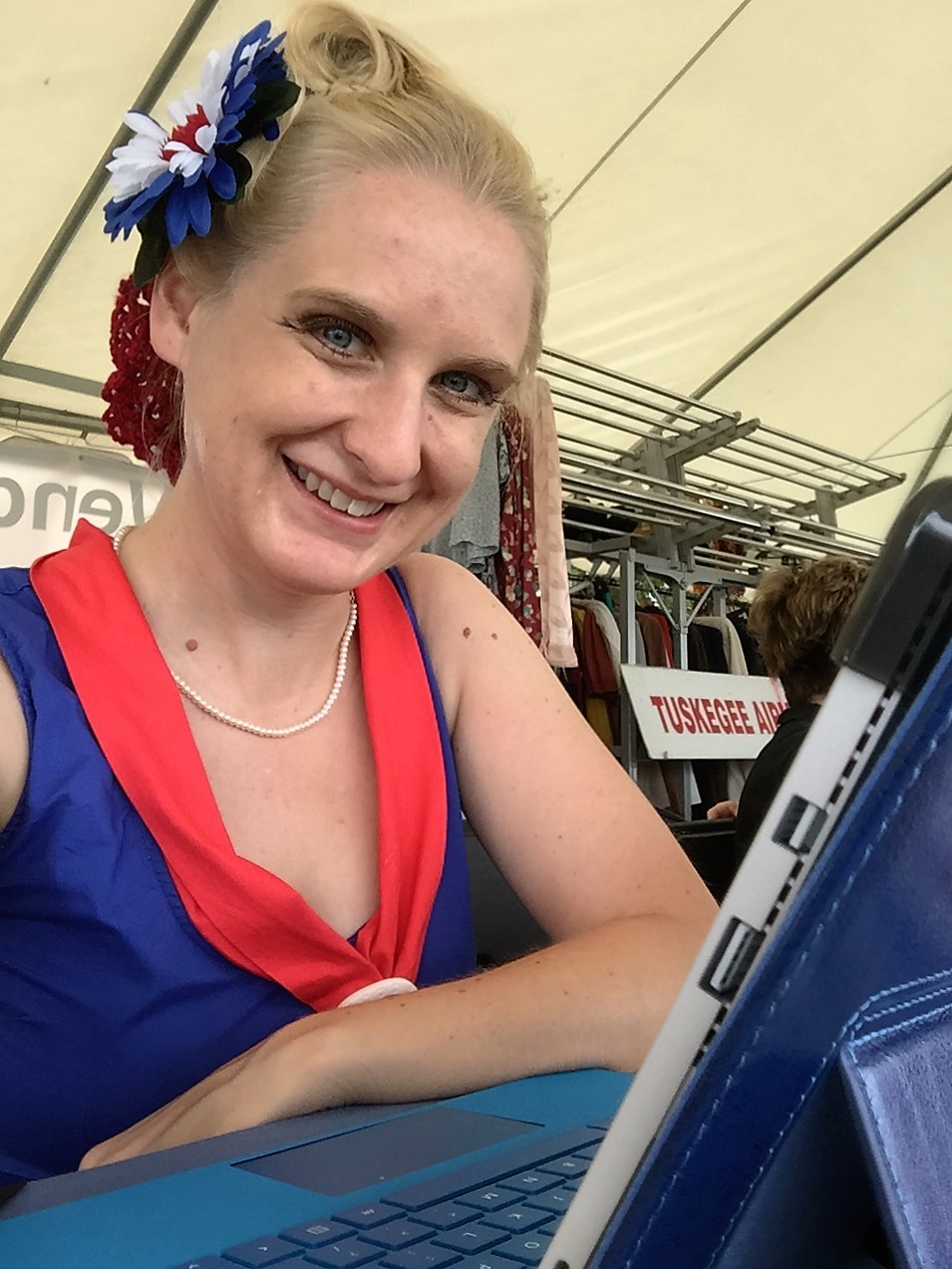 In honor of the 1940 World Series Champion Reds, let’s have a look at ’em:

-They finished twelve games ahead of the second place team, the Brooklyn Dodgers.

-One of the pitchers was named “Elmer Riddle.”

-Historical perspective: This was the Reds’ first national championship after the Black Sox scandal. Most of the players were children at the time of the 1919 Series.

-Five members of this team were placed in the Reds Hall of Fame as its inaugural class in 1958.

-Pitcher Paul Derringer was practically a hometown Red: Ã‚Â He was born in Springfield, KY, and started in the first night baseball game at Crosley Field in 1935. 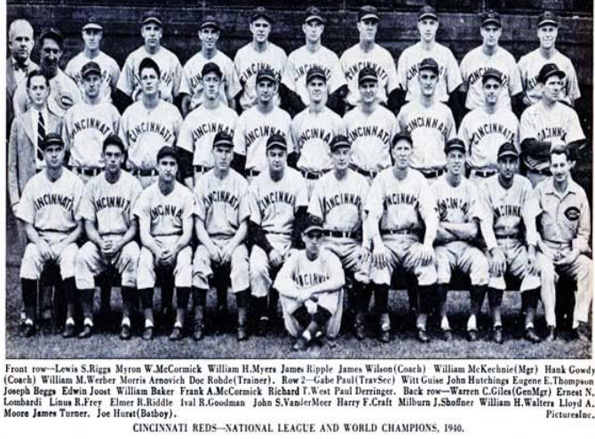 Just in case you haven’t seen it:

Was that a 1-Blue-6-3 double play?! @SportsCenter #SCtop10 pic.twitter.com/1qFdwTVnIp 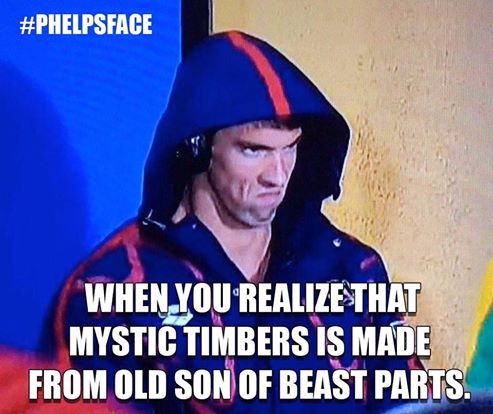