The key play of the game occurred in the top of the eighth inning. The Reds had two runners on – Tucker Barnhart had drawn the Reds first walk of the evening and Ivan De Jesus had singled. With runners at first and second, Billy Hamilton hit a hard ground ball down the third base line. The Pirates third baseman was playing in close on Hamilton and dove to his right to make the play. If that ball gets by him, Hamilton would have been standing at second base representing the go-ahead run, with no outs. I would have liked Hamilton’s odds of scoring.

Instead, Hamilton’s ball was turned into a double play ending the Reds threat.

Homer Bailey’s second start didn’t go as well as his first. His fastball velocity was down and control of his breaking pitches wasn’t sharp. The two runs the Pirates scored in the third inning were without benefit of the ball leaving the infield. Bailey worked 3+ innings, striking out four and walking one and had two HBP. He threw 78 pitches.

Josh Smith entered the game in the fourth with runners at first and second. A wild pitch advanced both a base where they scored on a soft ground ball into centerfield. Smith walked one and struck out two in two innings of work.

We had a Keyvius Sampson sighting tonight. He made his first appearance in two weeks, just the third time he’s been used in the past month. He pitched two clean innings. In his last 10 innings pitched, Sampson has given up one run, seven hits, four walks and has 14 strikeouts. I’d rather see Sampson (25) in high leverage situations than Ross Ohlendorf (34 tomorrow). Ohlendorf has pitched 10 times over that period.

The Reds took the lead in the top of the second on Brandon Phillips’ first home run since May 7, a double by Eugenio Suarez and a single by Tucker Barnhart. 2-1 Reds. Phillips added another solo homer in the seventh.

The first home run by Brandon Phillips was hit #1800 in his career. It was career home run #190 playing 2B.

Billy Hamilton went 0-for-4 and is now hitting .248/.298/.340. His wRC+ is 69. Hamilton has the second-lowest average exit velocity in MLB for hitters with 100 samples. His hitting production is worse than his awful 2014 season. He’s still contributing with defense and base running. But the “Billy is figuring it out” choir needs to take another look at its hymnal.

The double by Suarez was really a single plus heads-up running and hustle to take an extra base off Pirates CF Andrew McCutchen. McCutchen has a great rep among broadcasters for his defense but advanced metrics say otherwise, emphatically. In his eight seasons, only twice has he produced positive Defensive Runs Saved or UZR. This year his DRS is -10. Yes, McCutchen won a Gold Glove in 2012, but none since Rawlings began incorporating sabermetrics in naming award winners.

Eugenio Suarez committed his 18th error of the season in the third inning. After fielding Josh Harrison’s bunt, Suarez threw to first with no chance to get Harrison. He pulled his throw down the right field line.

We encourage this subversive behavior: 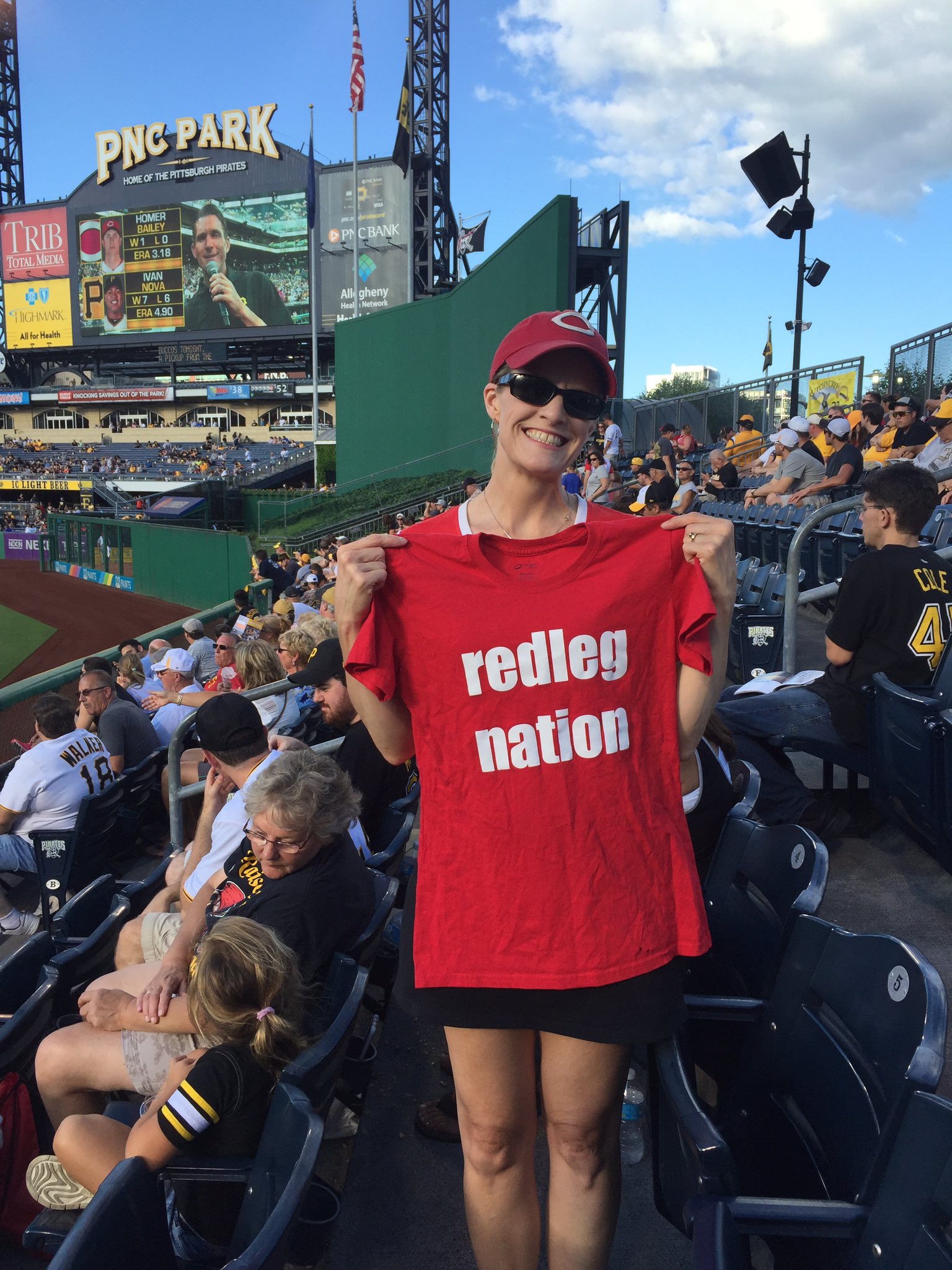