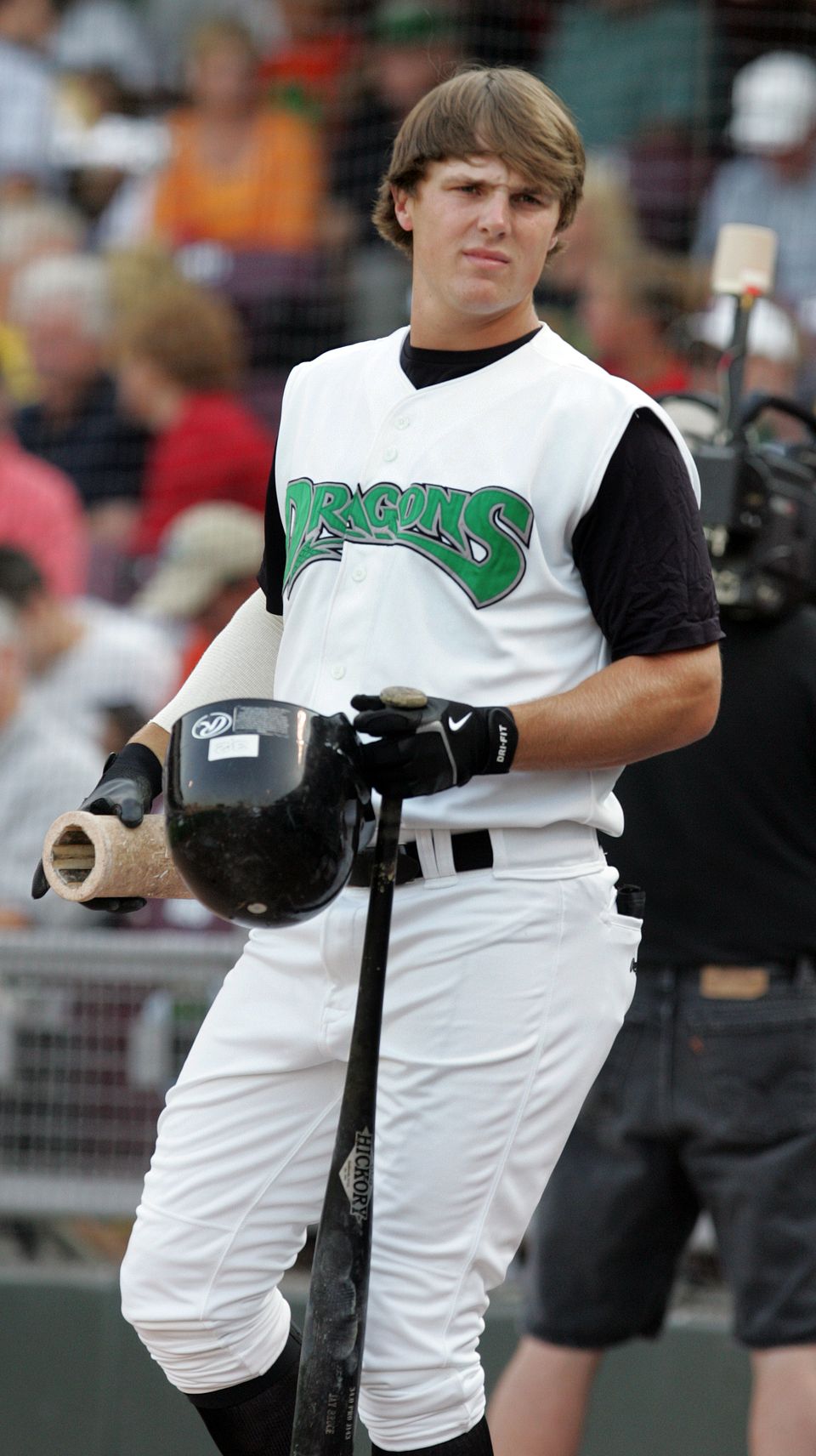 Let’s dip into the archives, shall we? Back in April of 2006 — more than a decade ago, if you can believe it — minor league outfielder Jay Bruce spoke with Redleg Nation‘s Bill Lack from the dugout in Dayton, where Bruce was playing Class-A ball.

How did that kid turn out?

The best part of that interview, of course, is the picture of a young and dreamy Bruce (the same picture you see to the right).

And while we’re at it, here’s something I wrote back in 2008, just after Bruce’s big league debut. It’s titled, unapologetically, as “The Legend of Jay Bruce.”