The Good
–With the Reds down 5-4 in the bottom of the ninth, Joey Votto led off with a single to right field. Adam Duvall followed with another single. Brandon Phillips popped out to left, but then Scott Schebler strode to the plate.

Schebler, of course, was making his first start since being recalled to the Reds in the wake of yesterday’s trade of Jay Bruce to the Mets. Did he wanna make us feel better about the fact that Schebler is playing instead of Bruce?

Well, he absolutely destroyed a baseball, a long three-run bomb down the right field line. A walkoff homer, to cap off a 3-5 night in his first game back. Welcome back to the big leagues, Scott Schebler!

–That Joey Votto guy is pretty good at baseball, you know. Tonight, Votto went 4-4 with a walk. He’s now hitting .293/.425/.500. The guy is just a baseball genius, and we need to enjoy watching him every single night.

–Duvall hit a two-run homer in the seventh to give the Reds a 4-3 lead. When’s the last time the Reds had a slugging right fielder?

Oh yeah, it was yesterday.

–Tucker Barnhart had a homer and two walks. Productive night.

The Bad
–A Reds reliever — Blake Wood — surrendered a home run to the first batter he faced. Never seen that before.

Wood proceeded to blow a 4-3 lead in the eighth. Not one of his best nights.

–Jonathan Broxton, as if trying to make up for the occasional jam he put the Reds into during his tenure here, loaded the bases with no outs in the eighth, with the Cardinals leading 5-4.

–Zack Cozart bruised his thumb during batting practice and was a late scratch from the lineup. Or he was traded to the Mariners. I can never remember.

–None of the Reds’ relievers — Wood, Ross Ohlendorf, Jumbo Diaz — were any good, but Scott Schebler ensured that we wouldn’t care about that. 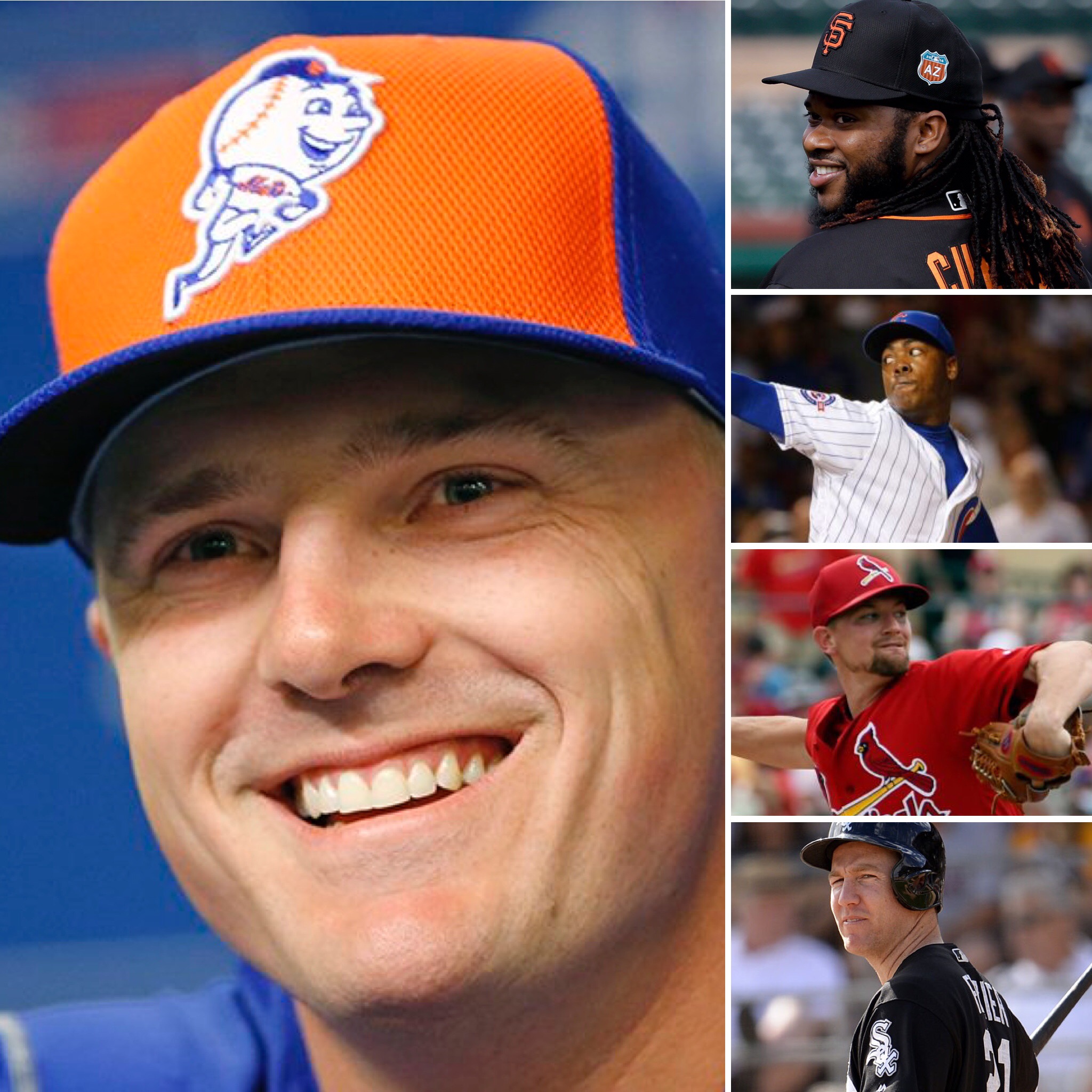 –This has been one of the worst seasons we’ve ever endured, but I’m enjoying this season for some reason. Probably because there were no expectations. But games like tonight are always going to be fun.

–Joey Votto leaned over into the stands to try to catch a foul ball, and a fellow with a Reds shirt on interfered with him, Bartman-style, causing Votto to miss the ball. In the heat of the moment, Joey grabbed the Reds logo on the guy’s shirt as if to say, “You’re supposed to be one of us!” It wasn’t a good look for Votto.

Joey realized it pretty quickly, and signed a baseball for the guy the next inning, then took some pictures and talked with him as the crowd cheered.

–I’m enjoying this season in some ways, but the picture above makes me really sad.

–Raise your hand if you predicted, back in the spring, that Duvall would have 26 home runs on August 2.

Votto is hitting .293. How is that even possible?