The Cubs still hold a 7.5 game lead over the Cardinals, the exact same amount as last week. The Cubs made a big move acquiring Aroldis Chapman last Monday. The Cardinals also acquired a really good reliever in Zach Duke, but with far less of the fanfare. However, the big story of the NL Central this week was Jonathan Lucroy vetoing a trade to Cleveland.

The trade deadline is today at 4:00 PM, and there will almost certainly be more moves around the division. The Brewers and Reds are both sellers, and will likely trade one or more pieces. The Cubs and Cardinals may look to add another small piece, while it’s still unsure if the Pirates will be selling or not. 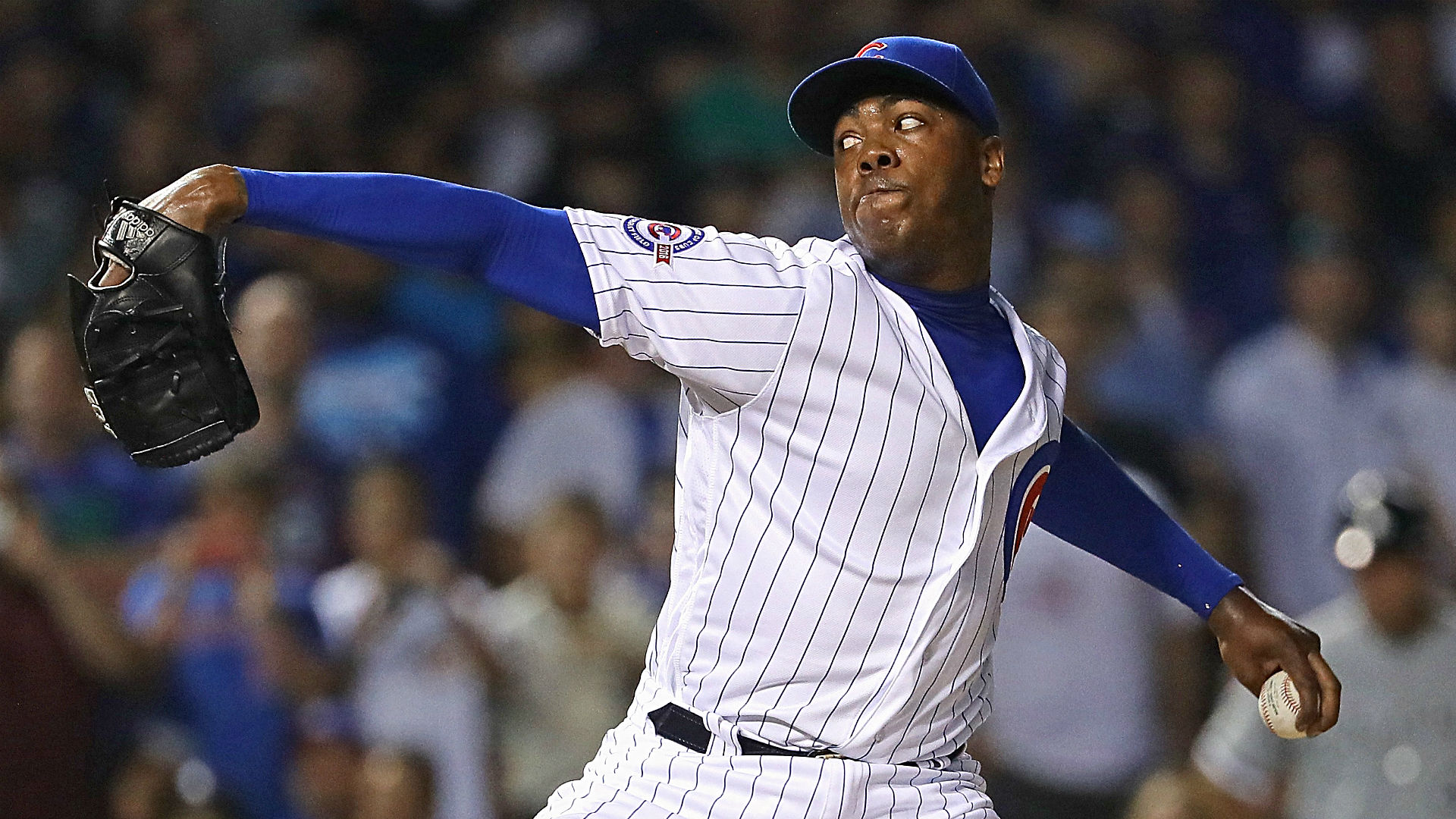 The Cubs made a big splash when they officially acquired former Red, Aroldis Chapman on Monday. Chapman didn’t come cheap, as the Cubs had to give up their #27 prospect (according to Baseball America), SS Gleyber Torres. The Cubs also sent pitcher Adam Warren back to the Brox, and had to part with two other prospects.

Chapman was perfect in his first two appearances (2.1 IP, 0 H, 0 R, 0 BB, 4 K), but he did blow a save on Saturday night to the Mariners. Chapman recovered with a perfect inning last night in the Cubs thrilling 7-6 comeback win in 12 innings. 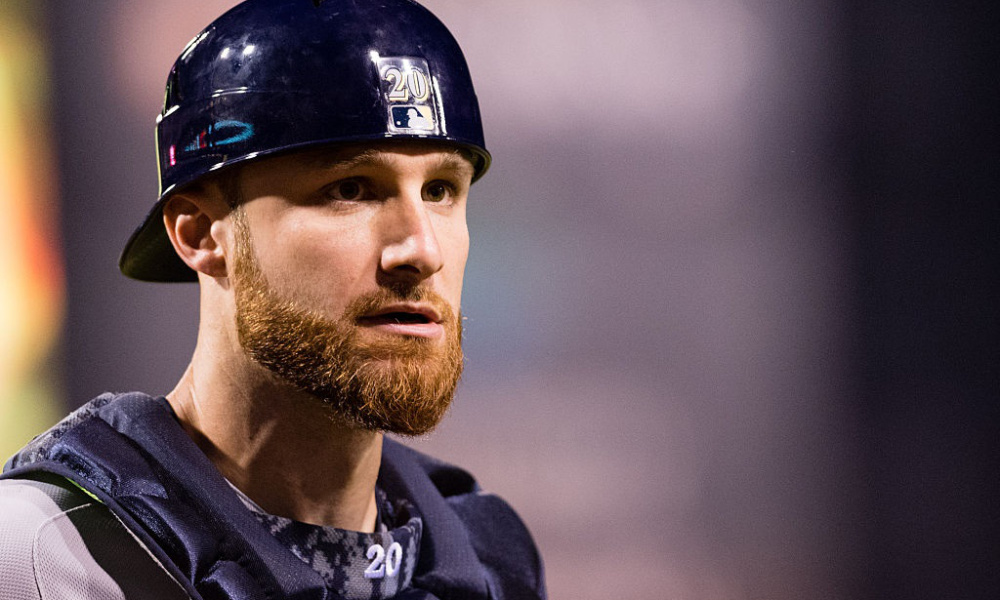 It looked likeÃ‚Â Jonathan LucroyÃ‚Â was on his way to Cleveland on Saturday night. The Brewers were on the verge of acquiring the Indians #6, #12, and #22 prospects (according to MLB Pipeline), but Lucroy declined the trade. Lucroy has limited no-trade rights, and the Indians were one of the teams on the list. Lucroy reportedly demanded that the Indians “rip up” his team option for 2017, making him a free agent at the end of the year. The Indians obviously wouldn’t give up that much talent for a two month rental. The Brewers are still going to try to move Lucroy atÃ‚Â the deadline, and teams reportedly still in on him are the Red Sox, Mets, and Dodgers (none of those teams are on his no-trade list).

Ryan BraunÃ‚Â has been out of the lineup the last four games because of right side tightness. The Brewers would probably like to deal Braun, but his recent injury combined with his thin trade market make a deal seem unlikely. The Brewers could also look to trade relieverÃ‚Â Will SmithÃ‚Â andÃ‚Â Jeremy Jeffress. 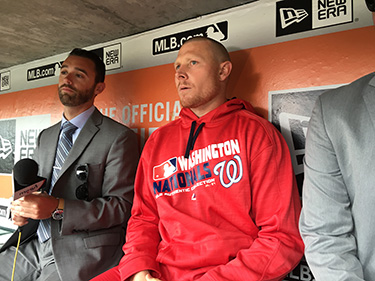 The Pirates are only 4.0 games out of the second wild card spot, but they traded closer Mark Melancon to the Nationals on Saturday. The Pirates got two pitchers back in return, one Felipe Rivero, the other prospect Taylor Hearn. Rivero has appeared in 47 games this season, and has a 4.53 ERA/3.26 FIP. Last year, Rivero posted a 2.79 ERA/2.64 FIP in 49Ã‚Â games. Rivero has electric stuff, so this move probably won’t help the Pirates this season, but it will position them better for the future.

The Pirates are 52-51, and are kind of in a weird spot at the deadline. It will be interesting to see if they are tempted to sell more by tomorrow afternoon. 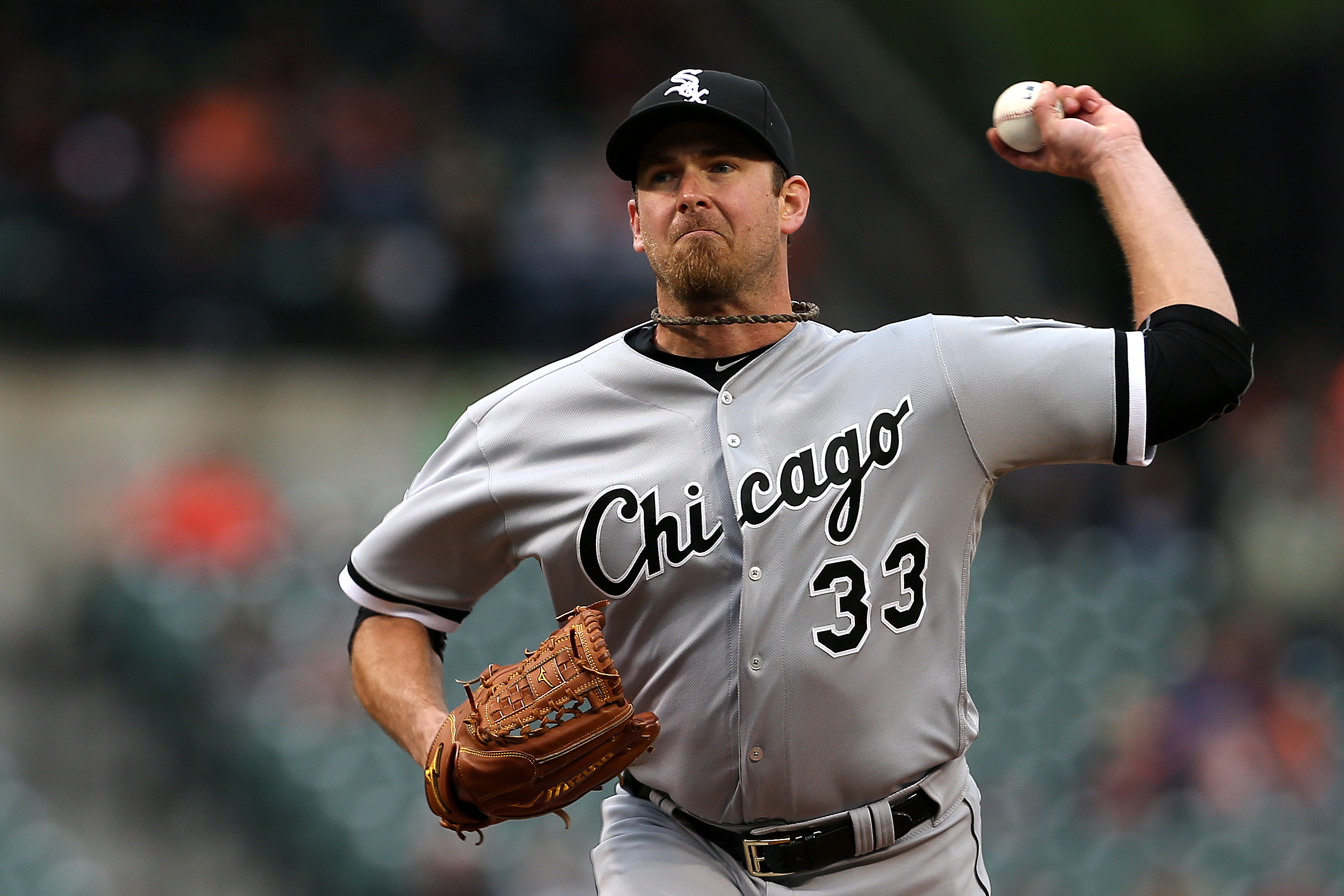 The Cardinals acquired former Red, Zach Duke from the White Sox on Sunday. The Cardinals had to give up their #12 prospect (according to MLB Pipeline), OF Charlie Tilson. Duke was having a very good year for the White Sox, posting a 2.63 ERA/3.03 FIP in 37.2 innings. The Cardinals will have Duke under control through 2017, and will owe him about $8 million total.

Matt Carpenter,Ã‚Â Brandon Moss,Ã‚Â andÃ‚Â Jhonny PeraltaÃ‚Â all began rehab assignments this past week.Ã‚Â Peralta is expected to join the Cardinals on Tuesday in Cincinnati, and Brandon Moss could join him then or later in the week. Carpenter just began his rehab assignment on Sunday, but should be back soon as well.

The Cardinals are currently 1.0 game out of the second wild-card spot (3.0 behind the first spot). This should be a week for them to gain ground as they play the last place Reds, and the last place Braves.