The Cubs continue to hold a big lead in the NL Central. The Cubs currently have a 93.7% chance of winning the division according to Fangraphs. The Cardinals and Pirates are both within a couple games of a wild-card spot. The trade deadline is next Monday, so today we will look at all the rumors around the division. 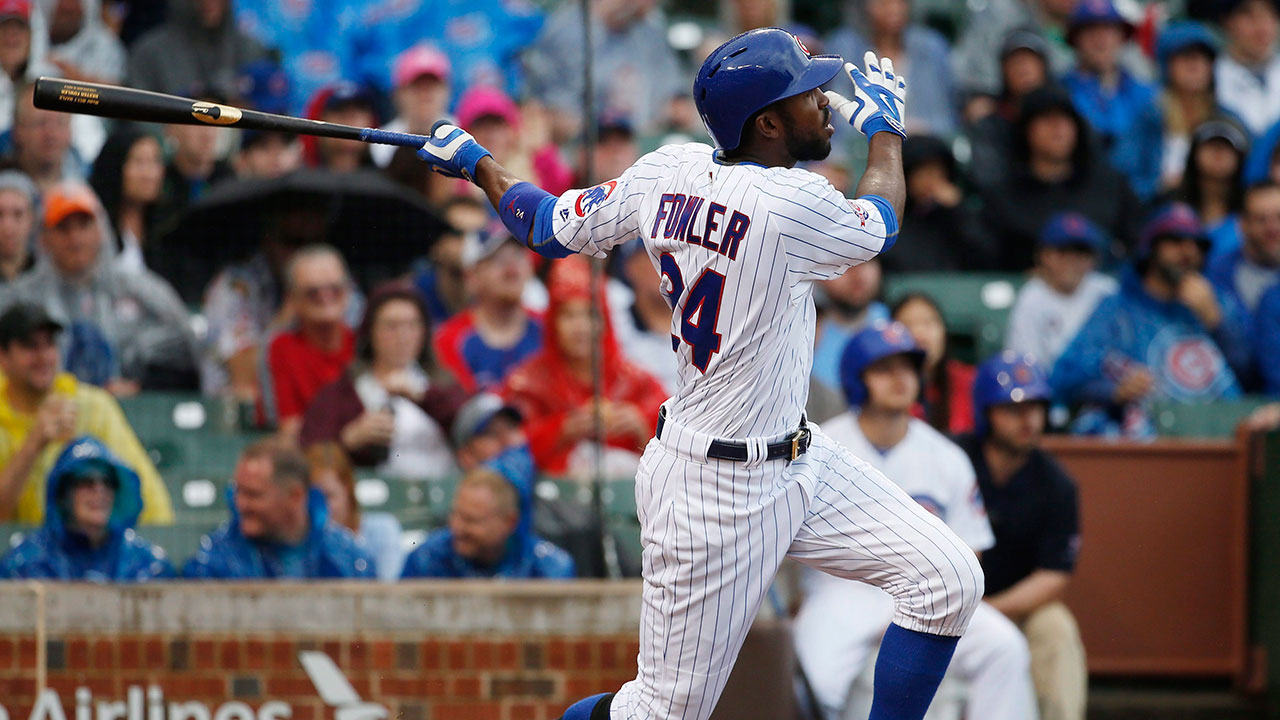 The Cubs have won three consecutive series to begin the second half. The Cubs pitching was especially impressive in a three game series against the Mets this week. They allowed just 5 runs in the 3-game series.

The Cubs are reportedly on the verge of acquiring Aroldis Chapman from the Yankees. The price for Chapman won’t be cheap, as it has been reported that they would have to give up multiple pieces, including the #24 prospect in all of baseball, SS Gleyber Torres. The Cubs are also reportedly interested in Josh Reddick from the A’s, as well as adding another SP.

The Cubs acquired reliever Mike Montgomery (LHP) from the Mariners this week. Montgomery was a first round pick in 2008, and was a top 20 prospect in baseball back in 2010. He couldn’t make it as a starter in the big leagues, but has done very well this year for the Mariners in the bullpen (2.47 ERA/3.40 FIP in 62.0 IP). Dexter Fowler also returned from the DL over the weekend, and homered in his first plate appearance. Fowler is hitting .293/.399/.496 this season. 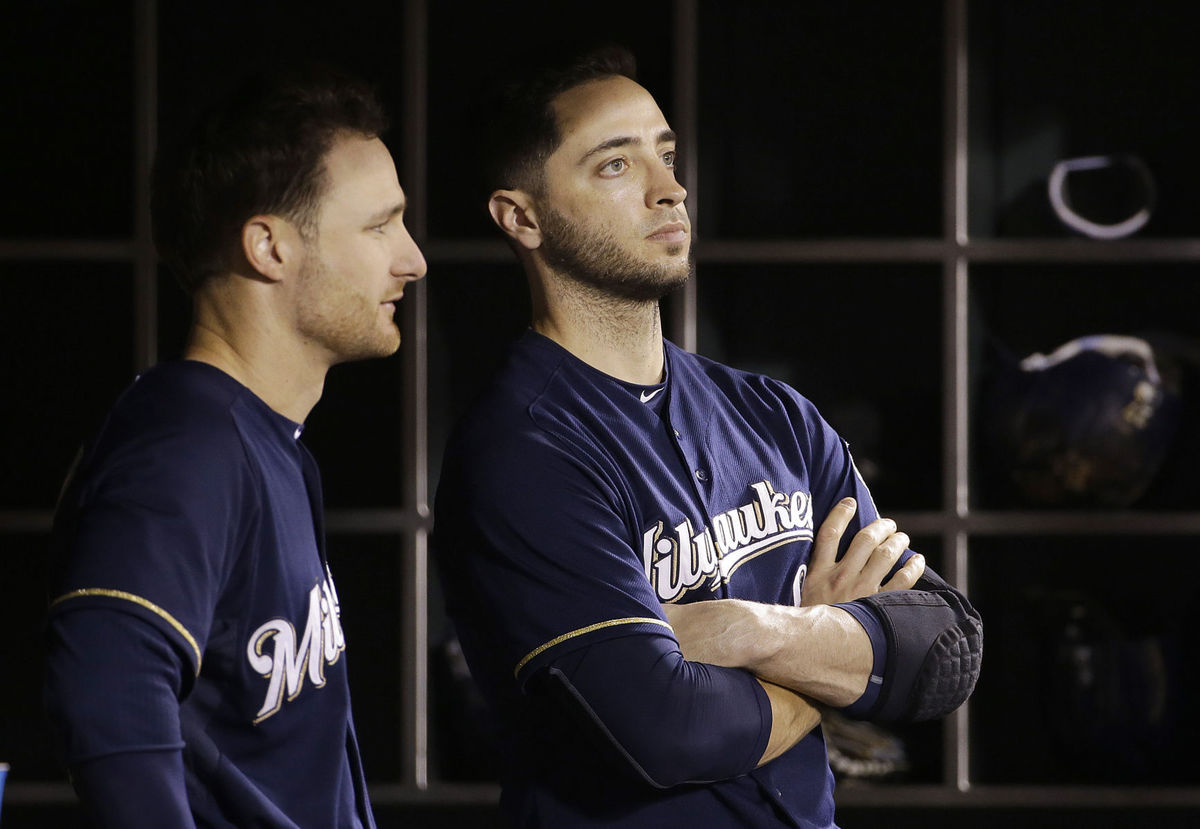 The Brewers are just 3-6 to begin the second half. All focus for the Brewers is on the trade deadline next Monday. The Indians and Mets are both interested in all-star catcher Jonathan Lucroy. The Indians desperately need a catcher after Yan Gomes went down recently. The Mets are also interested in Jeremy Jeffress and Will Smith.

Other players to watch at the trade deadline are Ryan Braun and Chris Carter. Neither player has had the rumors circulating like Lucroy, but there are certainly several teams that would love their services. 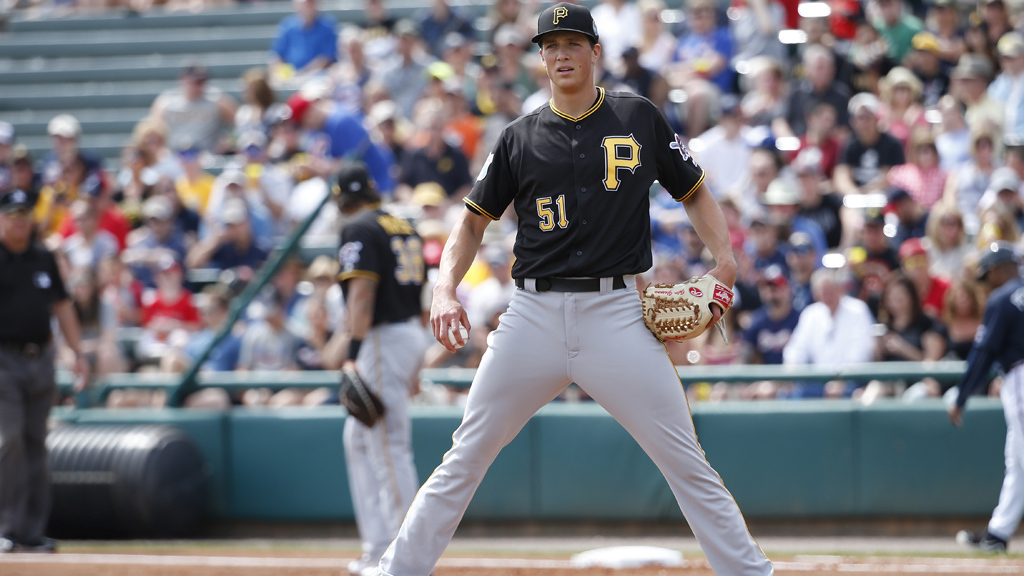 The Pirates have won their last two games, and are now just 2.0 games out of the second wild-card spot. Ã‚Â It will be interesting to see how aggressive the Pirates will be at the deadline.

There is a rumor that the tires have been kicked for a Chris Archer to the Pirates deal, but that would require giving up top prospects Tyler Glasnow and Austin Meadows. Those two players are #8 and #16 respectively on the MLB Pipeline top 100 prospects. Glasnow was actually just placed on the DL for the Pirates because of right shoulder discomfort. 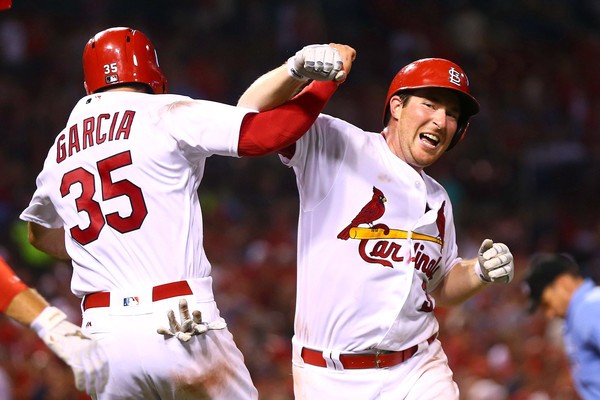 The Cardinals had won five straight games heading into Saturday, but they lost their last two games to the Dodgers. The Cardinals may be 7.5 games back in the division, but they are only 1.0 game out of the second wild card spot.

It doesn’t look like the Cardinals will be aggressive at the trade deadline. They’ve said they aren’t interested in rental bats. The Cardinals lost Jhonny Peralta to the DL again because of a strained ligament in his thumb. Matt Carpenter is still on the DL as well, so that means the Cardinals will be stuck with Kolten Wong, Greg Garcia, and Jedd Gyorko to fill second and third base. Gyorko has been tearing it up of late, as he already has 5 home runs in the second half.