The Chicago Cubs have pushed their lead in the NL Central back up to 8.0 games after a series win over the Texas Rangers to begin the second half. The Cardinals and Pirates chances of winning the NL Central are growing slimmer, but both teams are right in the middle of the wild card race. The Cardinals are 2.0 games out of the second wild card spot, and the Pirates are 2.5 games back. 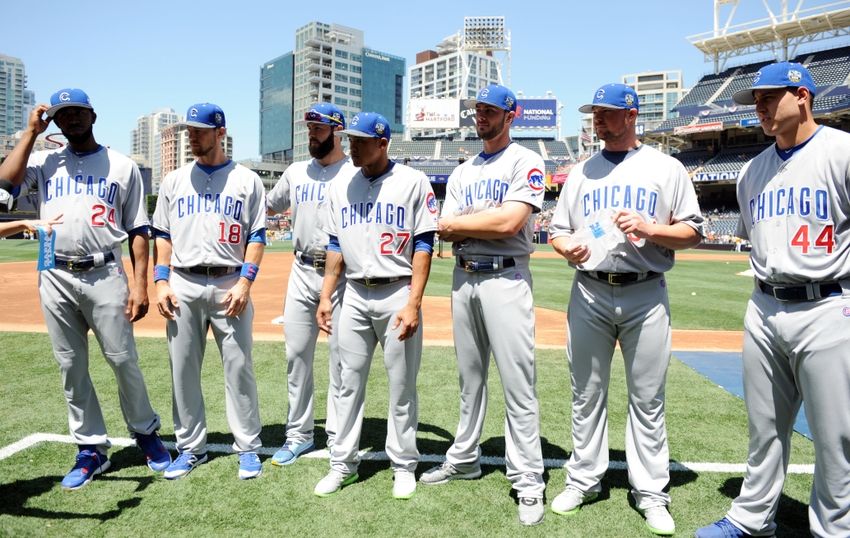 The Cubs took 2 of 3 from the Rangers over the weekend to get the second half started. The Cubs got great starts from Kyle Hendricks and Jason Hammel in the two wins on Friday and Saturday.

Dexter FowlerÃ‚Â andÃ‚Â Jorge SolerÃ‚Â are both scheduled to begin rehab assignments this upcoming week.Ã‚Â Adam Warren returned to the Cubs bullpen from AAA as the second half began. The Cubs could still use Warren as a spot starter down the stretch.

2016 All-Star Game:Ã‚Â Kris Bryant homered off Chris Sale in the first inning of the All-Star Game on Tuesday night. It was the first Cubs home run in an All-Star Game since Alfonso Soriano hit one in 2007. Anthony Rizzo also had a hit, but Ben Zobrist and Addison Russell each went 0 for 2. Jon Lester also pitched in the gameÃ‚Â (0.2 IP, 0 H, 0 R, 1 BB). 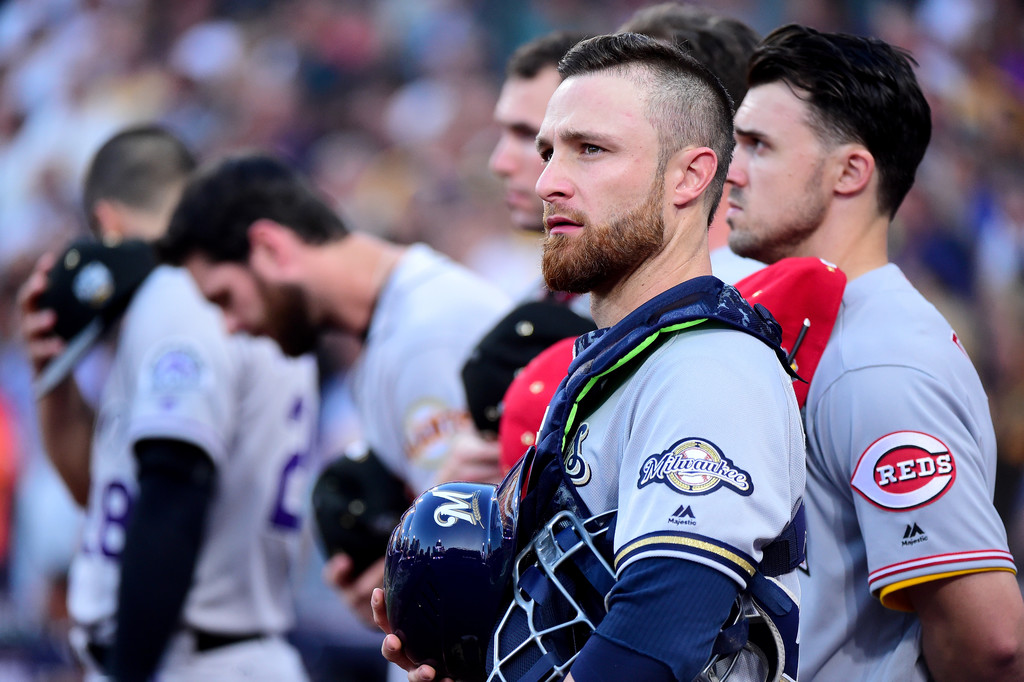 The Brewers lost 2 of 3 in Cincinnati to begin the second half. It’s countdown to the trade deadline for both teams. Some of the Brewers latest rumors have included: talks with the Rangers about Jonathan LucroyÃ‚Â and Will Smith, and talks with both the Mets and Marlins about Jeremy Jeffress.

Domingo SantanaÃ‚Â is scheduled to begin a rehab assignment this week. He has been out since early June with a right elbow injury. Santana has hit .234/.347/.391 in 150 PA so far this season.

2016 All-Star Game:Ã‚Â Jonathan Lucroy had a hit in his only PA in the All-Star Game on Tuesday night. Lucroy was the Brewers lone representative. 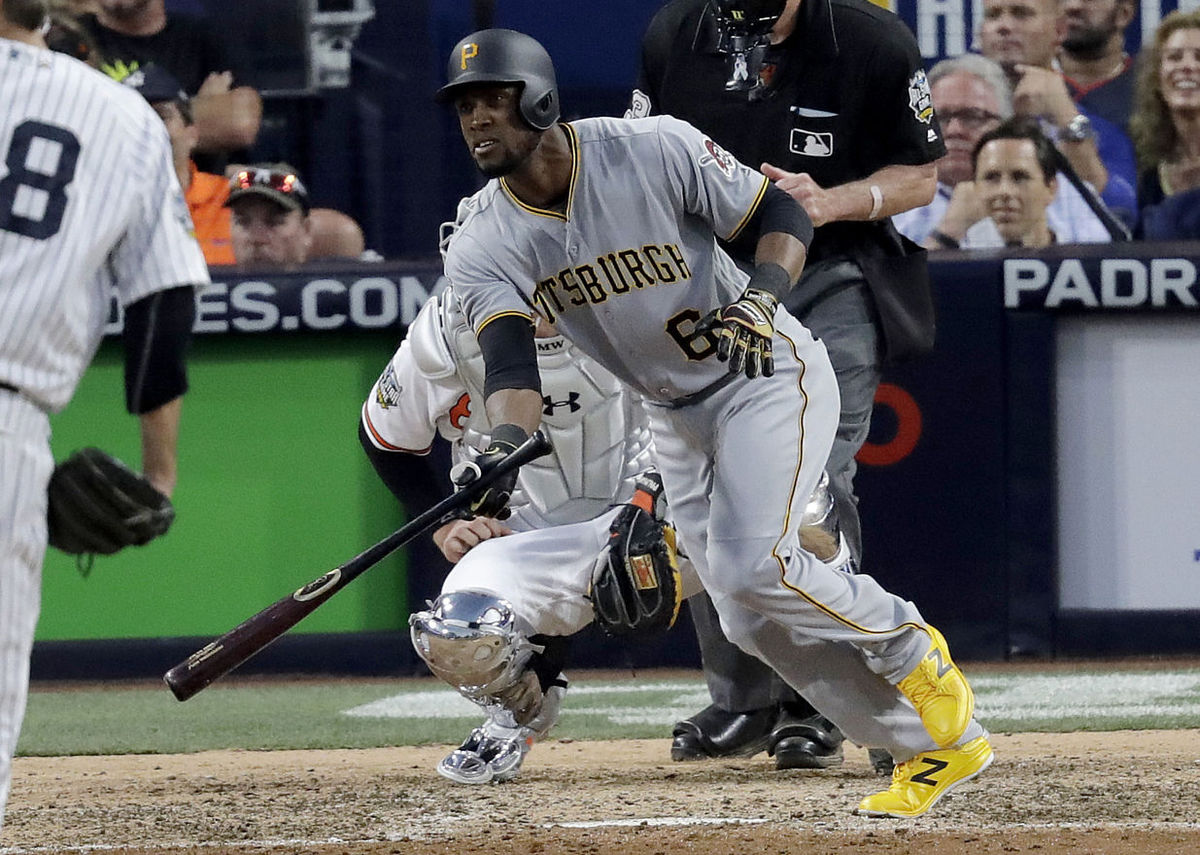 The Pirates won a thrilling 18 inning game on Sunday against the Nationals.Ã‚Â Starling MarteÃ‚Â hit a solo home run in the top of the 18th, and the Pirates would go on to win 2-1.

Gregory PolancoÃ‚Â was out of the Pirates lineup all weekend with a left hamstring injury. The Pirates are hopeful that he will return on Tuesday.Ã‚Â Francisco CervelliÃ‚Â has been on a rehab assignment, and he is also expected to rejoin the Pirates on Tuesday. 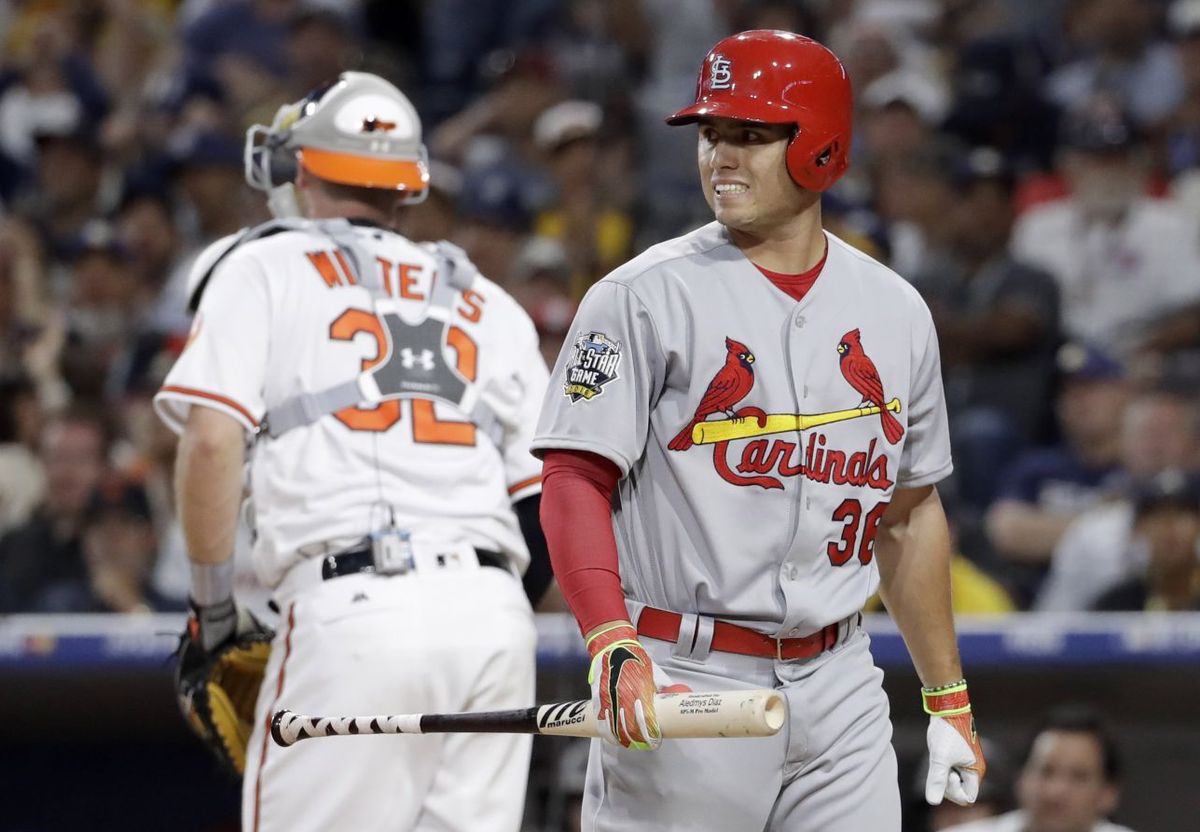 The Cardinals began the second half by losing 2 of 3 at Busch Stadium to the Marlins. They now find themselves 8.0 games back in the division.

Adam WainwrightÃ‚Â threw a 3-hit shutout on Saturday against the Marlins. It was especially special for the Cardinals, as they were honoring the 2006 champions that day. After a very slow start this season, Wainwright now has a 4.15 ERA. His FIP is now at 3.40, which is very promising for the Cardinals.

The Cardinals are currently without two of their big hitters in the lineup. BothÃ‚Â Matt CarpenterÃ‚Â andÃ‚Â Brandon MossÃ‚Â are currently on the 15-day DL. The Cardinals are hoping to get both players back by the end of the month. Randal Grichuk was demoted to AAA in June, but was recalled on July 5th. Grichuk seems to have got his swing back, as he is hitting .400/.419/.800 with 3 HR in 31 PA since returning to the big league club.

2016 All-Star Game:Ã‚Â Aledmys Diaz was the only Cardinal to appear in the All-Star Game. Diaz however struck out in a key spot with the bases loaded in the 8th inning.