The Reds offense came to life on Monday evening, as the Reds beat up on the lowly Atlanta Braves 8-2. Cozart, Votto, and Suarez each homered to lead the Reds offense. The Reds bullpen also added four scoreless innings of relief. 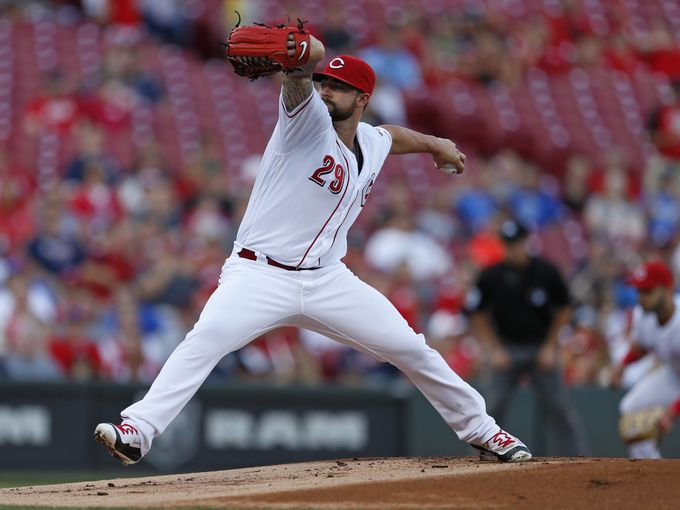 Brandon FinneganÃ‚Â did give up 7 hits in 5.0 innings, but he limited the bad Braves offense to 2 runs. A 4.36 FIP on the night against the lowly Braves doesn’t impress me, but Finnegan allowed 13 ER in his last two starts. It was good to see him at least have a positive outing.

The continuing question with Finnegan is not whether he has the stuff to start, but whether he can get through six consistently.

Zack CozartÃ‚Â hit his 15th home run of the season, tying his career high set in 2012. It’s only July 18th. What a season, and what a turnaround for his career. I’m guessing that someone is going to have to make a big offer for Cozart at the deadline. If he is indeed traded, I wish him nothing but the best. Cozart is awesome.

Joey VottoÃ‚Â hit his 15th home run of the season in the 4th inning, giving the Reds a 3-1 lead. He also had an RBI single later in the game. Votto continues to dominate pitching of late.

Eugenio SuarezÃ‚Â hit his 16th home run of the year. It’s been an inconsistent season for Suarez, but 16 home runs in the big leagues in your first full season is a good thing.

Billy HamiltonÃ‚Â showed off his wheels in the 4th inning. He induced a balk by Braves pitcher Matt Wisler, and then stole third base without a throw. He stole another base later in the game, and now has 27 on the season. This dudes speed is unreal. 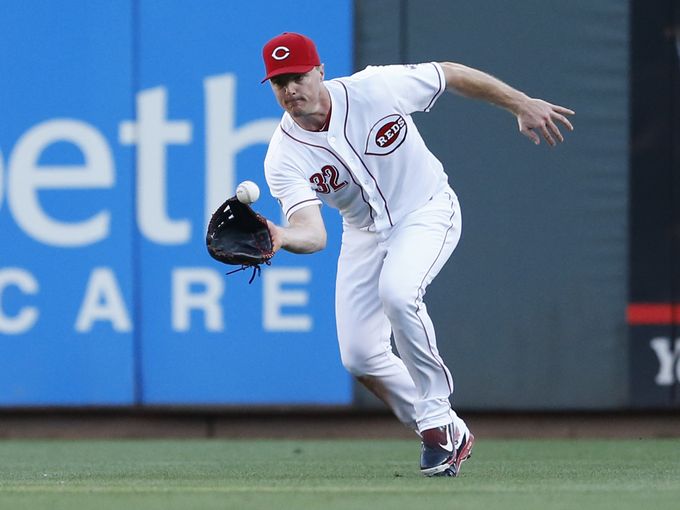 Jay BruceÃ‚Â has been criticized for his defense because of his metrics this season, but he made a couple really nice plays this evening.

Blake WoodÃ‚Â pitched a perfect 6th inning with 2 strikeouts. Wood now has a very impressive 3.05 ERA/3.45 FIP. In a season with an all-time bad bullpen, Wood should be celebrated. He has been terrific.

The Nick Senzel show is underway in Dayton!

To add to his night, Nick Senzel just stole 2B. He's now got 11 steals in 25 games since being drafted. #Reds