The Chicago Cubs were swept in a four game series to the New York Mets, and have now lost 10 of their last 14 games. Yet, somehow, someway they are still up eight games in the NL Central. That may say a little bit about the rest of the division, but it also says a lot about just how great the Cubs were early in the season. It certainly isn’t time to panic on the north side of Chicago, but this could be a wake up call for the Cubs to be aggressive at the trade deadline.

We are about to enter the final week of the first half. The All-Star roster will be announced on Tuesday night. The NL Central will certainly get a lot of invitees to the game, especially from the Cubs. Rizzo, Bryant, Zobrist, Russell and Fowler all lead the final update for their respective positions. 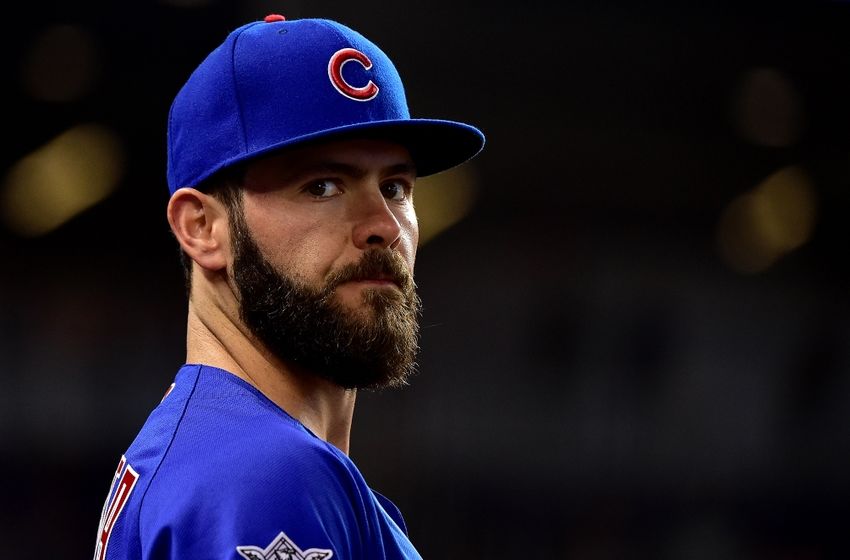 The Cubs pitching has really struggled of late. The Cubs starters rank dead last in the MLB in fWAR over the last 14 days at -0.4, as they have posted a 4.95 ERA/5.95 FIP. Jake Arrieta and John Lackey have each given up 9 ER over their last two starts. Jason Hammel got shelled for 10 ER on Friday against the Cubs, and Jon Lester got shelled for 8 ER on Sunday. Kyle Hendricks is the only starter who has been good of late.

Chris Coghlan was placed on the DL on Sunday because of a rib cage injury. The Cubs called up 3B Jeimer Candelario to take his spot. Candelario is the Cubs #7 prospect according to MLB Pipeline. He began the year at AA, but was promoted to AAA despite posting a .690 OPS in 224 PA. Candelario however strangely turned it around in AAA, hitting .333/.452/.600 with a 1.052 OPS in 93 PA. 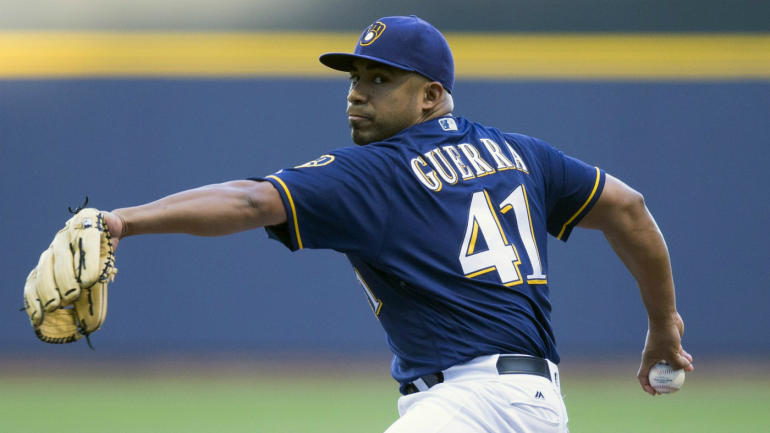 The Brewers have lost 4 straight, and 6 of 7. They were swept over the weekend in St. Louis. They scored just a combined 1 run on Friday and Saturday, before losing 9-8 on Sunday.

The Brewers called up the once highly thought of Will Middlebrooks from AAA. He was the Red Sox #1 prospect and the #51 prospect in all of baseball following the 2011 season according to Baseball America. Middlebrooks posted a .835 OPS in 2012 with the Red Sox, but completely fell off the map after. He was traded to the Padres for Ryan Hanigan in December of 2014, and was eventually released by the Padres. Middlebrooks has hit .282/.308/.508 with 10 HR in 264 PA at AAA this year.

The Brewers signed 9 international prospects over the weekend during theÃ‚Â new international free agent signing period. Two of the prospects (an OF and an IF)Ã‚Â just barely cracked MLB Pipeline’s top 30. 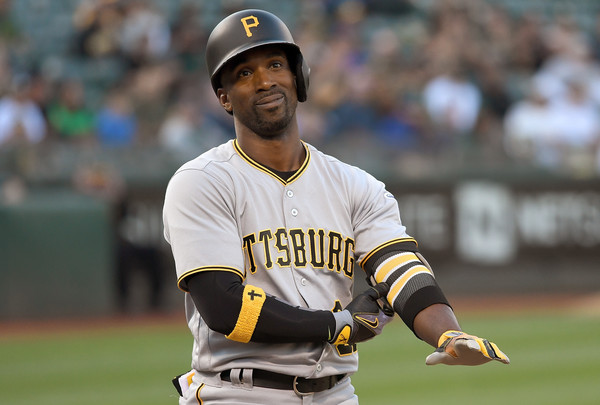 The Pirates had a big sweep in Oakland against this A’s this past weekend. The Pirates have now won 7 of 9, and have made it back to .500. They are really hoping they can keep it rolling going into the All-Star break. They currently find themselves 3.5 games out of the second wild card spot.

Gerrit ColeÃ‚Â threw a simulated game on Friday, and reportedly everything went well. The Pirates are hoping they can get Cole back into the rotation on after the All-Star break. 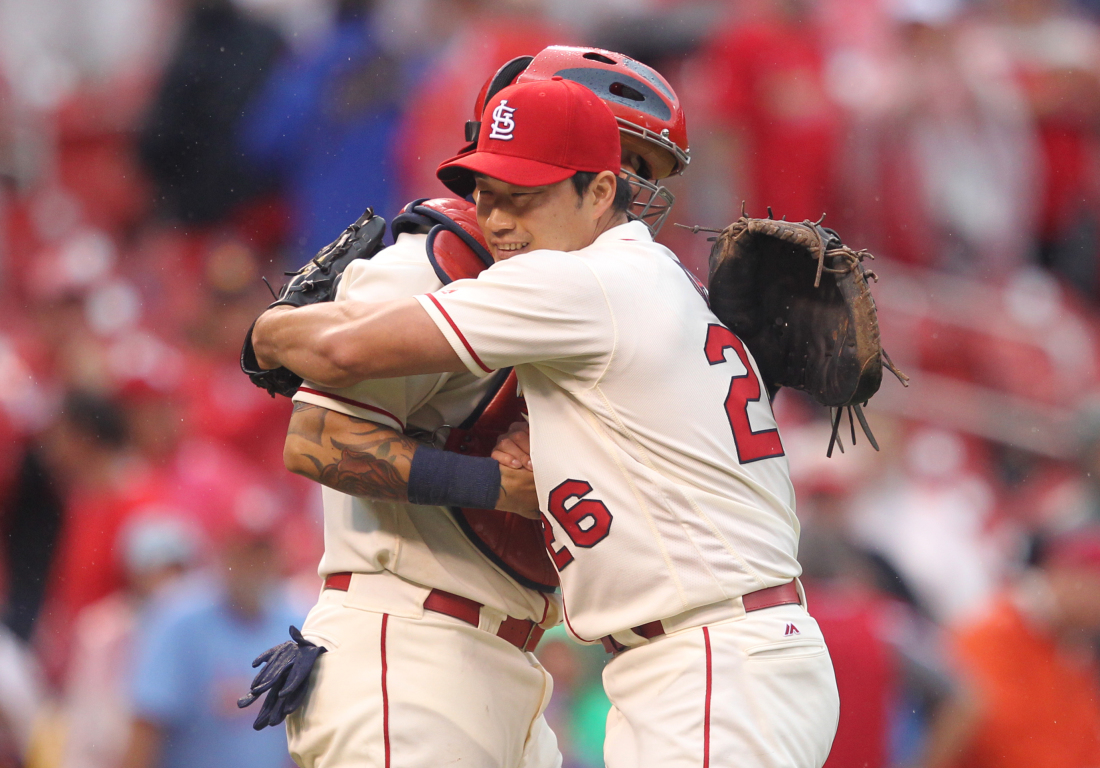 The Cardinals lost 3 of 4 to the Royals in a split series between KC and St. Louis to begin the week. They did however take care of business over the weekend with a sweep of the Brewers. The Cardinals have cut the Cubs lead to 8.0 games, and are 1.0 game out of the second wild card spot. This will be a big week for the Cardinals leading up to the All-Star break.