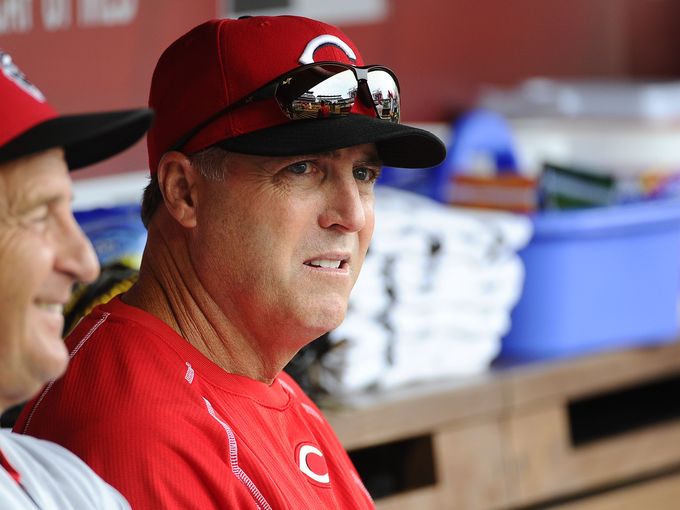 The Reds were hoping to leave our nationals capital with a series split with the Washington Nationals. They didn’t come close to that. The Reds were crushed 12-1Ã‚Â on Sunday. Stephen Strasburg no-hit the Reds through 6.2 innings,Ã‚Â but was mercifully pulled because he was at 109 pitches coming off the DL. Ramon Cabrera saved the Reds from being no-hit for a second time in 2016 with a base hit in the 8th inning off former Red, Matt Belisle.

John Lamb’s terrific month of June didn’t translate into July. Lamb had a 3.09 ERA in six starts in June. Today, he got shelled by the Nationals, giving up 8 ERÃ‚Â in 4.1 innings.

According to FangraphsÃ‚Â WPA statisticÃ‚Â (winning percentage added), the most important play of the game was John Lamb giving up a grand slam to Danny Espinosa with 0 outs in the 5th inning, giving the Nationals a 5-0 lead.Ã‚Â That play decreased the Reds chances of winning by 11.8% (from 26.6% to 4.8%). 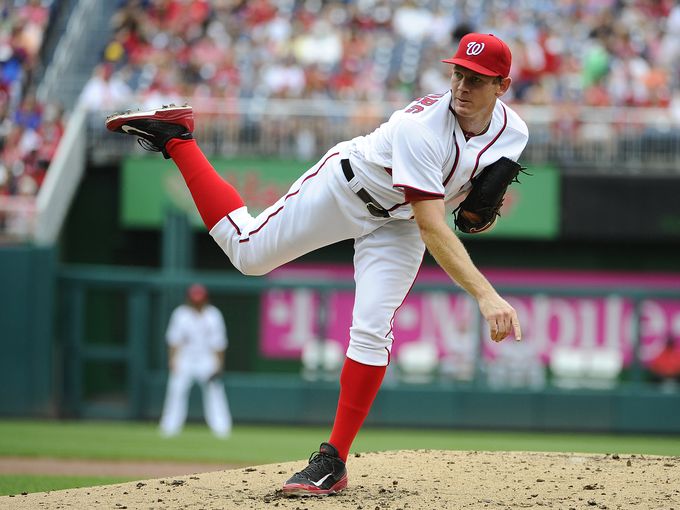 You can’t say enough about how good Strasburg was. I wrote in today’s game preview about just how good he has been not only this year, but over the course of his entire career. This guy is going to be good for a loooooooooooooooooooooong time.

Joey VottoÃ‚Â had a pair of walks. Strasburg wanted no part of him. Strasburg knows who the Reds best hitter is even if the Reds broadcasters and media members do not.

Ramon Cabrera, Jose Peraza,Ã‚Â andÃ‚Â Zack CozartÃ‚Â each had hits. So congrats to them, hits weren’t easy to come by today. 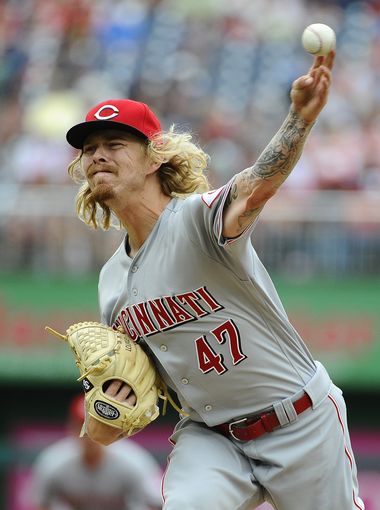 PoorÃ‚Â John Lamb.Ã‚Â He actually looked pretty good through the first three innings of the game (2 H, 1 ER, 1 BB, 2 K). Then the big fourth inning happened. Lamb walked the bases loaded, and then gave up a grand slam to Danny Espinosa. It seems like Lamb has had this exact problem throughout his very young career. He can look really good at times, and then just have that one bad inning that ruins what could be a nice start. I still believe in Lamb as a starter for the Reds in the future, today just wasn’t his day. Maybe he was just trying to be too perfect facing a guy who entered today 10-0.

Keyvius SampsonÃ‚Â andÃ‚Â Jumbo DiazÃ‚Â didn’t want to be left out of the Nationals home run parade. Sampson gave up two bombs, and Diaz gave up one. The Reds are literally just recycling bad pitcher after bad pitcher from AAA. That’s what happens in a rebuild I suppose. Jumbo got hurt and had to leave the game too. 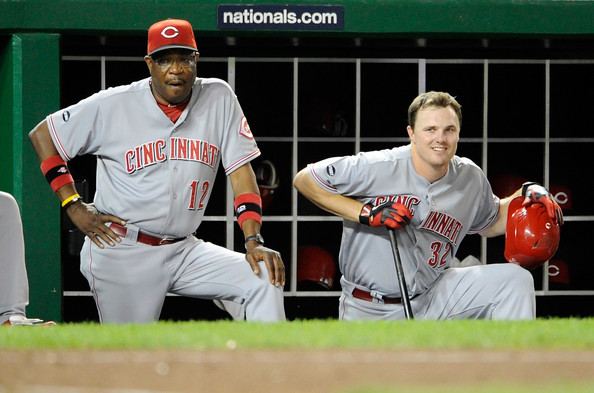 There was a report today that the Nationals are interested inÃ‚Â Jay Bruce.Ã‚Â It seems like Dusty Baker is trying to recreate the 2012 Reds in our nations capital. He already has Chris Heisey on the roster. Bronson Arroyo is close to beginning a minor league rehab assignment with them. And they just signed Mat Latos to a minor league deal. He even has Chris Speier as a bench coach. Rub it in why don’t ya Dusty.

Dusty Baker also pulled Stephen Strasburg with a no-hitter in the 7th inning. Strasburg was at 109 pitches, and just coming off the DL, so it was a pretty easy call. I guess you can teach an old dog new tricks….or the GM called down and said you are fired if you don’t pull him now. 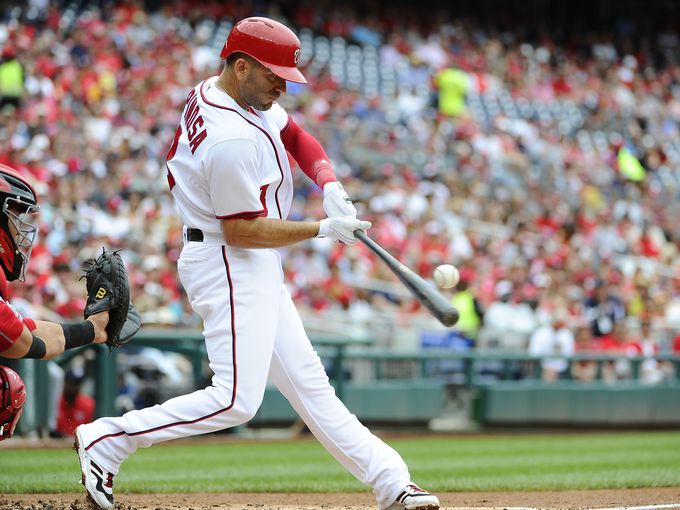 It's a bad day to be a red C @JWerthsBeard pic.twitter.com/to4G6EvjY0