The Chicago Cubs can no longer claim that they have the most wins in baseball. They were passed on Sunday by the Giants and Rangers, who both now have 49 wins (1 more than the Cubs). The Cubs have lost 6 of 7, but still hold a 9.0 game lead in the division over the second place Cardinals. Every good team goes through a bad stretch at some point in a 162-game MLB season, and the Cubs recent rough stretch shouldn’t cause too much concern. 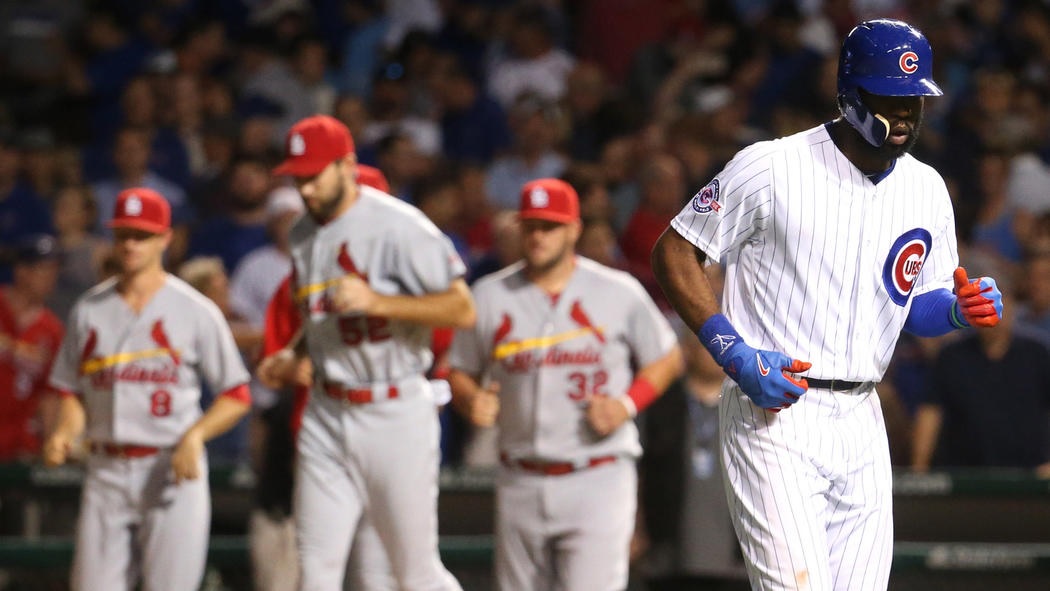 The Cubs were swept by the Cardinals to begin the week, and then lost 3 of 4 to the Marlins. Luckily for the Cubs, everyone else in the NL Central has struggled over the past week too.

We talked about Cubs #2 prospect Willson Contreras being called up last week. He has made quite the splash, as he already has 3 HR, and is hitting .400/.500/.900 through his first 28 PA. Contreras has played a little bit of everywhere, as he has been in LF, 1B, and at C.

The Cubs planning on using a six man rotation until the all-star break once Adam Warren is recalled from AAA. The Cubs recently sent Warren down to be stretched out. The Cubs want to protect the rest of their rotation from fatigue. The Cubs are in the middle of a stretch of 24 games without a day off leading up the the all-star break. 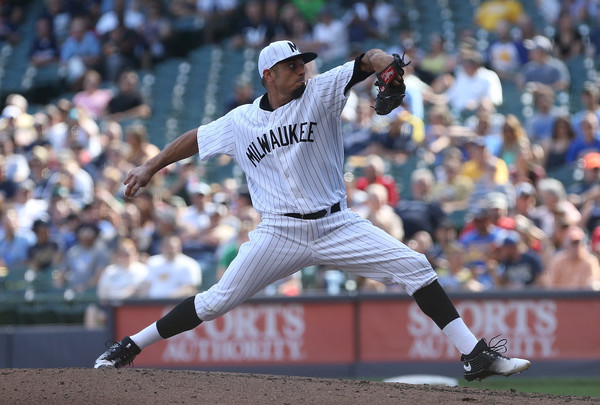 Matt Garza is back for the Brewers. Garza has been sharp through his first three starts, posting a 2.81 ERA/3.07 FIP. If Garza can keep it up, he could be another nice trade piece for the rebuilding Brewers. 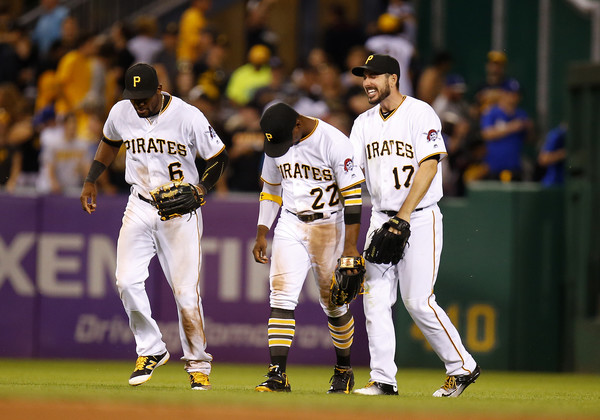 The Pirates had lost 13 of 15 heading into Friday against the Dodgers. They got three much needed wins over the Dodgers at PNC Park over the weekend. The Pirates even jumped on Clayton Kershaw for 4 runs early last night. The Pirates will go for a four game sweep of the Dodgers today.

The Pirates have certainly dug themselves a hole with their recent play, but they are still only 4.0 games out of the second wild card spot. They will however need a healthy Gregory Polanco. He was out of the Pirates lineup all weekend because of a leg injury. 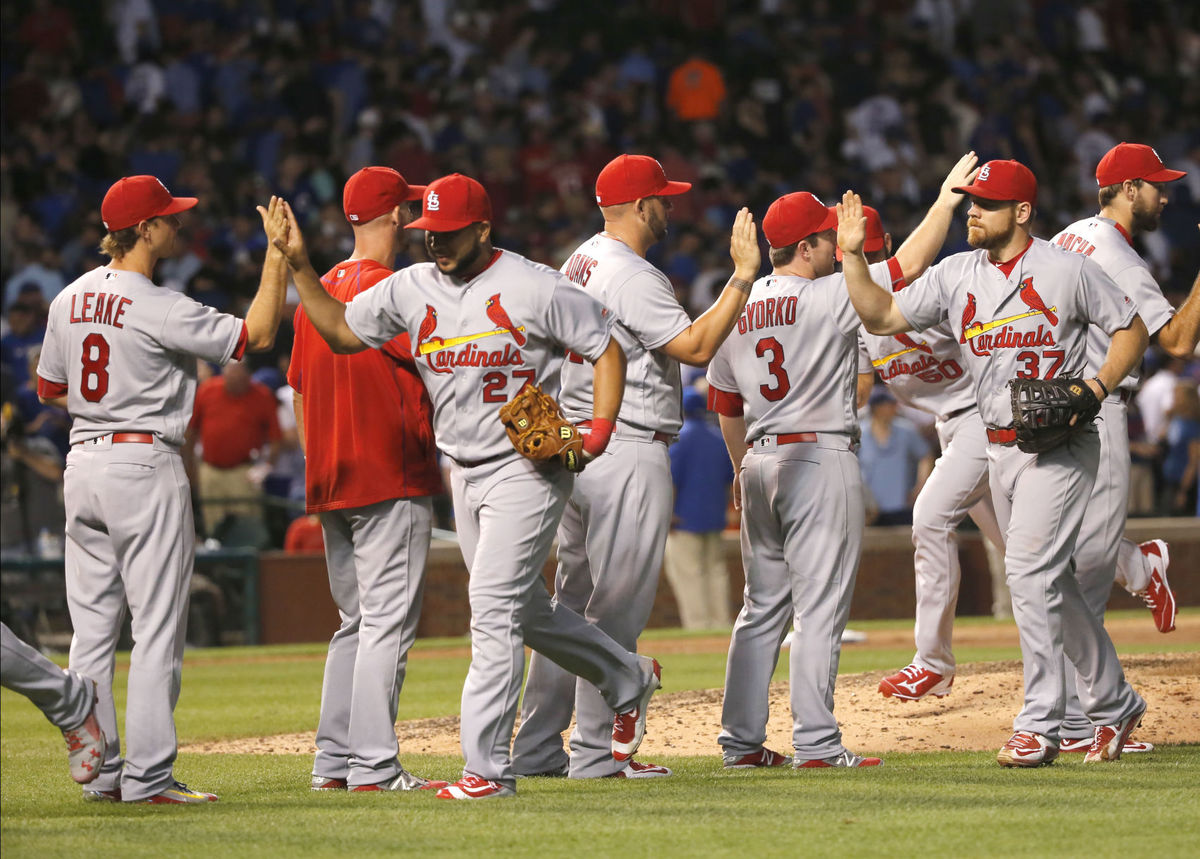 The Cardinals sit a 1.0 game out of the second wild-card spot, in a crowded race. The Cardinals are trying just about anything right now. They’ve sent Randal Grichuk and Jeremy Hazelbaker down to AAA, and have called up Kolten Wong. They are trying Wong in CF as a platoon with Tommy Pham.

Matt Adams was out the Cardinals lineup over the entire weekend series against the Mariners because of lower back tightness.