The Reds were shutout 6-0 on Sunday afternoon in Houston. The Reds offense only had five hits and one walk today. Brandon Finnegan’s recent runÃ‚Â of three consecutive quality starts in June was ended, as the Astros scored four earned runs off him in five innings. The Astros had a slow start to 2016, but they have now won 17 of their last 25 games. 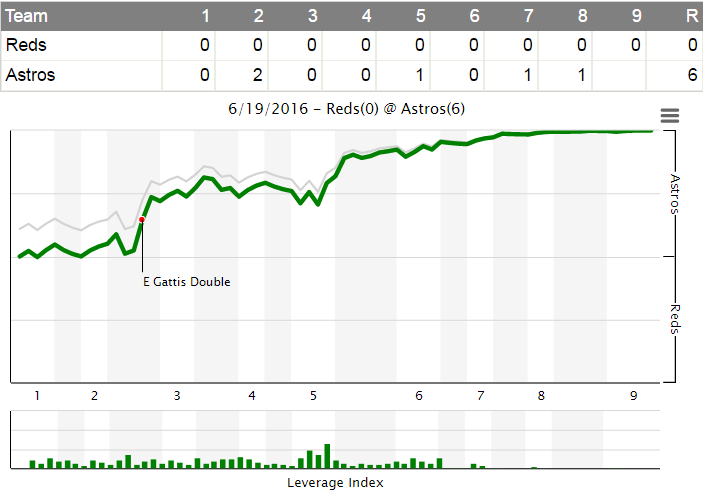 According to FangraphsÃ‚Â WPA statisticÃ‚Â (winning percentage added), the most important play of the game wasÃ‚Â Brandon Finnegan allowing an RBI double to Evan Gattis with 2 outs in the 2nd inning, giving the Astros a 1-0 leadÃ‚Â .Ã‚Â That play decreased the Reds chances of winning by 12.2% (from 47.6% to 35.4%).

Billy HamiltonÃ‚Â made his second amazing catch in as many days in Houston. Hamilton raced to make an incredible diving catch to rob Altuve of a hit. He then alertly threw the ball back into the infield to double up the runner at first base.

Joey VottoÃ‚Â singled in the first inning, and he extended his consecutive on-base streak to 20 games. Votto passed himself for the longest Reds on-base streak in 2016 (Votto reached base in 19 consecutive games between 4/22 – 5/14).

Jay BruceÃ‚Â now has a 13-game hitting streak against the Astros. 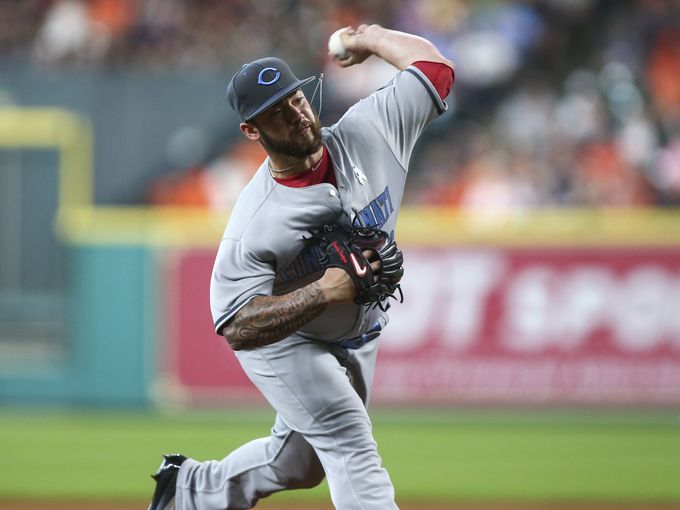 Brandon FinneganÃ‚Â had a rough afternoon. He only lasted 5.0Ã‚Â innings, allowing 4Ã‚Â earned runs. He also walked 3, while striking out just 1. Finnegan’s ERA still is under 3 on the season, but his peripheralÃ‚Â numbers are less than stellar: 6.08 K/9, 4.23 BB/9, 4.97 FIP. It is of course important to remember than Finnegan is only 23 years old.

Eugenio SuarezÃ‚Â made a pretty terrible second out at third base in the 5th inning. The Reds had runners on first and third with 1 out, and it appeared like it was a botched hit and run. It decreased the Reds chances of winning by 8.5% using WPA. It was the third biggest play of the game.

Billy HamiltonÃ‚Â went 0 for 3 with 3 strikeouts. 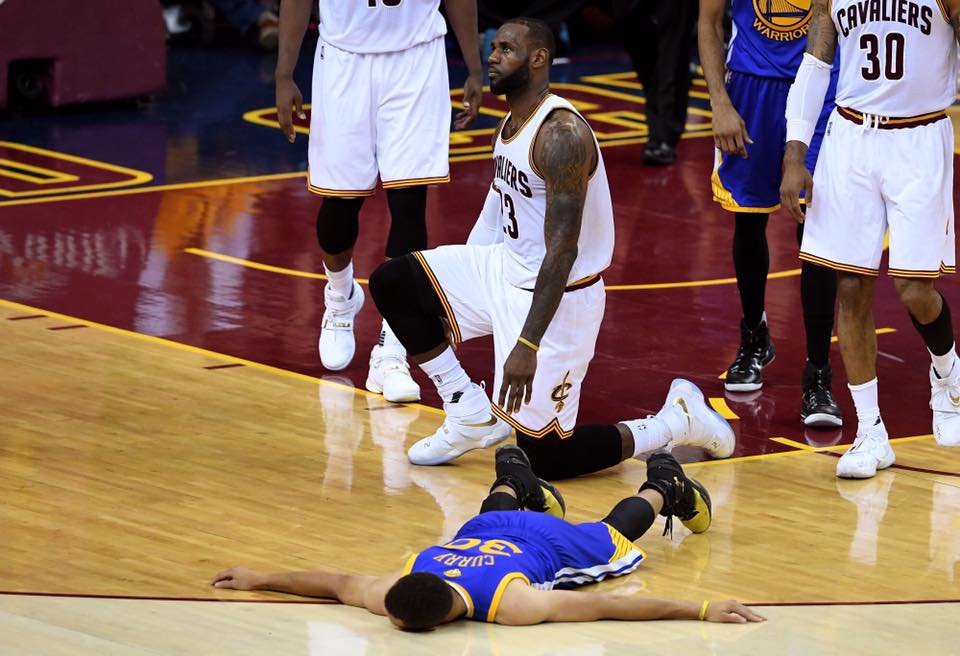 Tonight is a big night here in Cleveland. I moved up to Cleveland from Cincinnati three years ago. I jumped on the Cavs bandwagon when LeBron returned (I live here, so that is acceptable, right?). My Cavs fandom isn’t in the same stratosphere as my love of the Reds, but this could still be a special night for me. I’ve never seen a team that I have rooted for win a championship (I was 3 years old in 1990).

The last couple days around the city of Cleveland have just been incredible. The buzz is electrifying. It’s really all I can think about. I could only imagine what it would be like to have our Reds play in a World Series, much less play in Game 7. I don’t even know how I would function. So anyways, go Cavs! I hope they can complete what would be one of the greatest sports stories of all-time. I deserve this, right guys?