[This post was submitted from the old recliner by Warren Leeman (Shchi Cossack). Thanks, Warren!]

Note to Reds management (whomever that might be right now!) …

Tyler Holt must play regularly until he proves he can’t play regularly at the major league level. After his Sunday game against the Nats when he was 3-4 with 1 BB, Holt leads all Reds hitters with a .382 OBP and has the 6th highest OPS at .745.Ã‚Â Holt plays solid defense and provides exceptional base running. Why is Holt not playing regularly? 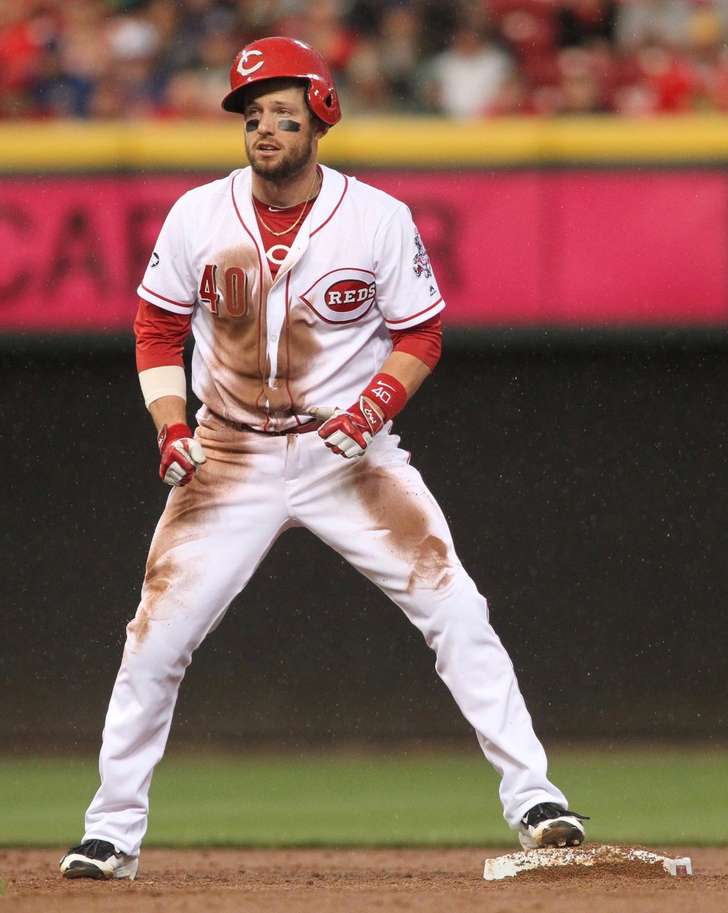 Reds management has designated 3 of these players as regular starters (Suarez @ 3B, Phillips @ 2B & Hamilton in CF). Holt has appeared in only 70% of the games played while averaging less than 2 PA per game played, but Holt is the only player in this group who provides the one offensive production capability sorely lacking in the Reds lineup, OBP, at above (significantly above) league average.

A real argument can be made for shifting playing time from Phillips to Holt, but even without factoring Jose Peraza into the playing time equation at the major league level, the Reds could manage an effective playing rotation to provide all 4 of these players an opportunity at regular playing time. This season should be about taking advantage of the opportunity available to evaluate the players through competitive game experience and right now Holt is being ignored in that process.

The Reds have made the decision that Hamilton is going to play CF for the Reds, irrespective of his offensive contributions.Ã‚Â HamiltonÃ¢â‚¬â„¢s elite CF defense makes that decision plausible. Hamilton may or may not have turned a corner offensively this season, but his contributions still leave him performing at replacement level.

Holt has not received regular playing time but his 77 PA ranks with De Jesus as the top 2 utility players. Even with his limited playing time, Holt has mirrored his offensive production (.304/.398/.382/.779) in 702 PA at AAA. Although Holt can not match HamiltonÃ¢â‚¬â„¢s elite speed, Holt may be the Reds best base runner, a skill also sorely lacking in the Reds lineup. Holt has very good speed and uses that speed as a smart, aggressive baserunner. Although Holt can not match HamiltonÃ¢â‚¬â„¢s elite CF defense, Holt also provides very good OF defense, including CF. Can Holt continue to produce at his current level of production while playing regularly at the major league level? The only way to find out is to provide Holt regular playing time.

Last season, Suarez demonstrated poor defense while playing SS. This season, Suarez has also demonstrated equally poor defense playing 3B. These results mirror SuarezÃ¢â‚¬â„¢ minor league performance. During his minor league experience, Suarez demonstrated by far his best defensive performance at 2B. Suarez needs a place to play unless another player proves more capable at the major league level. If his best defensive option is at 2B, let him start playing 2B now, at least in a job share arrangement with Phillips.

Adam Duvall has demonstrated very good LF defense. Duvall has also demonstrated very poor 3B defense. The defensive ineffectiveness at 3B is really a toss up between Suarez and Duvall, but DuvallÃ¢â‚¬â„¢s ticket to success at the major league level will be with his bat, not his glove. Right now, Duvall has earned regular playing time as a full time starter and a spot in the middle of the lineup. The poor defense at 3B this season shouldnÃ¢â‚¬â„¢t deter any efforts in determining what positive contributions the players can make. Can Duvall continue to produce offensively at his current level of production while playing regularly at the major league level? The only way to find out is to provide Duvall regular playing time.

When Holt is out, shift Hamilton to the #1 hole and insert Phillips into the #7 hole

When Suarez is out, insert Phillips into the #6 hole

When Hamilton is out, insert Phillips into the #7 hole behind Suarez 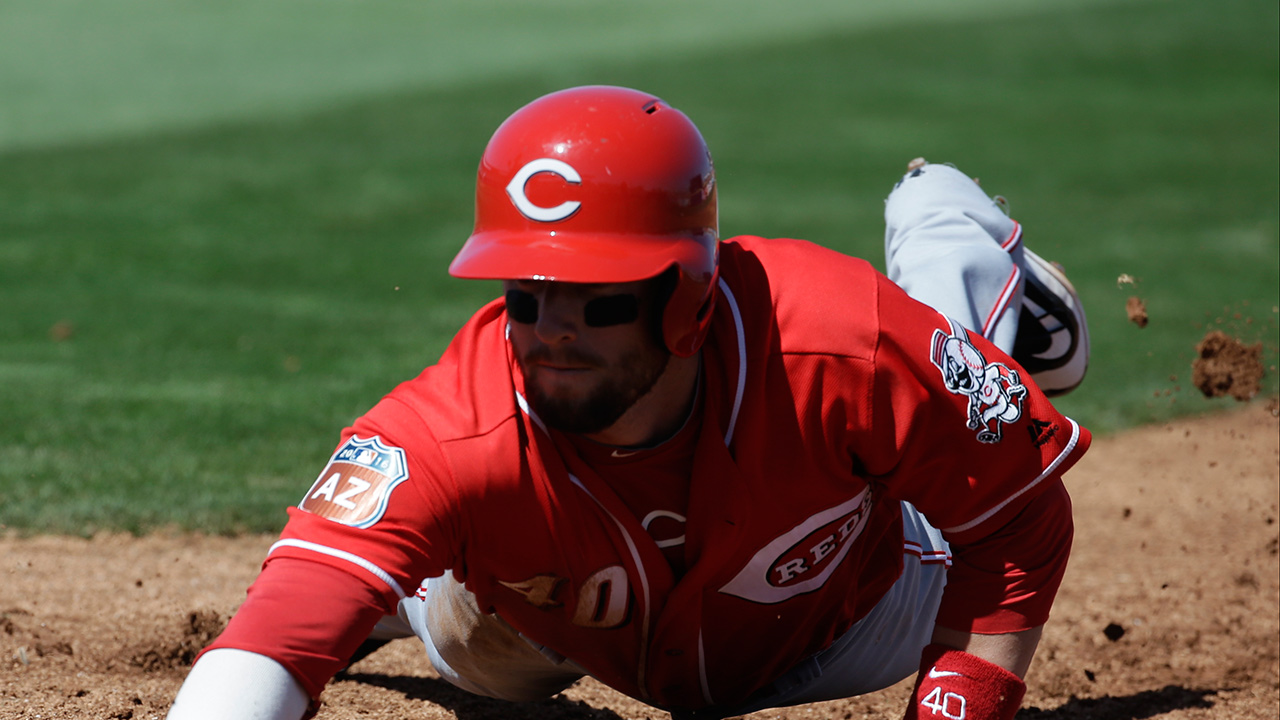 Even if Duvall and Holt can not maintain anything close to their current production, this is the time to find out what they can or can not produce at the major league level. As mentioned indirectly earlier in the post, moving Phillips to a pure utility role immediately seems more than justified based on his replacement level production and lack of any future role with a competitive Reds team. Bite the bullet and lock Holt into the starting lineup for the next 2 months along with Duvall and see how things shake out.