The Cubs are still rolling. They’ve won four more games than any other team in baseball, and have a +162 run differential. The next closest in baseball is the Red Sox at +84. The Cubs currently have a .705 win percentage, which is their highest mark since 1907. The Cubs haven’t even had a winning percentage better than .602 since World War II.

The Cardinals probably won’t catch the Cubs, but they are rolling themselves. They’ve won five straight games, including a sweep over the weekend in Pittsburgh. The Cardinals have been lead by their strong offense, which boasts the second highest OPS in the MLB at .793. The Cardinals now hold the first NL wildcard spot, and are 0.5 games ahead of the Mets who hold the second spot.

TheÃ‚Â PiratesÃ‚Â are struggling. They’ve lost five straight games, and now find themselves just one game above .500. TheÃ‚Â BrewersÃ‚Â have been playing much better since their 8-15 start in April, and are 21-18 since. The Brewers are now just two games behind the Pirates for the #3 spot in the division. TheÃ‚Â RedsÃ‚Â have won 7 of their last 10 games, but still find themselves well behind the pack.

This week, we will focus solely on the 2016 MLB Draft. 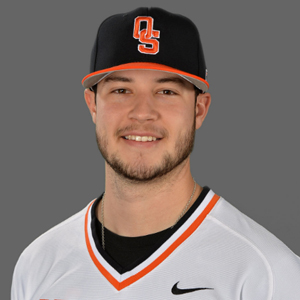 The Cubs didn’t have a pick until the third round this year. The reason for that was because they signed Jason Heyward and John Lackey this off-season. The Cardinals offered both players qualifying offers, and when they signed with the Cubs, the Cardinals get those picks instead. So far, it has certainly worked out for the Cubs, but time will tell if the Cardinals will get the last laugh. The Cubs used each of their first four picks on right-handed pitchers! 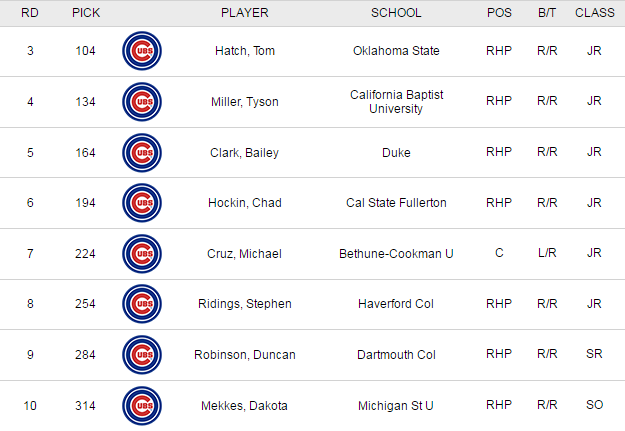 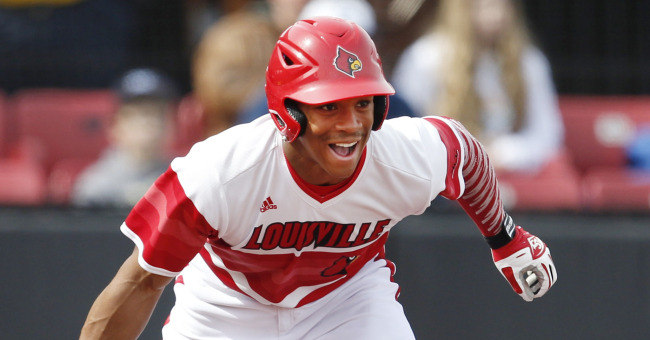 The Brewers took Corey Ray with their first pick (#5 overall pick). Eric Stephen of SB Nation had a great breakdown of the Brewers top pick:

Louisville outfielder Corey Ray was selected by the Milwaukee Brewers on Thursday night with the fifth overall pick in the 2016 MLB Draft.

Ray wasÃ‚Â tabbed as a semifinalist for the Dick Howser Trophy in 2016, awarded annually by writers to the top player in college baseball. Ray was originally drafted out of Simeon High School in Chicago in 2013 by the Seattle Mariners in the 33rd round, but he did not sign.

He envisions himself at the top of the batting order in the majors. 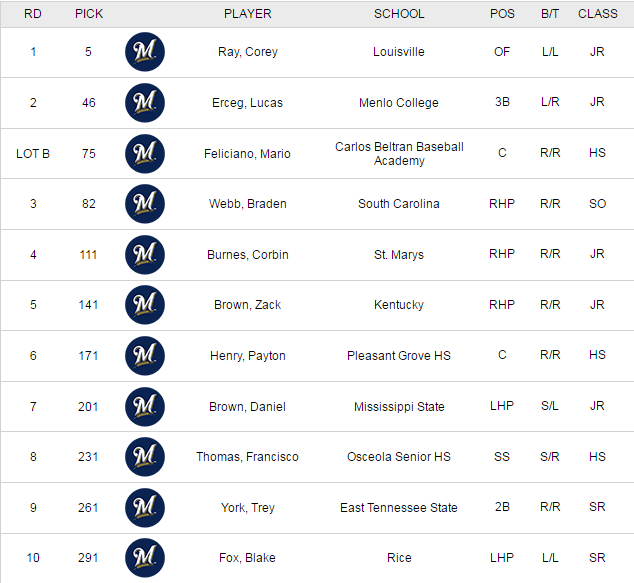 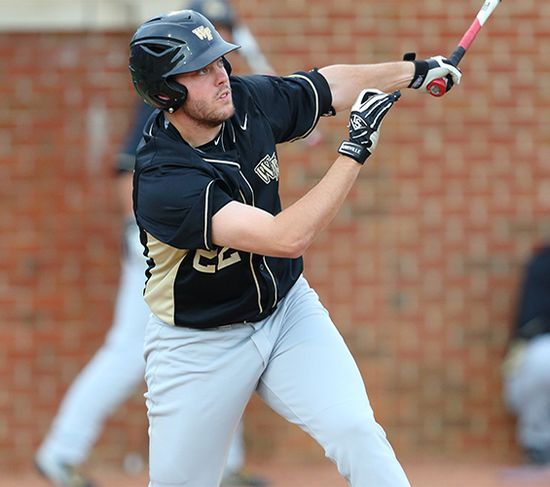 The Pirates went pitching heavy this year in the draft, but their top pick was 3B Will Craig. Charlie Wilmouth of Bucs Dugout had great info on the Pirates top pick:

The Pirates have picked Will Craig from Wake Forest with their first pick in the draft. Both MLB.com and Baseball America have Craig listed as a third baseman. At the draft, Craig was announced as a pitcher, but that wasÃ‚Â apparently a mistake.

This pick comes as a bit of a surprise.Ã‚Â MLB.com had Craig listed as the 31st-best prospect in the draft, with a scouting report comparing him to Billy Butler. Baseball America, meanwhile, lists him as the draft’s No. 45 prospect.

Craig batted a ridiculous .392/.537/.766 last year for Wake Forest, so the interest in him as a hitter is understandable, although the Butler comparison is a double-edged sword, and BA’s scouting report notes that, as a third baseman, Craig has good arm strength but might have to move off the position, particularly since he’s already pretty bulky.

That profile might have Pirates fans thinking of Pedro Alvarez. Particularly after the Bucs drafted a bunch of contact-oriented infielders last year and after Alvarez played his way out of the organization, it’s a little surprising that he’d pique the Pirates’ interest. 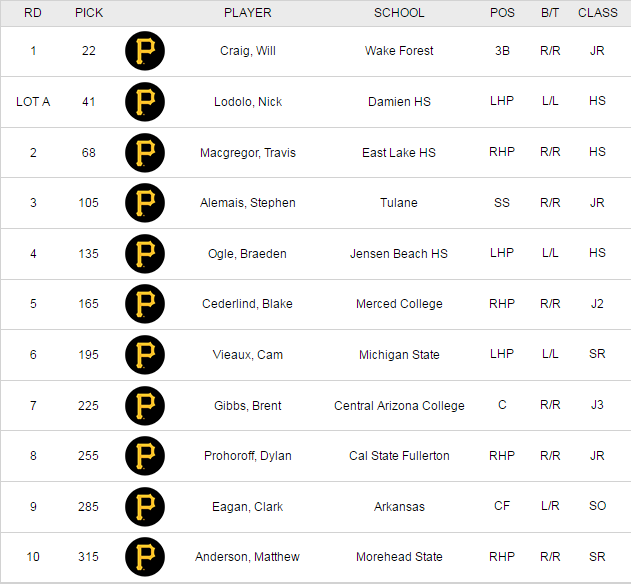 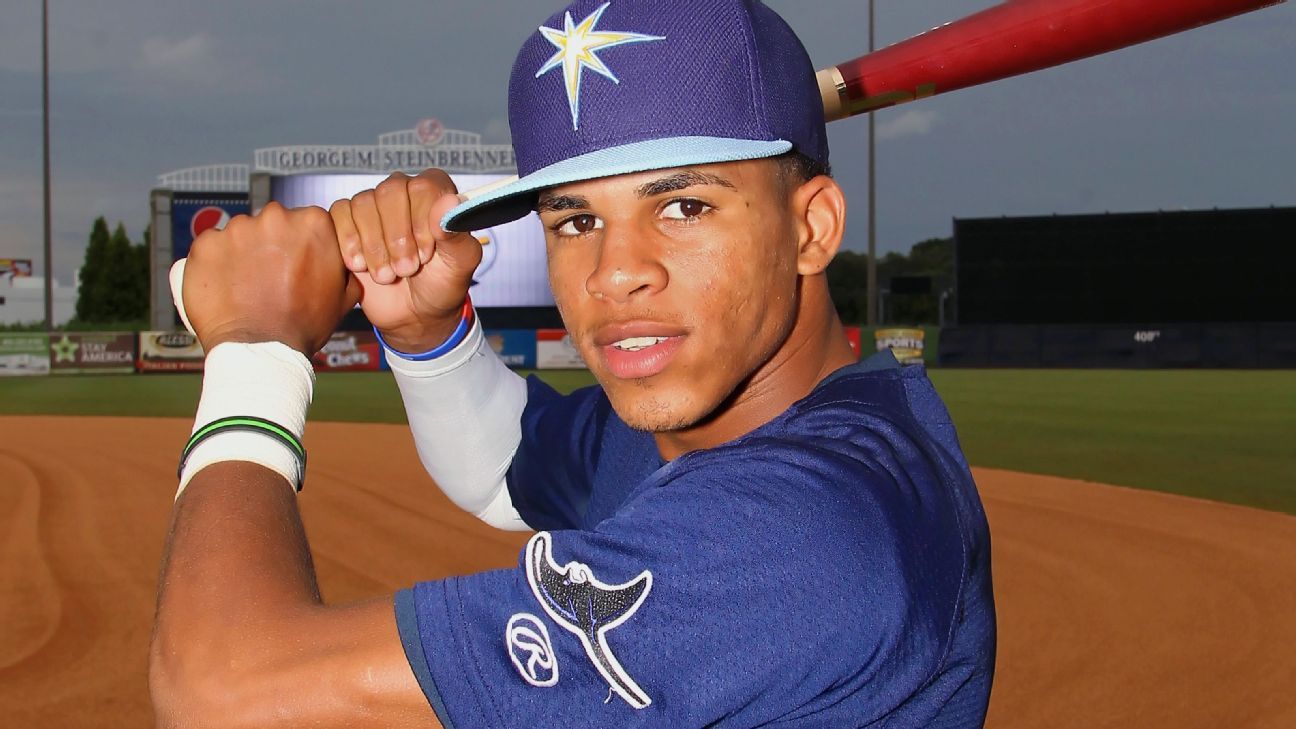 The Cardinals just landed the guy that was my #2 prospect in the entire draft at #23 because he failed a drug test. Not thrilled here.

The Cardinals took the controversial Delvin Perez with their first pick. Viva El Birdos explains why:

Well, that was certainly unexpected.

With their first pick, number 23 overall, the Cardinals selected Delvin Perez, a high school shortstop out of Puerto Rico.

There’s a lot to unpack here.

A week ago, Delvin Perez was the best shortstop in a loaded draft, and a potential franchise cornerstone player.

And then the news broke.Ã‚Â Perez had tested positive for a performance-enhancing drug. Delvin Perez was suddenly a PED pariah, with a positive test for an unknown (or at least undisclosed, I should say), banned substance under his belt.

I have no idea how to price in that positive test, honestly. How much do you discount the offensive breakout when you suddenly have a PED issue floating around? Or, conversely, how much do you care when you have a seventeen year old kid from a rough area of Puerto Rico trying to put on weight, trying to get bigger and stronger, trying to make himself into the biggest bonus baby he can to get a payday and improve his standard of living? I don’t know what to do with all that.

Here’s what I do know: Delvin Perez is talented. In fact, if you put the question to me and forced me not to equivocate, I would probably say Delvin Perez is the most talented position player in the draft this year.Ã‚Â Here is my scouting report on Perez from back in early March; at the time Perez had just begun to really show those breakout offensive tools that pushed him from a mid-first rounder to a top 3-5 pick. I pointed out the electric athleticism and elite-level defensive tools, but also talked about the lack of functional strength and how much his body will need to change as he grows and matures to become an impact offensive force to match his defensive abilities. It looked, in the months since then, that the seventeen year old was beginning to make those strides. Now there are fresh questions.

But at the bottom of it all, do we care? I care about the game being clean. But I’m not sure I can find it in myself to hold it against a kid trying to escape a rough upbringing when he does whatever it takes, even when he goes outside what I might consider fair and proper conduct. So maybe, just maybe, I don’t care.

And they did it with the 23rd pick. 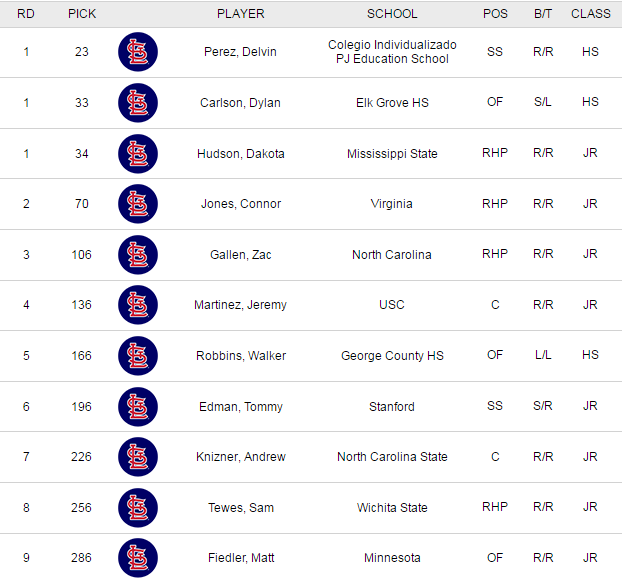