The Reds lost to the Cardinals 3-2 on Thursday evening, and are now 22-38 on the season. That was far from the biggest story on this night for the Reds. The Reds had the #2 overall pick in the MLB Draft, their highest pick since 1983. The Reds drafted 3B/INF Nick Senzel out of the University of Tennessee. Senzel is a polished college hitter, who could reach the big leagues soon.

For the current MLB team, Brandon Finnegan showed why he was a first round draft pick back in 2014. Finnegan retired 12 straight batters at one point on Thursday evening, and continued his solid 2016 campaign in the Reds rotation. The Reds bullpen would end up losing the game. The Reds bullpen has now accounted for 16 of the Reds 38 losses in 2016.

According to FangraphsÃ‚Â WPA statisticÃ‚Â (winning percentage added), the most important play of the game wasÃ‚Â Ross Ohlendorf allowing a RBI single to Yadier Molina with 1 out in the 8th inning, giving the Cardinals a 3-2 leadÃ‚Â .Ã‚Â That play decreased the Reds chances of winning by 15.7% (from 31.9% to 16.1%).

I was a little bit concerned about Finnegan’s K/BB rate over his past three starts (20.2 IP, 11 BB, 8 K). Tonight, Finnegan was as sharp as ever, striking out 7 batters while allowing just 1 walk. Finnegan dominated a really good Cardinals offense tonight, one that entered play today with the second best OPS in baseball (.800). Finnegan lowered his ERA to 3.77, and his FIP to 4.89.

Joey VottoÃ‚Â reached base twice. He had to earn it the second time, as he was drilled by Adam Wainwright.

Ross OhlendorfÃ‚Â loaded the bases in the 8th inning, and eventually the Cardinals were able to scratch across the winning run. Ole’ Ross now has a 4.39 ERA on the season…..yet that doesn’t seem all that bad. 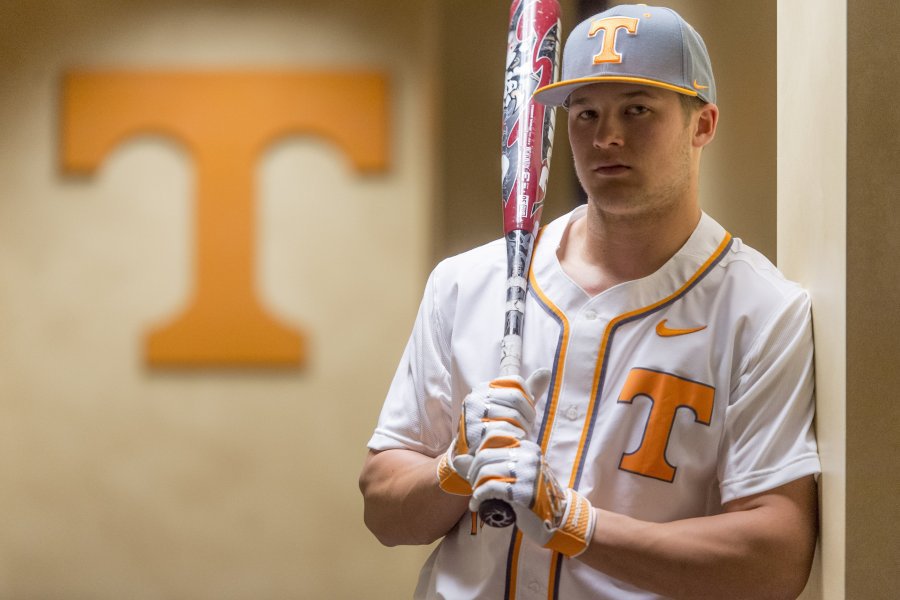 The Reds drafted 3B/INF Nick Senzel from the University of Tennessee with the #2 overall pick in the MLB Draft. Senzel hit .352/.456/.595 with 8 HR in his junior season with the Vols. Reports are that Senzel is a very polished college player, who hits for average and power. Senzel is a very good defensive third baseman, who has also played second base. Senzel also has good speed, as he stole 25 bases this season for Tennessee.

Peter Gammons was asked during the MLB Network draft broadcast who he thought would be the fastest player to reach the MLB, and Gammons said Senzel. We’ve recently seen college hitters such as Kris Bryant and Kyle Schwarber from the Cubs reach the big leagues within two seasons. It wouldn’t be crazy to see Senzel reach the big leagues by 2018.

Anthony DeSclafani will make his 2016 debut for the Reds tomorrow night. He will have a tough task, as he will be facing the A’s star pitcher Sonny Gray.