I am back covering the NL Central after a week off. I hope you can excuse me for missing last week, but I feel like getting married is a pretty decent excuse. Thanks to Steve for his very kind congratulatory post, and for all those who sent their best wishes. Our old friend Richard Fitch said it best, I really out-kicked my coverage here (and she even likes baseball too!). Here are a couple of my favorite pictures from the occasion.

Anyway, back to baseball. This week I’ll cover the happenings of the NL Central over the last two weeks. The Cubs just continue to run away with the NL Central. The Cubs have won 10 of their last 12 games, and still have the best record in baseball Ã‚Â at 39-16 (next best is the Giants at 35-24). Ã‚Â The Pirates and Cardinals have continued to play around .500 for the past month or so. Both teams are right in the middle of the wild-card race. The Reds and Brewers are well out of the race, but the Reds have won 4 of their last 5, and the Brewers have won 3 of their last 5 games. 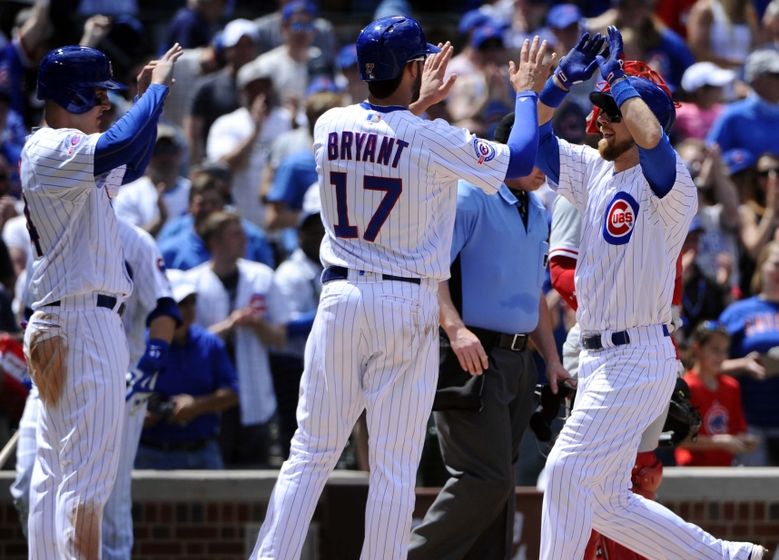 Dexter Fowler (3.3 fWAR) and Ben Zobrist (2.8 fWAR) have the two highest wins above replacement numbers in the NL. Kris BryantÃ‚Â is also tied for the 4th highest fWAR in the NL at 2.5. All of these guys could be NL MVP candidates, although that Kershaw guy just might run away with the thing. 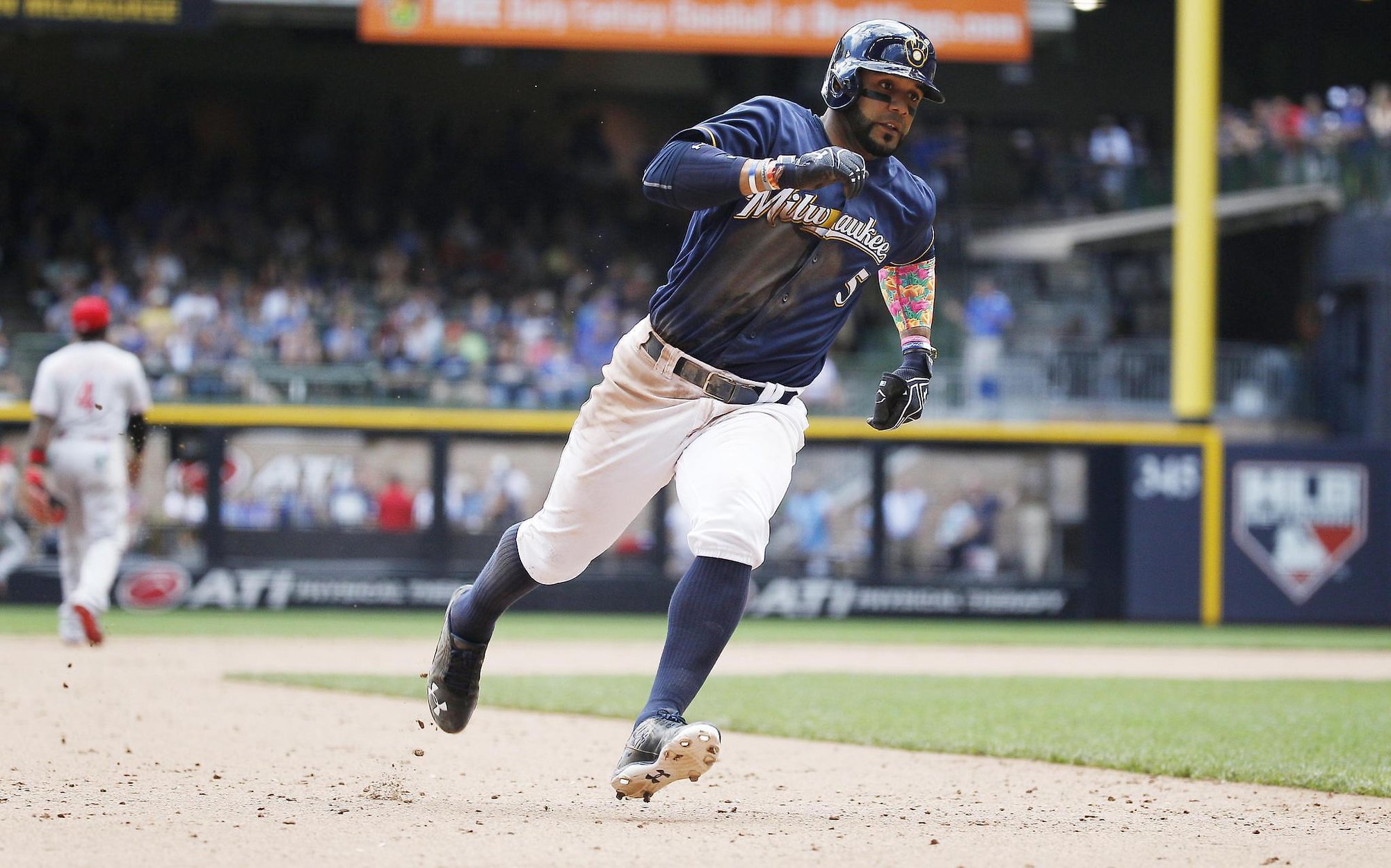 The biggest day of the season for the Milwaukee Brewers just might be Thursday. The Brewers will pick #5 in the MLB draft. Baseball America has the Brewers taking RHP Riley Pint, a high school player out of Kansas. 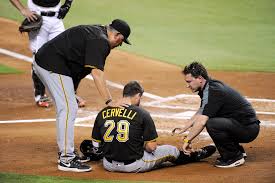 The Pirates are going to have to some big decisions to make. They have three top pitching prospects (Tyler Glasnow, Jameson Taillon, and Chad Kuhl) all ready for the the big leagues. Walter Villa of the The Sports Exchange broke down the Pirates upcoming decisions, which they will likely make after the Super 2 Deadline passes this month.

The Pirates rotation outside of Gerrit Cole (2.72 ERA/3.12 FIP) has really struggled. The Pirates starters have an ERA of 4.20, which is the 14th best in the MLB. Francisco Liriano has been the biggest disappointment, as he has a 5.25 ERA/5.65 FIP.

The Pirates have a very interesting week coming up. They play three games at home against the Mets, and then they have to travel all the way to Denver for a makeup game on Thursday. Then come right back for a three game series against the Cardinals. 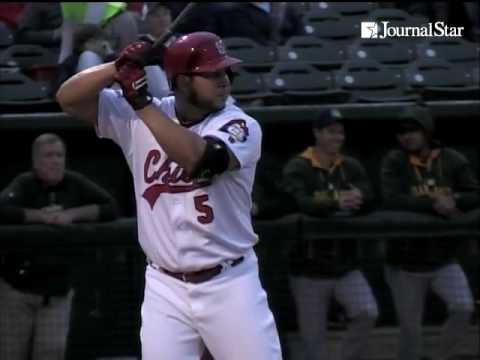 The Cardinals plan on activating Jhonny Peralta on Tuesday in Cincinnati. Cardinals GM John Mozeliak said that they will keep the hot hitting Aledmys Diaz at SS, put Peralta at 3B, and move Matt Carpenter from 3B to 2B for the majority of the time (Carpenter can also play 1B). That puts Kolten Wong out of a job, which means he could get sent down to AAA to get some regular AB. Wong signed a 5-year, $25.5 million contract extension this spring, but has hit just .226/.310/.290 this season.