Okay, it’s an off-day, so you people have to endure some of the things that have been on my mind. And I gotta lotta things on my mind…

I hope to get back on a regular schedule for these podcasts; if you subscribe, they’ll automatically appear on your device when new ones are posted.

–Yes, the Reds embarrassed themselves out in Los Angeles this week, but that Dodgers series was great fun to watch anyway. That’s because it gave me an excuse to listen to Vin Scully call the games on the Dodgers broadcast. (No, I didn’t actually need an excuse, since MLB.tv gives us access to Scully on a near-nightly basis, but I’m usually watching the Reds. Ain’t nobody got time for watching the Dodgers.)

I’ve said it before, and a million other people have as well, but Scully is a national treasure. How is it possible that he has been doing this for 67 years, and is still the best in the business, by far? Really, no one is even close to Scully when it comes to the way he describes a baseball game. I learn something new about Reds players every single time they play the Dodgers. That’s crazy! I follow this club every single day.

Now, there are other guys who describe a game well. Our own Marty Brennaman is one. I know many of you don’t like Marty these days, and I’m not here to argue with that…but Marty’s ability to describe a game is nearly unparalleled. He’s good at it, always has been, whether you agree with him when he starts delving into the realm of opinion or not.

But he’s not in Vin Scully’s ballpark. No one is.

A question that I have had is this: Why aren’t there more Scully imitators? I mean, he’s been doing this for almost seven decades; why isn’t there a generation of baseball broadcasters who are trying to use the same folksy style to tell story after story after story about the players and the teams in front of him.

It can’t just be that no one is willing to do as much preparation work as is required, although that may be the case in some instances. But, you know, I would’ve thought after all these years, there would be broadcasters in every corner of the world trying to imitate Scully’s style.

So why aren’t there any other Vin Scullys?

–I wrote over at Cincinnati Magazine the other day about these terrible Reds. It keeps getting worse. The Reds are now 15-32, and on a pace to go 52-110. One-hundred and ten games!

No, I don’t think they’ll actually lose that many. Good grief, I hope not. But this season has spiraled out of control much more quickly than I expected.

Unlike last year’s 98-loss Reds team, however, I can see a way that the Reds might actually be better in the second half of the season than they have been in the first. A bunch of pitchers will hopefully be back from injury, and Joey Votto has to start hitting at some point, right? I dunno, seems like they still may be able to avoid 100 losses.

I’m not going to bet on it, though.

I think I’ve seen Isbell live three times, and I’m going to see him again next month. If you get a chance, try to catch a show. One of the greatest songwriters I’ve ever heard.

–I enjoyed this piece by Aaron Fitt about how college baseball is embracing the fight against ALS, inspired by a former Boston College player.

–Any of you have an Amazon Echo? I got one for Christmas and it’s just the greatest little gadget I’ve ever run across. I love it. And Alexa hasn’t even cursed at me when I ask if the Reds won.

–I love this: Louis CK reading Catcher in the Rye. This needs to happen.

By the way, Louis CK’s “Horace and Pete” is excellent, if you’re looking for something to watch. 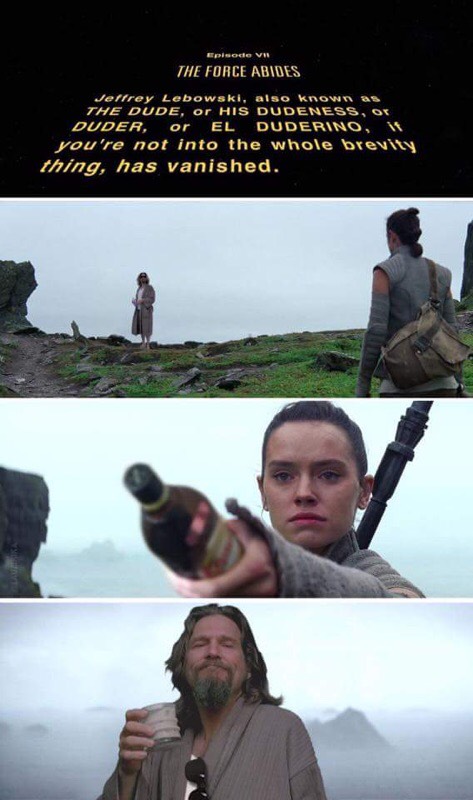 –Okay, that’s enough for today. This is an open thread for you to discuss whatever you want. Enjoy the day away from Reds baseball!