What do you expect with Reds MVP Zack Cozart given the day off?Ã‚Â Vote Zack.

Medium Overall John Lamb pitched OK. He went six innings, walking three and striking out three. Jeff Brantley said early in the game that Lamb was throwing his fastball in the bottom of the zone, something he wasn’t doing in Cleveland. Made it hard for Mariners batters to pick up.Ã‚Â The four runs came on two homers. Both should have been solo Ã‚Â shots (see below).

DatPlayÃ‚Â Brandon Phillips made a beautiful defensive play in the second inning, diving to his left to rob Franklin Gutierrez of a single. (Video)

One ShotÃ‚Â The Reds biggest threat took place in the third inning when they mounted a two-out rally. Lamb chopped a single six feet in front of home. That was followed by an opposite field single by Billy Hamilton and a walk by Tyler Holt. Joey VottoÃ‚Â then lined out to the pitcher on the eighth pitch of the at bat.

Deja Vu In the fifth inning, with two outs John Lamb drew the first walk that King Felix has ever issued to a pitcher, Billy Hamilton followed with another line drive hit, Tyler Holt walked again. That set up another bases-loaded match-up of one of the great pitchers vs. one of the great hitters of our time. Votto grounded out to first.

Delabetter Steve Delabar gave up a walk (sigh) but that was all in his inning of work. Far better than his last time on the mound in Cleveland. Has the stuff. Just needs to keep it aimed in the right direction.

Oh-lendorf! Ross Ohlendorf was unfit for the Reds bullpen today. It’s as if he hasn’t been paying attention and didn’t know what to do. Ohlendorf didn’t walk anyone or give up a hit.

Suarez Dual BobbleÃ‚Â Eugenio Suarez missed a play at third base in the fourth inning. The ground ball was hit about one step to his right. He reacted so slowly and with such bad footwork, Suarez didn’t even touch the ball, which is why it was initially ruled a hit instead of an error. It should have been a double play, erasing the base runner. Two batters later, Gutierrez hit a 473-foot, 3-run homer. The next inning, another play that Suarez should have made was ruled a hit by the scorer. Both plays were good examples why defensive metrics that ignore error rulings and instead judge whether the play should be made based on what other players do are far superior.Ã‚Â Suarez’s defense at third continues to be a huge liability.

Possible Format Change If the Reds have a lead tomorrow when the starting pitcher leaves the game, I may publish the Titanic Struggle Recap then, sans spirit-crushing reference to the bullpen. Out of sight, out of sight. 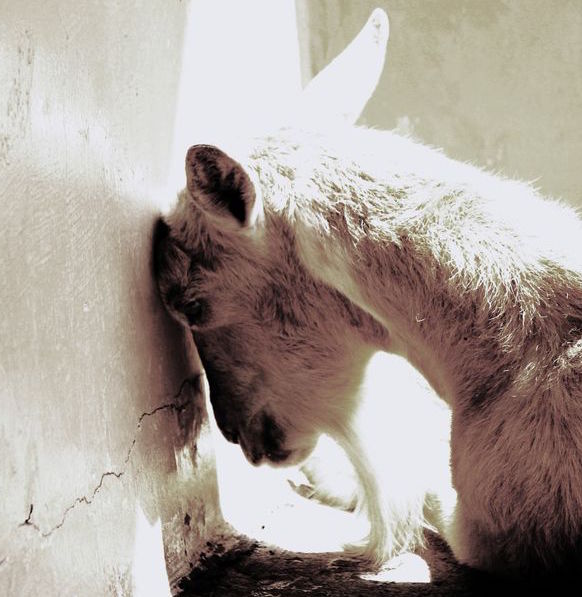