Let’s hope the time has come for the Cincinnati Reds to quit giving Alfredo Simon innings. There’s simply nothing to be gained by keeping him in the rotation. Simon has been terrible more nights than he’s been tolerable. Matt Wilkes nailed it a couple weeks ago. Simon has been designated an innings eater but it’s really opportunity for other pitchers that he’ll be consuming.

The Reds should never have signed Alfredo Simon. Simon had a lousy year for the Tigers in 2015. His success with the Reds in 2013 and the first half of 2014 was BABIP-fueled and long in the past. Simon hadn’t been in any spring training camp, so he wasn’t ready physically. The Reds signed Simon because they were familiar with him. Hopefully the Simon contract is the final gasp of the in-group favoritism of the Walt Jocketty Era that produced, among other things, a steady stream of washed-up former Cardinals. 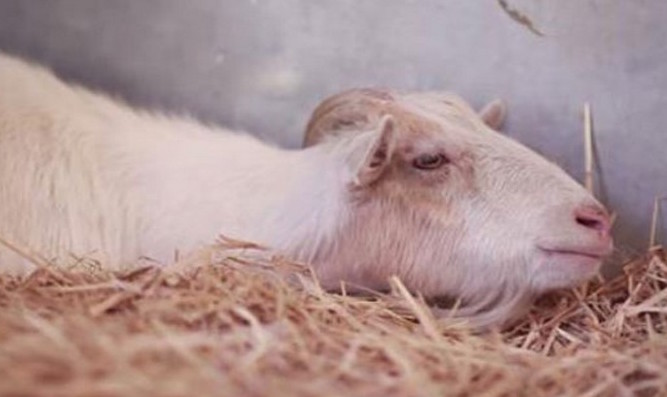 Delabad Steve Delabar relieved Simon. He walked five of the six batters he faced, including walking in four runs. “This is as bad as it’s been,” said Chris Welsh. “You have to go back to junior varsity to see anything like this.” Reminder that Delabar is a well-known control problem guy. If he could throw strikes at will, he’d still be an All-Star with the Blue Jays.

Lorenzen Role Cincinnati Enquirer reporter Zach Buchanan tweeted today that the Reds are considering bringing Michael Lorenzen back in the bullpen instead of a starter. Lorenzen has been sidelined with a strained elbow ligament and mononucleosis. The Reds put Lorenzen on the 60-day DL which means he is eligible to return on June 2. Lorenzen started 21 games for the Reds in 2015 and made 7 relief appearances. Mark Sheldon’s report.