The Cubs only went 3-3 this last week! They even got swept in a doubleheader at home to the Padres. They did however take 2 of 3 from the Pirates over the weekend, and are now a ridiculous 15-3 against the NL Central in 2016. The Cubs still by far have the best record (27-9) and best run differential (+109) in baseball.

The Cardinals had an overall successful west coast road trip, as they went 4-2, including a sweep against the Angels. The Cardinals are now tied for second in the division with the Pirates, but the two teams are still 8.0 games behind the Cubs. The two teams are also two games out of the 2nd wild-card spot. 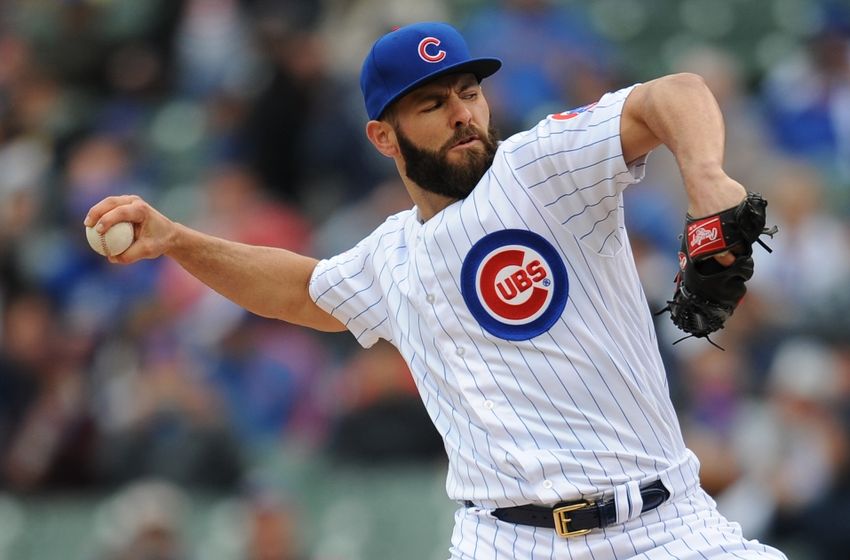 There are 12 position players in the MLB who are worth 1.8 wins or more (using fWAR). Three of those players come from the Chicago Cubs: Dexter Fowler (2.4), Kris Bryant (1.8), and Ben Zobrist (1.8). The Cubs also have Anthony Rizzo coming in at 1.7 fWAR and Addison Russell at 1.3. For comparison sake, the highest Red this season is Eugenio Suarez at 1.1.

Miguel MonteroÃ‚Â returned to the Cubs this past week. Montero got a treat in his first start back behind the plate, as he caught Jake Arrieta striking out 11 batters.

In the aftermath of Stephen Strasburg’s 7-year, $175 million contract extension, Jake Arrieta said that he would not give the Cubs a hometown discount if they want to extend him after his contract ends next season. HeÃ‚Â “hinted” that he is worth more than Strasburg. Buster Olney of ESPN doesn’t think the Cubs will end up extending Arrieta. 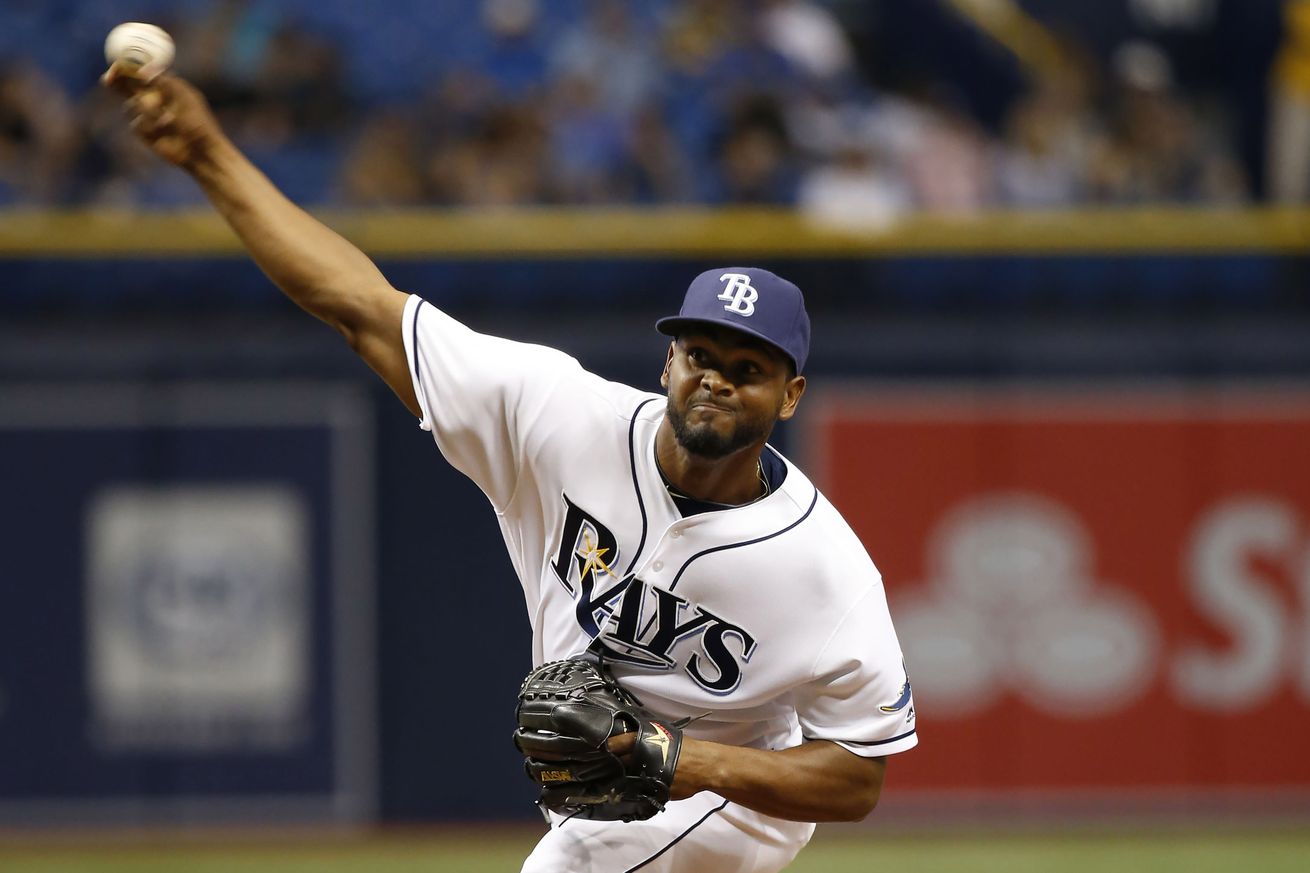 The Brewers acquired RHP Jhan Marinez from the Rays in exchange for cash to help their struggling bullpen. Marinez is a hard thrower with nice upside, but he has been inconsistent throughout his mostly minor league career.

Buster Olney of ESPN wrote this week that the Brewers should trade Ryan Braun right now. Braun is off to a great start, hitting .367/.434/.586 with 7 HR, 166 wRC+, and 1.1 fWAR. Ã‚Â Olney writes that with the injury concerns Braun has recently had that the Brewers would be smart to trade him before anything bad could happen. There was an article in Forbes this week that the Cubs would be a good suitor for Braun.

Ryan Braun was out of the lineup on Saturday and Sunday because of a sore left wrist. The X-raysÃ‚Â showed nothing of concernÃ‚Â on Braun, so he should return to the Brewers lineup soon. 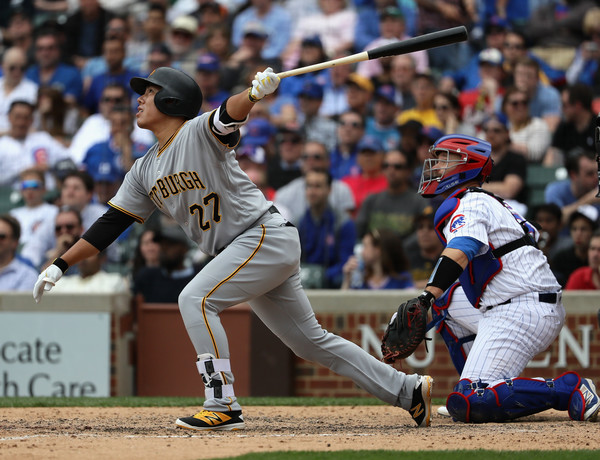 The Pirates are 19-17 on the season, but have a -2 run differential. Compare that to the Cubs (+102), and the Cardinals (+49), and the Pirates have to feel pretty good about a second place tie in the division.

The Pirates are happy to have Jung Ho Kang back. He already has hit 4 home runs through his first 8 games, and has a 1.232 OPS. Kang has been playing exclusively at 3B, and that means David Freese moves to 1B only against LHP as part of a platoon with John Jaso. That’s a tough break for Freese, who has a 111 wRC+ on the season. 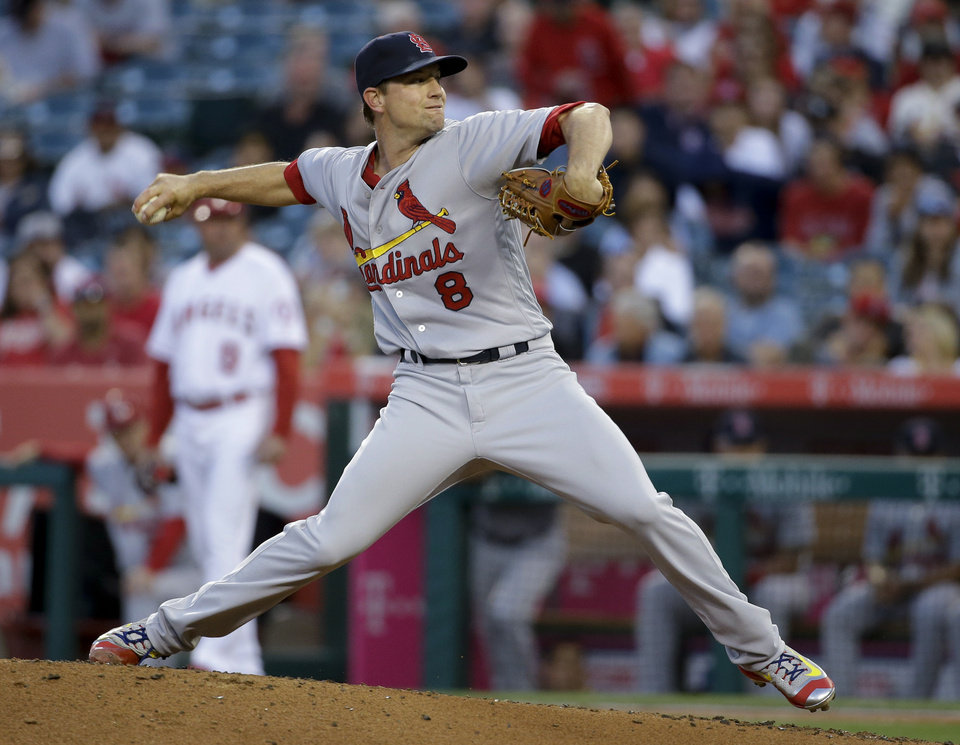 The Cardinals had a big sweep of the Angels in Los Angeles to begin the week. The Cardinals offense scored 25 runs in the three game series. The Cardinals did however lose 2 of 3 to the Dodgers in LA, but were able to win the series finale on Sunday Night Baseball.