Cleveland came to bat in the bottom of the sixth inning with a 1-run lead. Rookie reliever Layne Somsen had thrown 23 pitches for the Reds in the fifth. Twenty-three. Not one of the six other members of the Reds bullpen had pitched two consecutive days. Yet Reds manager Bryan Price let Somsen start the fateful sixth.

Twelve pitches and one out later, Cleveland had two runners on. Layne Somsen had now thrown 35 pitches. Yet Bryan Price left him out there. Somsen proceeded to give up a home run and then a walk. He had now thrown 46 pitches. Incredibly, Layne Somsen was then allowed to pitch to another hitter, who of course, hit a home run.

That the game was now out of reach was important, but somehow secondary.

If asked to explain, Bryan Price will surely say the Reds had “only seven” pitchers in the bullpen. That doesn’t justify leaving a rookie on the mound to throw *51* pitches in a one-run game. With the Reds behind, they only had to cover three more innings, with six other pitchers, two of whom hadn’t pitched yesterday. Price’s handling of the situation was the opposite of deft.

I’m not a charter member of FYRE PRICE NOW! but I’ll take a temporary seat in the bandwagon tonight.

Given John Lamb’s bad start and how many innings the bullpen had to cover, the Reds were destined to lose this game by eleventy billion runs anyhow. But there was zero reason that Layne Somsen had to bear the brunt of it. The look on his face when Price took him out said it all. 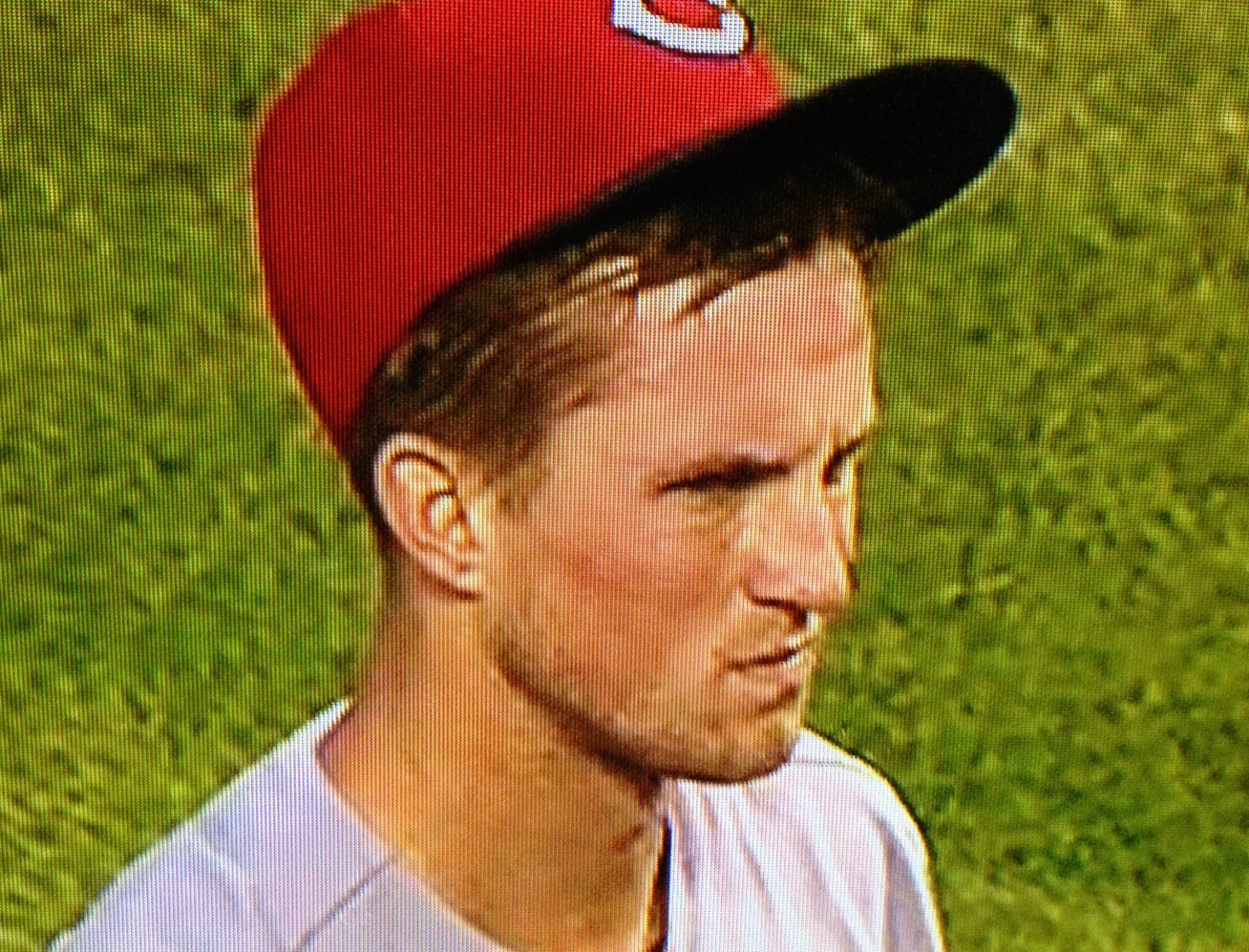 Roasted Lamb We last saw John LambÃ‚Â eight days ago when he had pitched four good innings against the Brewers (1 run, 2 hits, 1 walk, 3 Ks). It was his second appearance in a row that had the feel of a major league start. Then he was gone, victim of a sprained thumb. Tonight, Lamb gave up a lot of hard hit balls and didn’t have command of his pitches. That’s how you give up 10 hits and two walks in four innings. He struck out only one.

Some Offense Brandon Phillips, playing in the 52nd game against his former team, doubled in Joey Votto in the first inning and also drew a walk. Eugenio Suarez kept up his hot hitting, with a home run and single. Adam Duvall hit another home run. Votto had a single and walk, scoring two runs. Jay Bruce had two hits as did Jose Peraza.

Tales from the Rebuild Binder The Reds have played Jose Peraza exclusively in CF during this abbreviated trip to the majors. This despite the fact that he’s played 23 out of 30 games at shortstop for Louisville. They could have used him at SS yesterday when Zack Cozart got a rest and at 2B today giving Brandon Phillips a day off. Instead, they stuck him in a relatively unfamiliar position. Oh yeah, they’re also playing Eugenio Suarez and Adam Duvall at new positions. Patience is called for. But you have to wonder what the front office is doing with the position player aspect of the Rebuild.