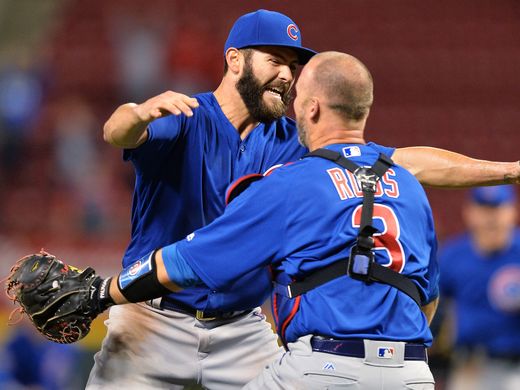 The Cubs just continue to roll. Their 14-5 record equals their best start in 47 years. The Cubs took 3 of 4 over the weekend against the Reds in Cincinnati. In the three wins, the Cubs outscored the Reds 33-1. Yes, 33-1.

Jake Arrieta threw his second no-hitter on Thursday night in Cincinnati during a 16-0 win. It was the most lopsided win during a no-hitter since 1884. Arrieta has a 0.84 ERA through his first four starts of 2016. 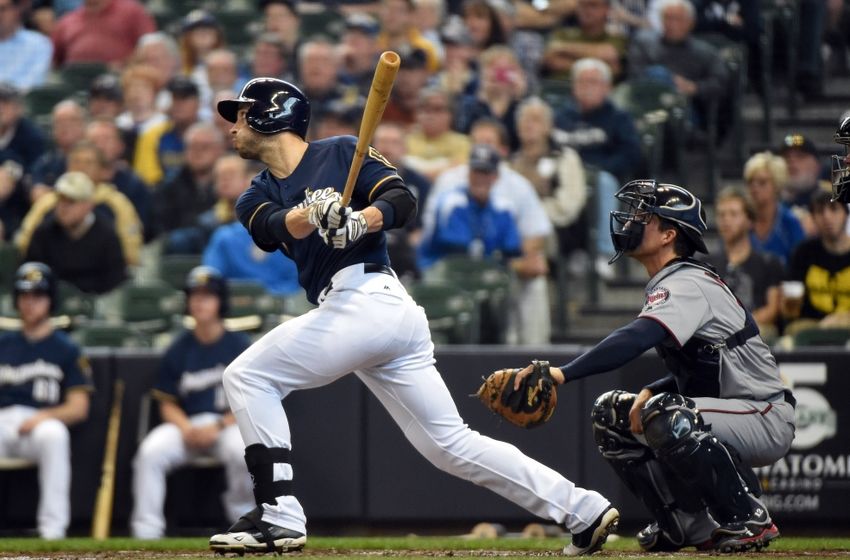 The Brewers have lost 3 of their last 4 games, and find themselves in the basement of the NL Central. The Brewers pitching has been a disaster so far in 2016. The Brewers are dead last in the MLB in ERA (5.81) and FIP (5.67). 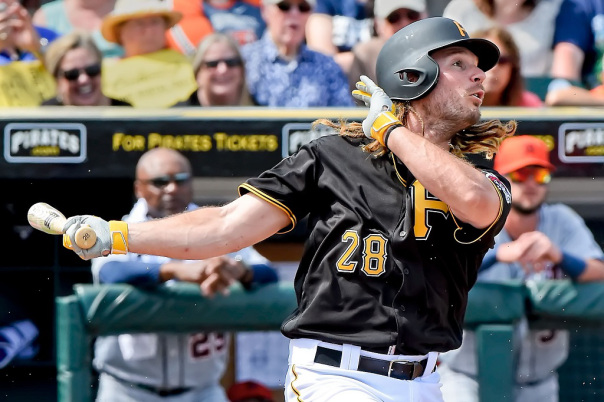 The Pirates started a 10-game west coast road trip on Tuesday. It didn’t get off to a great start, as they lost the first two games in San Diego. The Pirates did go on to win the final game of that series before taking 2 of 3 over the weekend against the Diamondbacks.

Jung ho-Kang could be back soon for the Pirates. He started his rehab assignment on April 20th. 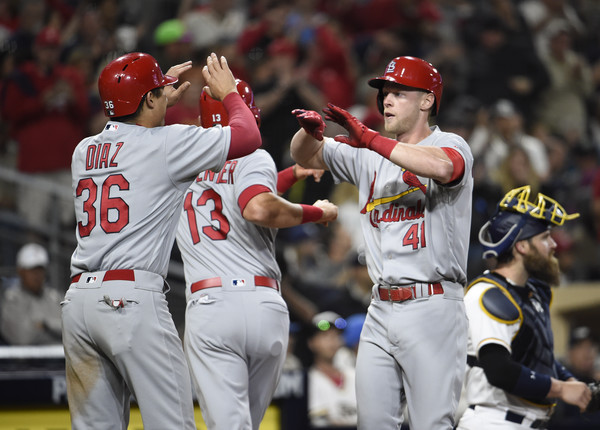 (all teams remained in the same spot)