We are one week into the 2016 season, and every team in the NL Central is .500 or better. The surprising Cincinnati Reds are tied at first with a 5-1 record. They swept the lowly Phillies, and then took two of three against the Pirates over the weekend. The Cubs are also off to a 5-1 start and tied for first, but they have already suffered a key injury. 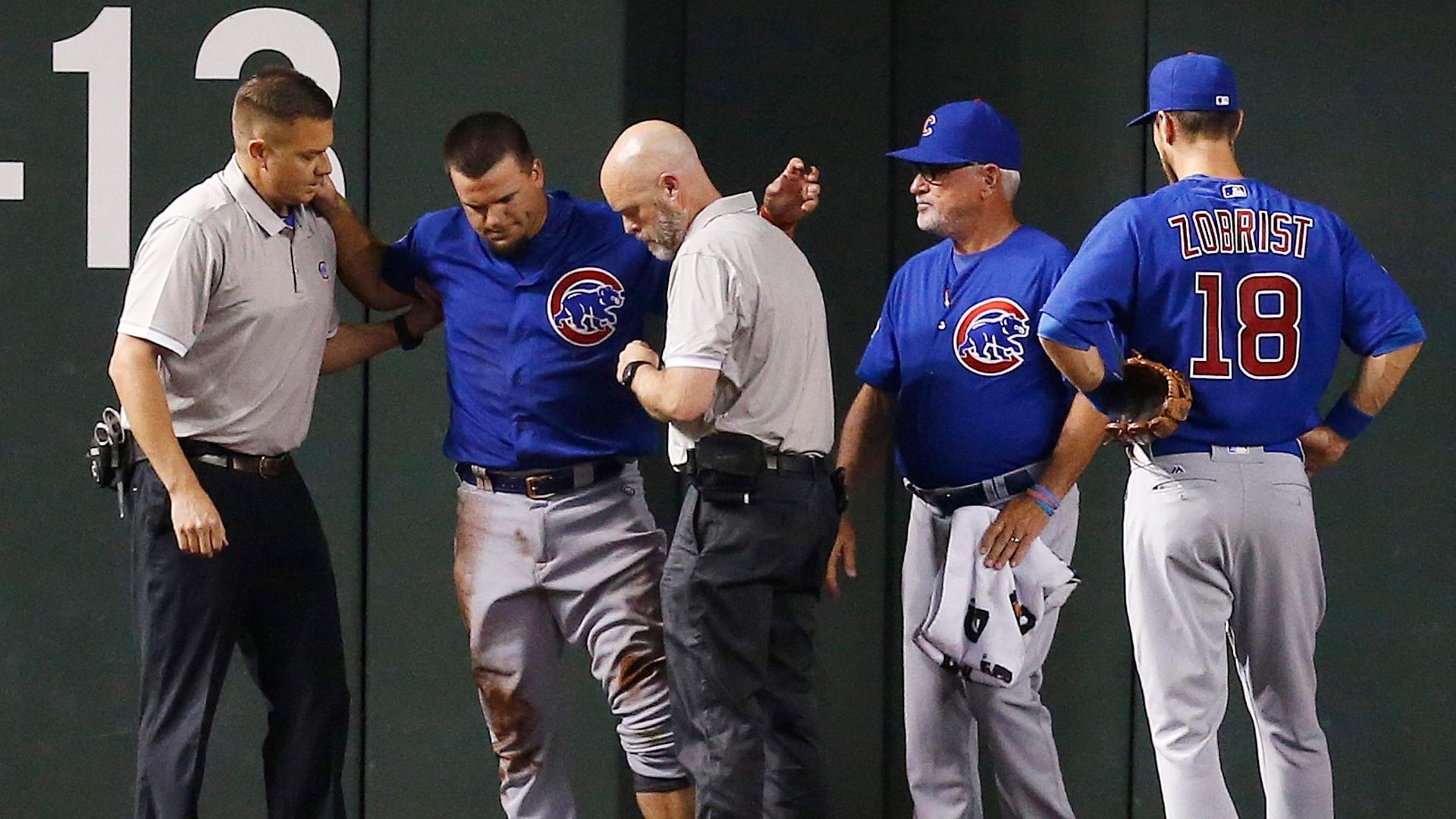 The high expectations haven’t been a problem for the Cubs early in 2016. The Cubs began the season by sweeping a short two game series is Los Angeles against the Angels. The Cubs outscored the Angels 15-1 in the two games. The Cubs then went into Arizona and won three of four against the Diamondbacks.

The Cubs suffered a major blow on Friday night. Kyle Schwarber will miss the entire 2016 season after suffering a complete tear of the ACL and LCL is his left knee. Schwarber collided with Dexter Fowler going for a fly ball in Arizona. Schwarber was projected hit 32 home runs in 2016. The Cubs entered 2016 with good depth, and it will best tested right from the beginning of the season. 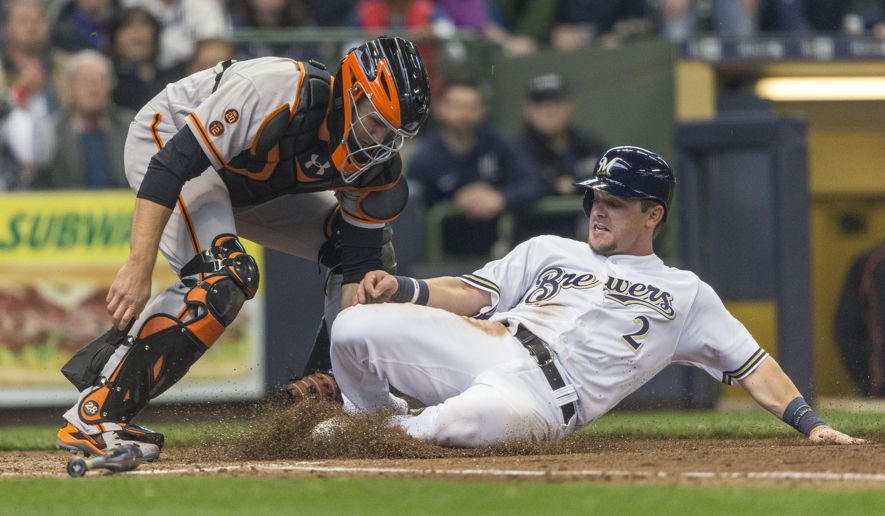 Scooter Gennett is off to a big start for the Brewers. He has already hit three home runs on the young season. Gennett figured to be a big part of the Brewers last season, but struggled last year (.675 OPS). 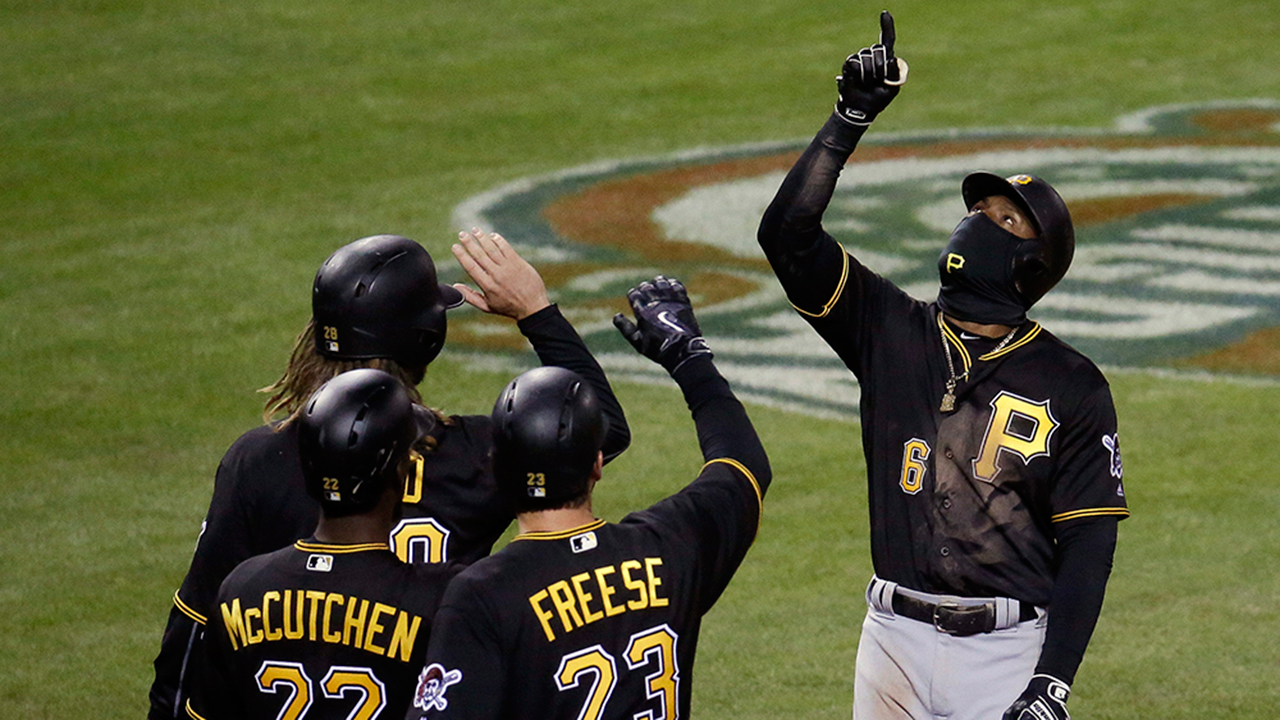 The Pirates won their fourth straight game to start 2016 by coming back from an early deficit to beat the Reds on Friday. Starling Marte hit a grand slam in the 8th inning to turn a 5-2 deficit into a 6-5 lead. The Pirates would however lose the final two games of the series. The Reds pitching held the Pirates to just two runs over the final two games. 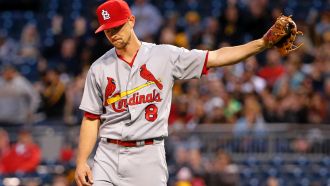 The Cardinals offense has come from some unlikely sources. Going into Sunday their six home runs had come from Jeremy Hazelbaker (2), Aledmys Diaz, Greg Garcia, and Stephen Piscotty.

Adam Wainwright is off to a slow start to 2016. Wainwright has a 6.65 ERA over his first two starts, including allowing 5 ER on Sunday against the Braves. He is coming back from an Achilles tendon rupture that cost him most of 2015.