The Reds and Pirates face off in the final game of the series at 1:1o p.m. with each team having a game in hand. The Reds won yesterday’s game behind a strong pitching performance from Raisel Iglesias and the bullpen. They’ll be looking for a similar outing today from rookie Tim Melville, who was called up from AAA Louisville for today’s game.

This is the Reds standard lineup, with Mesoraco and Bruce switching based on the handedness of the starting pitcher.

What to Expect from Tim Melville

Tim Melville threw 17.1 innings for the Reds this spring. He struck out 14 and walked 5.

From Doug Gray:Ã‚Â What can we expect from Tim Melville in his debut? Well, you never really know how a player is going to react to their debut. Some guys deal with the nerves a little better than others. What we can do is look at the kind of stuff that we should expect from him. Last season he was working in the 91-93 MPH range with his fastball and touching a little bit higher at times. With the weather in Cincinnati today that may be a tad lower. HeÃ¢â‚¬â„¢s also going to show a slider and a curveball, both of which are solid offerings.

Clint Hurdle goes with his usual lineup, except for using his backup catcher, Chris Stewart, in place of Francisco Cervelli.

Ã¢â‚¬Â¢ Bryan Price said today that he is uncertain whether Anthony DeSclafani, who is suffering from a strained oblique muscle, will be ready to pitch the next time his spot in the rotation is due. Tim Melville may get another start in DeSclafani’s place. Price also indicated that Melville may remain on the major league roster after DeSclafani and Jon Moscot return. Melville would pitch in the bullpen. (Zach Buchanan, Cincinnati Enquirer) 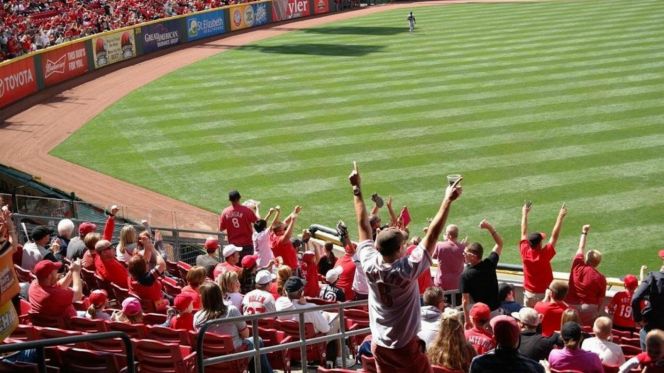