The Reds play the Milwaukee Brewers this afternoon in Maryvale. The game starts at 4:05 p.m. and will be broadcast live on the MLB Network,Ã‚Â streamed on MLB.tv and broadcast on MLB.com radio. Here is the lineup:

Anthony DeSclafani will take the mound as the starting pitcher.

Billy Hamilton starts his first game in center field. Hamilton has seven plate appearances as the designated hitter this spring, with two hits and no walks.

Jose Peraza plays 2B and Adam Duvall gets another start at 3B.

Has anyone won the left field job? The one-word answer from C. Trent Rosecrans:

Devin Mesoraco pounded a home run in his first at bat of spring training yesterday. Jay Bruce and Scott Schebler also hit long balls as the Reds came back to beat Cleveland.

The Reds made a series of roster moves. They optioned pitchers Stephen Johnson and Robert Stephenson and outfielder Kyle Waldrop to AAA Louisville. Those players are all on the 40-man roster so the Reds have to use up one of their three options to send them to a minor league team.

Worth noting that pitcher Cody Reed was not demoted and remains with the big league club.

Pitchers Tim Adleman and Zack Weiss along with catcher Joe Hudson and outfielder Jesse Winker were sent to the minor leagues. Pitcher Jonathan Sanchez was released.

Ã¢â‚¬Â¢ Homer Bailey remains on schedule to start a major league game for the Reds in early May. Bryan Price said Bailey could have been rushed to be the Opening Day starter, but no reason to do that given the rebuild-reboot-recycle. Price said Bailey will beÃ‚Â ready to start “right around the first of May.”

Homer Bailey is scheduled to face live hitting on the 23rd.

Ã¢â‚¬Â¢ Bob Nightengale (USA Today) has a nice article about Bronson Arroyo, who suffered a career-threatening shoulder injury this week.

So Arroyo tried. He even pitched three shutout innings last week against the Houston Astros. He put himself into position with a legitimate shot to make the rotation.Ã‚Â Then came the pain.Ã‚Â The MRI.Ã‚Â And now the diagnosis: Significant tear in the rotator cuff.

Ã¢â‚¬Å“I havenÃ¢â‚¬â„¢t really been healthy since I had the surgery,Ã¢â‚¬â„¢Ã¢â‚¬â„¢ Arroyo told reporters Thursday morning at the NationalsÃ¢â‚¬â„¢ complex. Ã¢â‚¬Å“I mean, there would be days where I felt good. But it was one of those things where I couldnÃ¢â‚¬â„¢t tell if it was just something that would work itself out in camp.”

Ã¢â‚¬Â¢ Doug Gray reports on Cuban pitcher Vladimir Gutierrez, who had a showcase yesterday that the Reds attended, and his possible signing.

Gutierrez is 6Ã¢â‚¬Â² 3Ã¢â‚¬Â³ and 185 lbs and profiles as a starting pitcher despite being used as a reliever while he was in Cuba. He last pitched in Cuba at age 18 in the 2014 season. He made huge strides from 2013 as a 17-year-old to when he was an 18-year-old.Ã‚Â His control improved drastically in his second season, he struck out more batters in fewer innings, really lowered his ERA and his hits allowed rate.

Lorenzen, who was diagnosed Tuesday with a mild strain of his ulnar collateral ligament and tendonitis in his right elbow, was examined by Dr. Tim Kremchek on Thursday.Ã‚Â Kremchek, the Reds’ medical director, prescribed rest until he sees Lorenzen again in a couple of weeks.

The article contains reaction from Lorenzen, who remains optimistic. This setback – and there is no assurance the rest will address his condition – means he won’t make the Opening Day roster in any role.

Reds prospect Alex Blandino hit a walk-off double in the bottom of the 10th inning to score two runs and give Marvin Benard’s Nicaragua club a thrilling 5-4 victory over Germany on Thursday in the opener of the World Baseball Classic qualifier at Estadio B-Air in Mexicali, Mexico. (MLB.com) 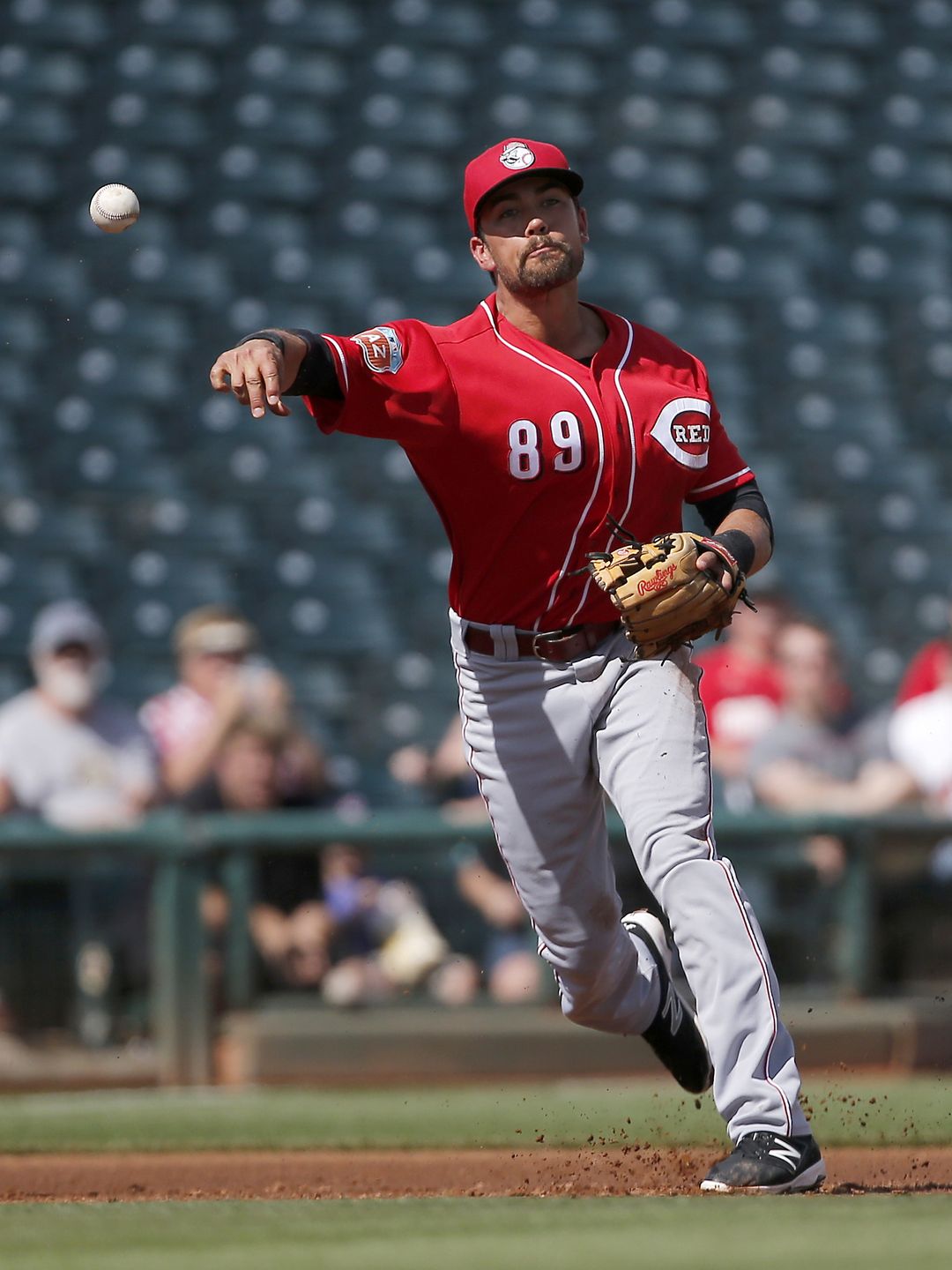 Ã¢â‚¬Â¢ Your daily fix of Cody Reed. Why does he wear goggles? 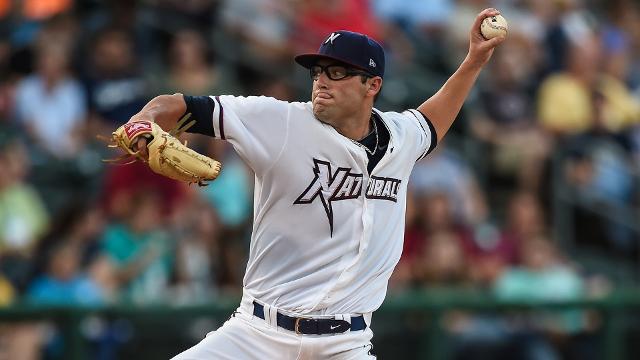