[This report was submitted by Jeff Lamb, from Gallatin TN. He comments as jeffintn on Redleg Nation. He and his son attended the Reds Caravan event at Cool Springs in Brentwood last night and filed this report. Thanks Jeff!]

It was our first Reds Caravan so we didn’t know exactly what to expect.

The only complaint that I had was during the Q/A, the audio was too low to hear any answers except from the professional, Jeff Brantley. He knows how to talk into a microphone.

My son had brought a baseball to get signed by the players and nearly fell on the floor when it was announced that Joe Morgan was joining them.

He had Joe sign the ball right next to an autograph from George Foster that he got in Louisville a few years ago.

It definitely made his night.

I estimate the crowd to be around 300 and once the Q/A was over, the line for autographs moved fairly quickly.

I got to ask Billy Hamilton and Zack Cozart each a question while they were giving me the autographs.

I asked Billy, “How much past the end of your fingertips did the mitt that he wears on the base paths extend.” He said, “To right here (indicating the ends of his fingers).” I said I figured that the league would have had a problem with that and he said the it was checked regularly by the umpires and mentioned a guy named West by name. He sounded like a real stickler.

I then asked Zack how the knee was. He said “Thanks for asking. It feels great.” I told him how sad it was with the season he was having and he agreed. He asked if we were from around here (meaning Nashville) and we told him we were from Gallatin (25 miles NE of Nashville) and he told us that he lives in Brentwood, TN (where the event was held). I had no idea and that’s pretty cool.

The rest of the guys I just said Hi to and got their autograph and moved on but I did tell Joe that it was an honor to meet him.

Attached are two pictures (one from each end of the podium). 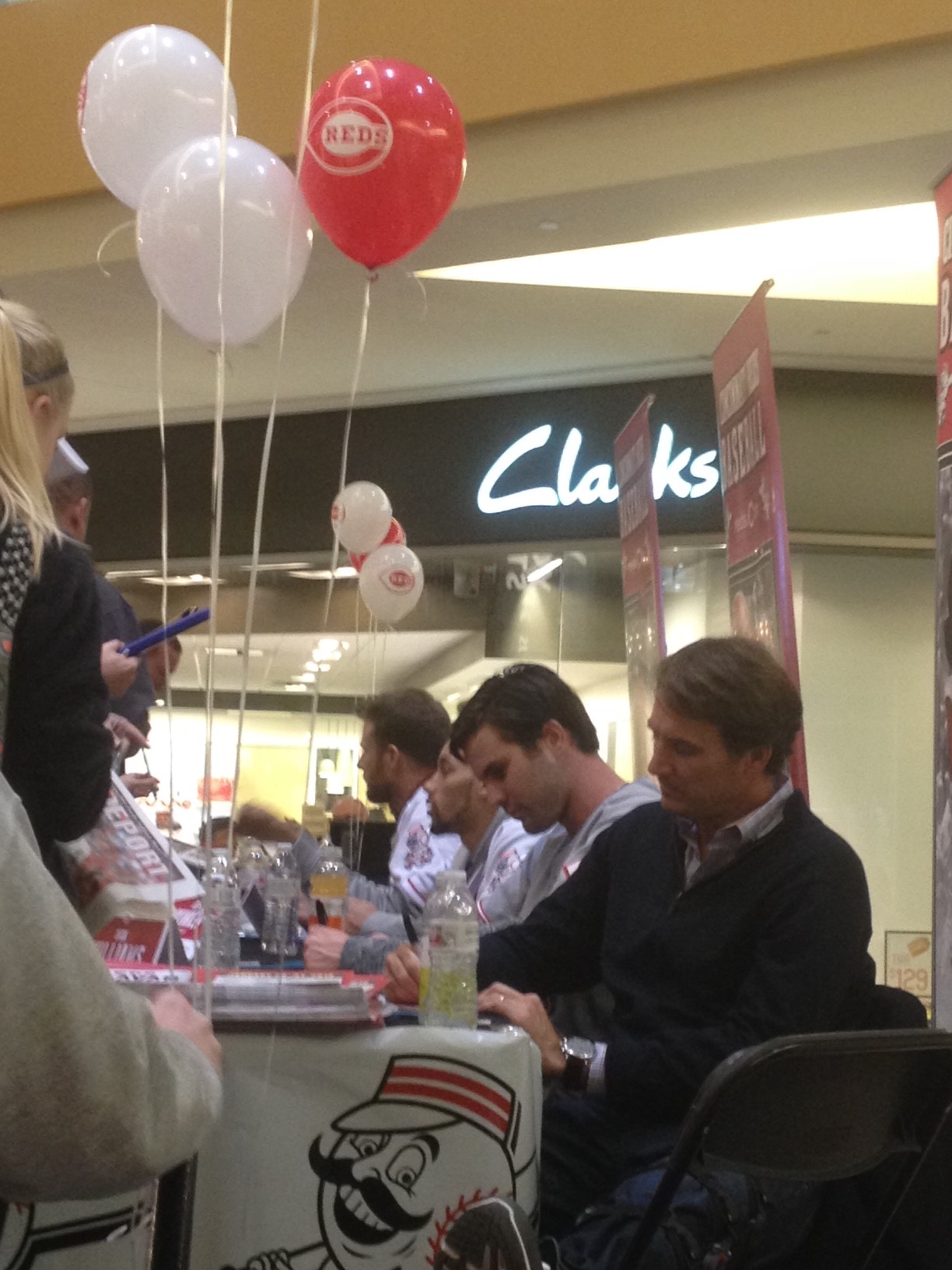 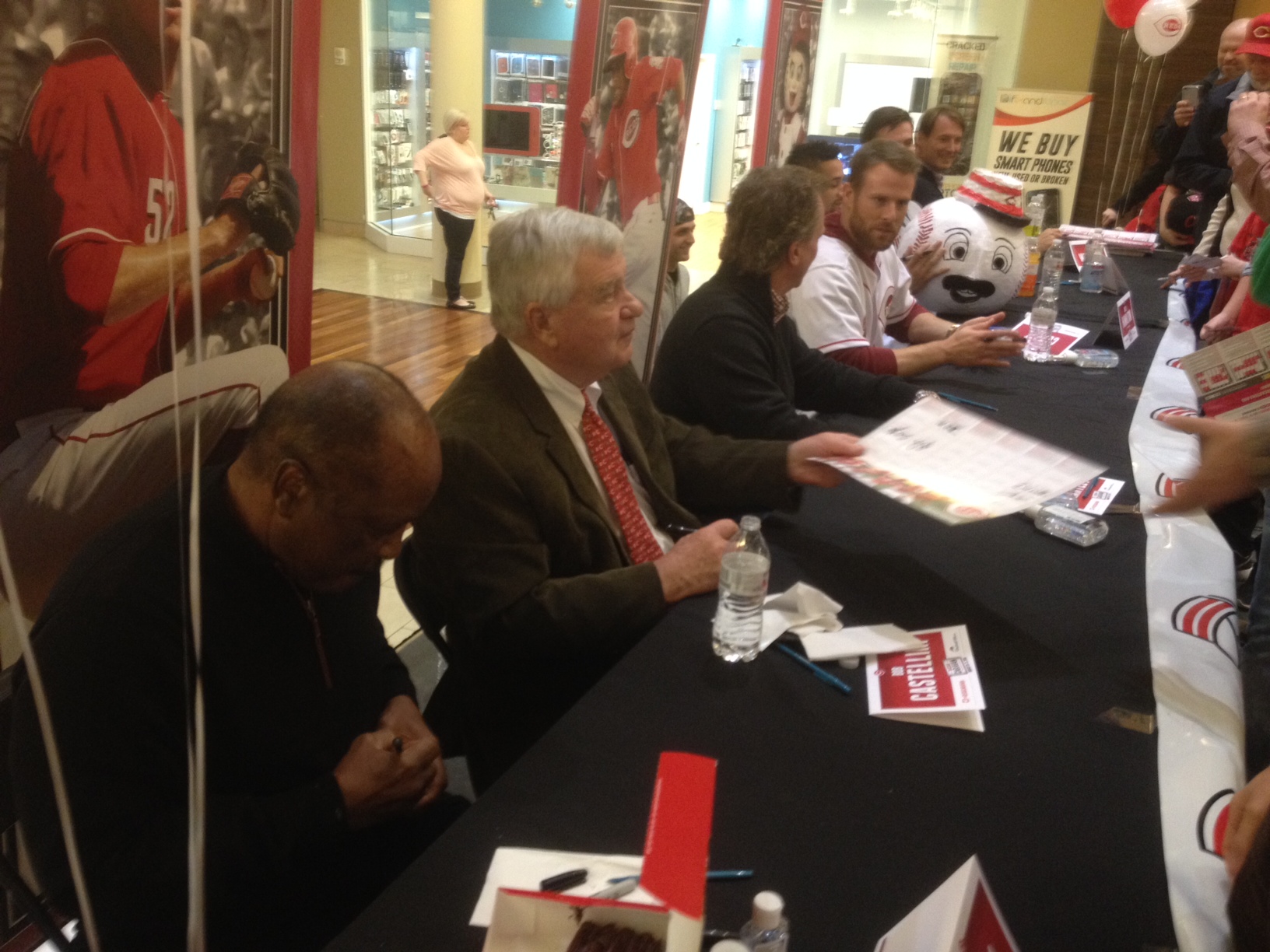 In all, a great time. Traffic was a disaster but we had left in plenty time to not miss anything.

We will definitely be back next year. It is a long way to Brentwood so we might run up to Bowling Green, KY on Saturday next time through. It’s about the same distance for us.