The Kid fell a few votes short of being the first playerÃ‚Â elected to the Hall of Fame by a unanimous vote. JuniorÃ¢â‚¬â„¢s accomplishments have been recited many times: He hit 630 home runs, compiled over 83 WAR, won 10 consecutive Gold Gloves at a premium defensive position and seven Silver Sluggers. The list goes on.

Yet, brave writers found the power to resist the call of a historic career. And rightfully so. Let me tell you why: JuniorÃ¢â‚¬â„¢s problem with performance enhancing drugs. There was very little written about this during his career, but a thirty minute documentary that aired in 1992, right before the steroid era, clearly shows that Junior wasÃ‚Â addicted to “Brain & Nerve Tonic.” Here is photographic evidence of him in uniform with a bottle of the tonic in his back pocket: 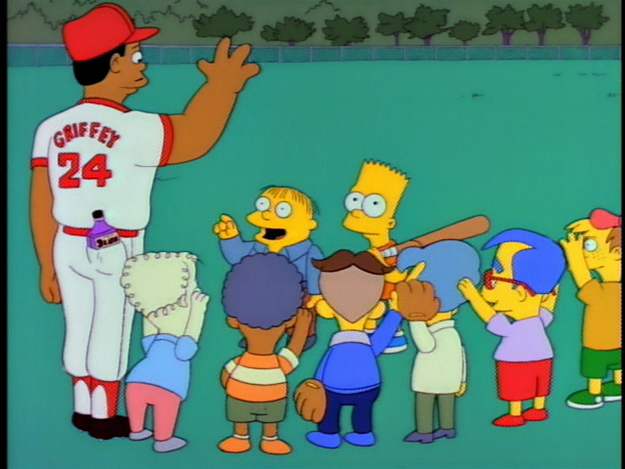 Here is a clip of Junior consuming it, in front of his teammates:

And if you think back acne was a bad side effect of using PEDs, check out the consequences of Junior’s addiction to Brain & Nerve Tonic: 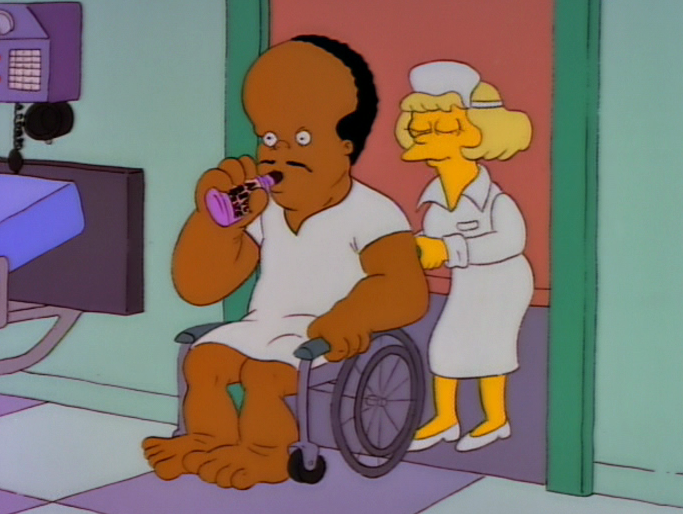 The documentary plainly shows Junior in a wheel chair guzzling nerve tonic while strugglingÃ‚Â to regain his ability to play baseball. This could not have come at a worse time for his team as they were slated to play in a championship bout with their crosstown rivals. Had it not been for one particular teammatesÃ¢â‚¬â„¢ great use of his head and a wonderful bat, they might have lost the championship.

For those of you who didn’t see this documentary when it first aired, it’s titled:Ã‚Â Homer at the Bat.Ã‚Â It provides the only legitimate reason for leaving Junior off of a Hall of Fame ballot.

To a certain generation of baseball fans, The Kid was our superhero; theÃ‚Â swing, that smile, his effortless defense. JuniorÃ‚Â played baseball with the heart of a little leaguer and theÃ‚Â skillÃ‚Â of a legend. Throughout his career heÃ‚Â captivated our imagination and brought us closer to the game.

Today, The Kid is in The Hall.