As a fan, I’m disappointed at the Reds recent trade of Todd Frazier. As I’m not familiar enough with the prospects right now, I can’t address the “baseball” value of the trade. But as a marketer and communicator, I can only ask, what’s going on?

Todd Frazier was clearly the new face of the Cincinnati Reds, if not the new “Face of Baseball”Ã‚Â Ã‚Â (he finished in the Top 8 last year.) He comes off a totally unexpected win in the All Star Home Run Derby (the most watched in years). Ã‚Â  He has a storybook bio 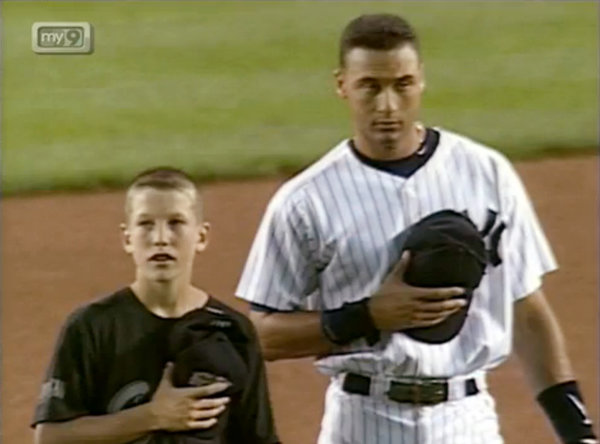 First off I’d like to thank the Reds fans for their support over the last five years you guys will always have a special place in my heart.

2nd I can’t wait to start my next chapter with the chi White Sox. Can’t wait to represent the southside. It’s going to be a fun season

And now the story is the other media savvy popular Red is headed east.Ã‚Â You know who I feel for today? Ã‚Â Those poor folksÃ‚Â answering the phones at the Reds ticket office.

No FlavaFraz – No DatDude – without Chapman, probably no free pizza. I’m having a hard time coming up with a 2016 marketing plan or slogan for the Reds. Because the one they used at the end of last season with the slogan “Hey everybody we’re still playing games” didn’t seem to work. Ã‚Â (And yes, I know what DERF Magazine is, play along please.)

So let’s have a contest in the comments. Post your suggestion for a Cincinnati Reds 2016 Ticket Sales Slogan. The best one (chosen strictly by me) will get commemorated in a future Redleg Nation column (and might be sent a prize, if I’m allowed to do so. Ã‚Â I have this Fox Sports Ohio hat left over from 2013.) Ã‚Â And maybe a local baseball marketing executive will spot your submission and offer you a job. I have a feeling there will be a few open in the ticket sales office on Joe Nuxhall Way.