The Cubs may have lost 2 of 3 at home toÃ‚Â the Pirates over the weekend, but they clinched their first trip to the postseason since 2008. The Cubs are locked into the wild-card game, and they will most definitely go with Jake Arrieta in that game. The Cubs would have to feel good about their chances if they played the Pirates with Arrieta on the mound. On Sunday night, Arrieta retired the first 18 Pirates batters he faced, and overall allowed just 1 hit, 0 walks, and struck out 9 in 7.0 innings. 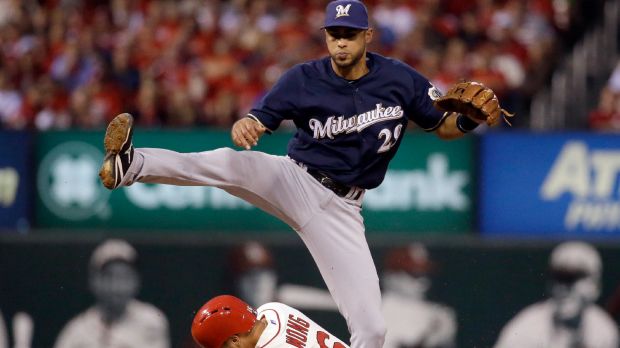 The Milwaukee Brewers would just like to make it to the end of the season without any more injuries. The Brewers lost two starting pitchers, Wily Peralta and Jimmy Nelson for the rest the season. Peralta suffered an oblique injury, and his shut down was probably just more precautionary than anything else. Nelson was however struck in the headÃ‚Â on a line drive by the Cardinals’ Thomas Pham. He suffered a concussion, but his shut down also appears to be more precautionary.

Ryan Braun returned to the Brewers lineup over the weekend, but he will need offseason surgery on his back.

The Brewers are tied with the Rockies for the 5th worst record in the MLB, so that is something to watch over the last week of the season in terms of draft position next year. 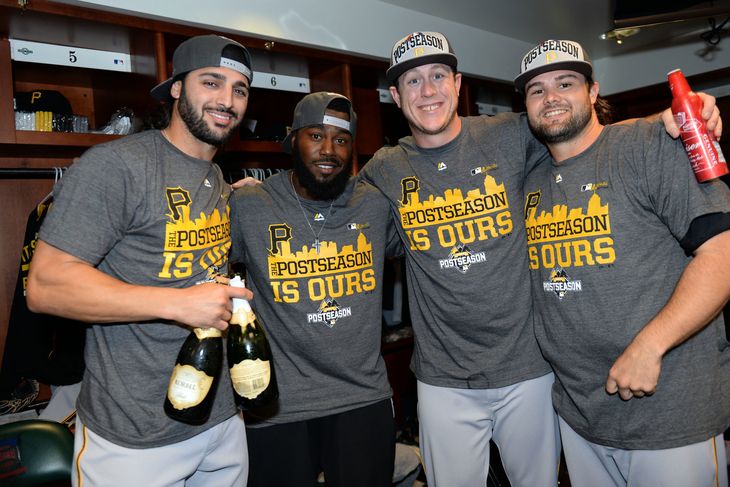 The Pirates clinched their third consecutive trip to postseason this week. The Pirates are still holding out hope for an NL Central title. Their only real shot would be to sweep the Cardinals at PNC Park on Monday-Wednesday. If the Pirates were able to pull off the sweep, that would leave them tied with the Cardinals with three games to play. 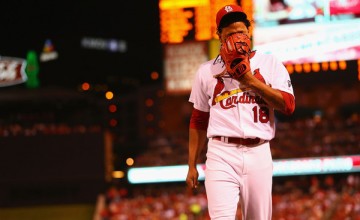 Another week, another serious injury for the St. Louis Cardinals. Carlos Martinez has a strained shoulder, and is now ruled out for the remainder of the season. Martinez had a 3.01 ERA and 3.23 FIP in 29 starts this season. He will be a major loss for the Cardinals postseason rotation.

Adam Wainwright threw a simulated gameÃ‚Â on Saturday. It’s looking more and more like Wainwright will pull off a miracle return in 2015. Wainwright would go to the bullpen for the Cardinals should he return. There is no word yet on Yadier Molina’s status for the remainder of the season, although he was very optimistic about returning.

For the Cardinals, they just need to make sure they don’t get swept by the Pirates. If they can avoid that, they will at least enter the weekend up 2.0 games with 3 games to play. If the Cardinals are able to clinch the NLC this week, it would be their third consecutive NL Central title.