Positives:
–Joey Votto continued his on base streak with an RBI single in the 6th after two strikeouts to start the game. Votto’s streak now sits at 44 games and only four behind Pete Rose’s franchise record of 48.

–Despite the two unearned runs that came home in the fifth, Sam LeCure did a wonderful job coming out of the bullpen in long relief. Ending the fielding nightmare that was the third inning with a strikeout, LeCure then retired the Mets three up, three down in the fourth and would’ve finished the fifth scoreless if not for an Ivan DeJesus error. Granted, LeCure did walk two in the fifth, but still a successful outing regardless.

–Skip “Grit” Schumaker had a nice day at the plate, going 3-4 with a pair of doubles. That he was stranded on second after a leadoff double in the first is more indicative of this team as a whole.

–Tony Kingpin Cingrani went one-two-three in the eighth, punctuating it with a strikeout of Kevin Plawecki.

–For once, my live stream didn’t go out mid-game, so maybe Fan Appreciation Day extended outside the ballpark too. Or maybe they wanted me to suffer through it all. Po-tay-to, po-tah-to.

Negatives:
–Keyvius Sampson retired the first batter he faced with a flyout. He only retired seven more batters after that before getting the yank in the third. In between, five runs came home, only three earned, and absolutely everyone wearing a Reds uniform seemed totally disinterested. Sampson gave up five hits his first time through the lineup en route to nine total hits. It might be safe to say that Sampson is the one horse out of the 2016 rotation race.

–Ivan DeJesus Jr. cannot play the outfield. He let an easy fly drop in front of him with two outs and the bases loaded. He dropped a ball that hit him in the glove leading to two more runs. And he made a horrible play on a hard hit ball that ended up as a double. Today cemented his status as utility infielder, not utility player.

–Joey Votto made two lazy plays on groundballs: one was ruled a hit, the other an error. For all his greatness in the box, Votto’s defense leaves much to be desired, especially when he can’t be bothered to do the routine.

–Michael Lorenzen gave up a full count solo home run on an absolute meatball of a pitch. That just can’t happen in any situation.

–I watched the Mets’ feed for the day (something always goes wrong with my streaming), and I couldn’t help but question why play-by-play announcers are even necessary. I would honestly prefer just the sounds of baseball. Or the poet Vin Scully.

–The announcing pair did throw out the stat that theÃ‚Â  Mets’ pitching staff has thrown 1500 more pitches of 95mph or higher this season than the next closest pitching staff. These young Met pitchers are very good.

–Jacob deGrom struckout 9 batters in 6.0 innings today, 8 of those in 3.2 innings. The change-up her threw to finish Ivan DeJesus in the first was particularly a thing of beauty. Despite that he plays for the wrong team, it was truly a treat to watch him today. 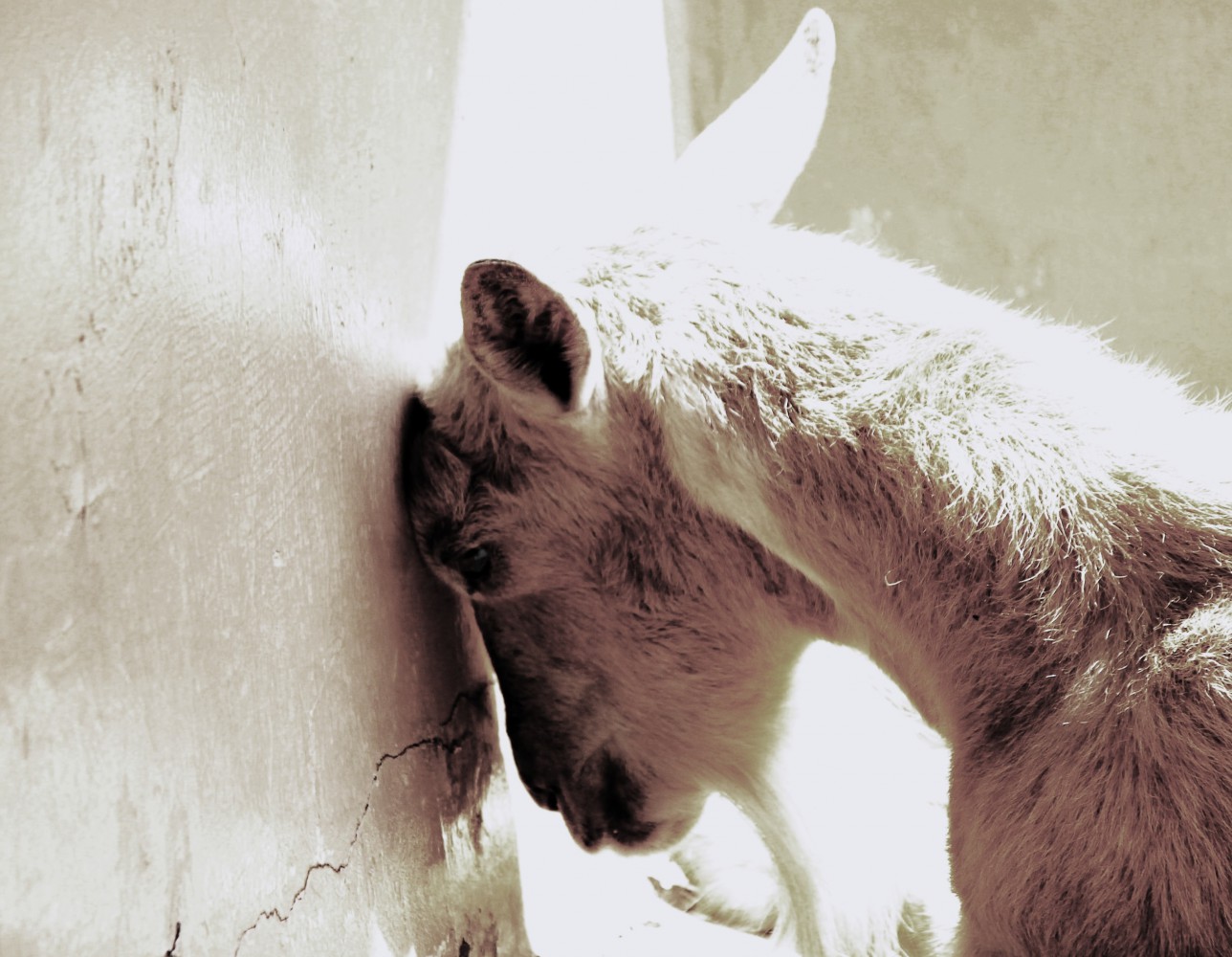