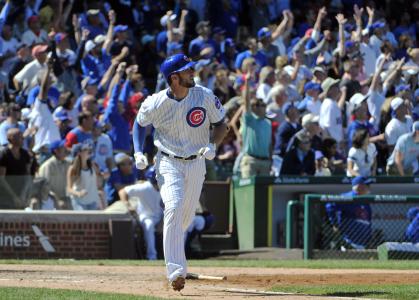 The Cubs had a big week. They took 3 of 4 from the Pirates, and 2 of 3 from the Cardinals. They have now cut the Pirates lead for the first wild-card spot to 2.0 games. The Cubs would obviously love to host the wild-card game at Wrigley Field. The Cubs and Pirates will play a huge three game series in Chicago next weekend.

The magic number for the Cubs to clinch a playoff spot is 5. 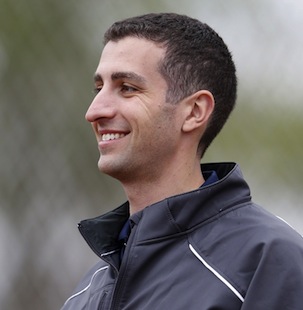 The Brewers have lost 8 of their last 9 games,Ã‚Â and are now in the basement in the NLC. The good news for Brewers fans is that their recent struggles in a lost season would give them the #3 overall pick in the 2016 draft if the season ended today.

The Brewers hiredÃ‚Â 30-year-old Harvard graduate David Stearns to be their new GM. Our own Steve Mancuso wroteÃ‚Â how the Brewers hiring Stearns showed the Reds the “way” as they head into the offseason. 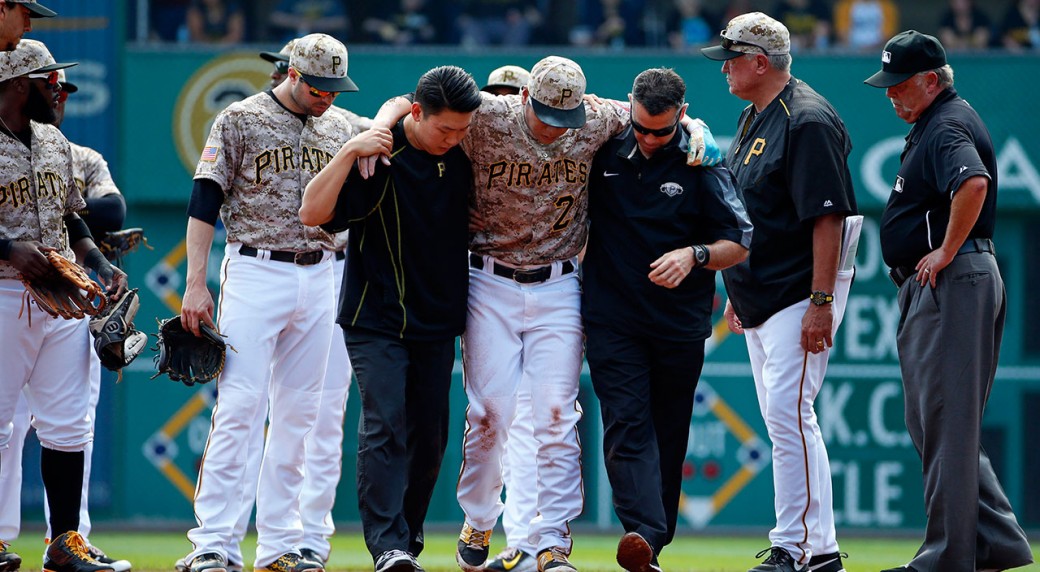 The Pirates lost 3 of 4 to the Cubs at home, and their chances of winning the NL Central are now slim (6.3% according to Fangraphs). The Pirates have gone from having a decent shot of winning the division to now having to fight off the Cubs for the first wild-card spot. The Pirates will have a huge series at Wrigley Field next weekend against the Cubs.

The magic number for the Pirates to clinch a playoff berth is 3.

The Pirates suffered a brutal blow this week when Jung Ho Kang went down. Kang will be out for the year after suffering a broken leg in a collision at second base. Kang was drilled by the Cubs’ Chris Coghlan, who was trying to break up a double play. Kang was having an incredible rookie year for the Pirates, as he was hitting .287/.355/.461 with a 129 wRC+. Kang was tied for second among all MLB rookies with 4.0 fWAR. 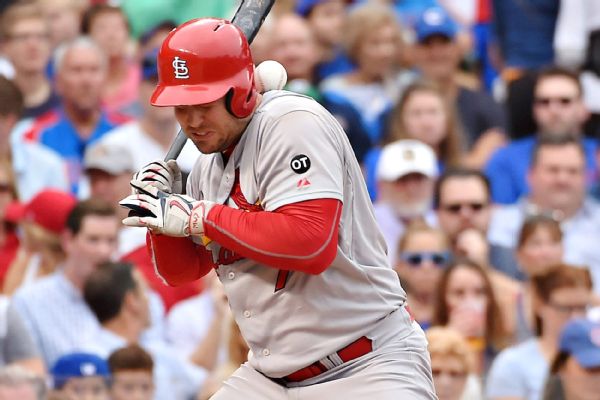 The Cardinals became the first team to clinch a postseason berth on Saturday. Their magic number to win the division is now 10. They will have an easy week as they look to wrap up the NLC. The Cardinals play six games at home against the lowly Reds and Brewers.

Cardinals fans will have to hold their breath, as they wait for the verdict on Yadier Molina and Matt Holliday. Molina had to leave Sunday’s game with a strained thumb. Holliday was drilled in the back in just his second PA after returning from the DL. Holliday sat out on Saturday and Sunday, as the Cardinals are trying to play it safe.