It has obviously been a rough season for the Reds. The Reds just clinched their second consecutive losing season, and are buried with the Brewers in the NL Central basement. This season has not been completely lost though. The Reds have had some positives in the 2015. Here is a list of ten of those.

The Reds picked up DeSclafani this past off-season in a deal that now is viewed as a complete steal. DeSclafani got off to a great start, and is well on his way to a great finish in his rookie season. DeSclafani leads all rookie pitchers in the MLB in fWAR (2.9), largely in part to leading the MLB in game started as a rookie (28). DeSclafani has a solid 3.67 ERA, and his 3.69 FIP shows that there has been virtually no luck in that number. His last two starts (coming against the Pirates and Cardinals) have been nothing short of incredible:Ã‚Â 13.1 IP, 2 R, 0 HR, 16 K, 1 BB, 1.35 ERA, 0.97 FIP, 0.7 fWAR.

Despite comments from the Reds radio play-by-play broadcaster that he was no longer elite on July 5th, Joey Votto has had an MVP-caliber season. Votto is 4th in the MLB in fWAR (7.1), and 2nd in wRC+ (174). Votto has shown that he is still one of the best players on the planet to those who might have forgotten. If Votto can stay healthy, he will earn every penny of the giant contract.

Zack Cozart was having a better season that anyone could have possibly imagined. Cozart then went down for the season, and that gave Eugenio Suarez a chance to play everyday. All that Suarez has done is hit, hit, hit, and hit some more. Suarez is 5th among all MLB SS with 300+ PA with a 109 wRC+, and has proven that he is an everyday MLB player. The Reds will have a good problem to have with two solid SS options in 2016. 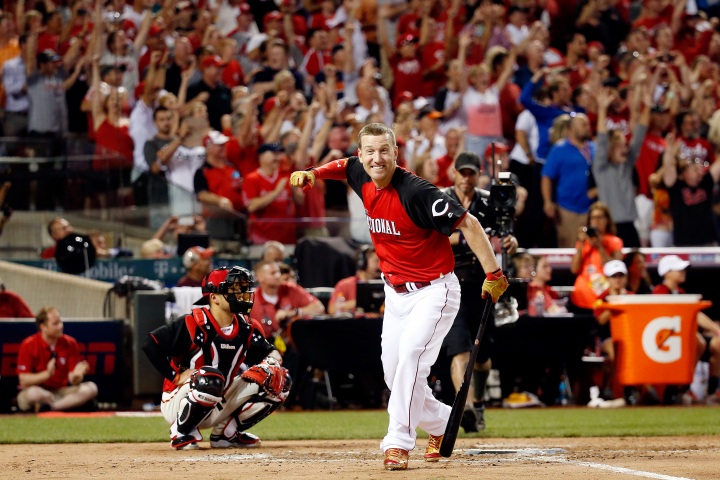 The All-Star game may have come to the Queen City on a really bad year, but the Reds played a great host to the midsummer classic. Todd Frazier then put on an incredible show in the home run derby, and the city got behind him leading him to victory. It was a special moment for Frazier and the Reds.

The Reds not only got a great return on a pitcher with an expiring contract, but they avoided signing a pitcher who has been absolutely terrible in 2015. Latos has a 4.92 ERA in 2015, was traded again, and was eventually moved to the bullpen before being DFA’d by the Dodgers. Latos was once looking like a possible $200 million pitcher when he was with the Reds, but he certainly won’t get anywhere close to that now. It’s also now very apparent that Latos is a terrible teammate too. The Reds really dodged a major bullet here.

Raisel Iglesias has turned out to be a great signing with the Reds. Despite only making 16 starts so far in 2015, Iglesias is 10th among MLB rookies in fWAR (1.7). Iglesias has posted a stellar 9.82 K/9, to go along with a solid 3.54 FIP. Igleisas has certainly earned a spot in the 2016 rotation, and along with DeSclafani, he gives the Reds hope to have a solid rotation in the near future.

8.Ã‚Â The initial returns for Cueto and Leake 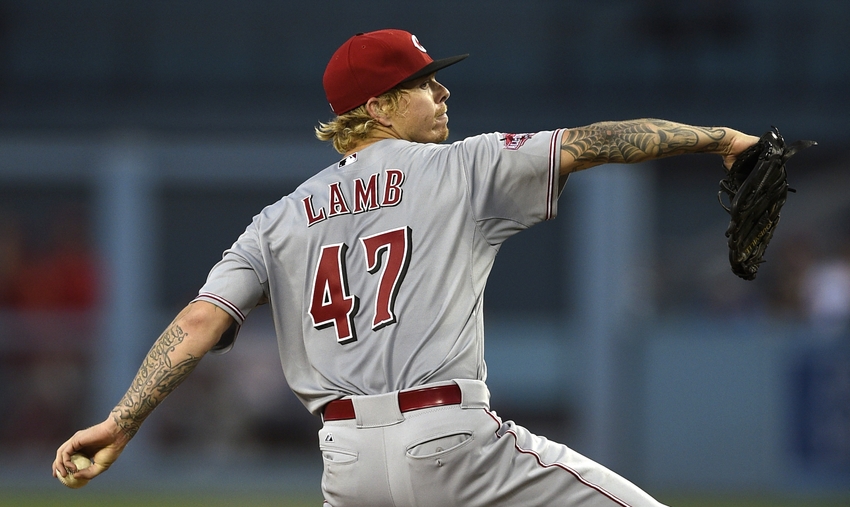 Walt Jocketty waited, waited, and waited to trade Johnny Cueto and Mike Leake, and it sure looks like he pulled the trigger at just the right time. Cueto has struggled mightily in Kansas City, and the iron-man Leake has been on the DL with the Giants. The Reds got three very solid arms for Cueto, and the Giants would haveÃ‚Â certainly changed their mind on giving up the now #5 Reds prospect, Keury Mella for Leake.

The one good thing about being really bad is that you get a top draft pick the next year. The Reds are almost a lock for a top 5 draft pick in 2016, and maybe they can strike gold. Right now, the Reds would draft fourth. The Cubs drafted Kyle Schwarber 4th in 2014. You never know.

He may be completely underutilized, but Aroldis Chapman has been one of the best pitchers on the planet again in 2015. Chapman’s 1.86 FIP is the third best in the MLB of any pitcher with 50+ IP. It’s better than Clayton Kershaw.