The Good
–No Red had more than one hit, but Todd Frazier hit his 31st homer and drove in a second run with a sac fly.

–After Joey Votto was ejected (see below), someone named Ramon Cabrera pinch hit and came up with his first big league hit. Congratulations, Ramon!

The Bad
–Keyvius Sampson was pitching pretty well until the sixth inning, when he gave up a grand slam to Jung Ho Kang: 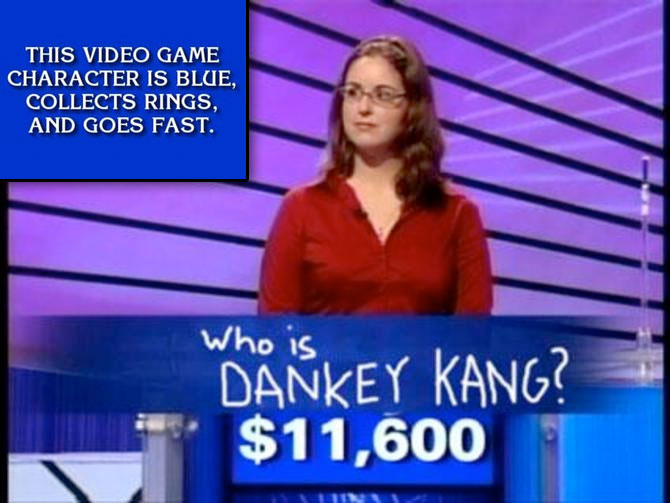 –In a bizarre turn of events in the bottom of the eighth, Joey Votto — who went completely nuts — and Bryan Price were ejected from the game by home plate umpire Bill Welke, who was a complete disaster all night long. Yeah, I’m sure Votto was expressing his displeasure at Welke’s strike zone, but if you were watching the game on Gameday, you’d have seen how awful Welke was all night long. And it’s notable that Votto and Welke have a history.

Besides, if Joey Votto says the pitch was outside the strike zone, Joey Votto was correct. The umpire needs to accept that.

–Brayan Pena got a pinch-hit double, but strained his right hamstring and had to be replaced immediately.

Not-So-Random Thoughts
–Reds lose again, and the worst part is that I kinda expect it every night now. It’s the mid-2000s again here at your friendly neighborhood Reds blog.

–Good to see Billy Hamilton back in the lineup. I like that guy so much more than I thought I would, despite the fact that he can’t hit a lick, as they say.

–I guess the Reds play again tomorrow. It’s getting hard to care, even though tonight’s game was actually kinda fun to watch. But man, the losing stinks.