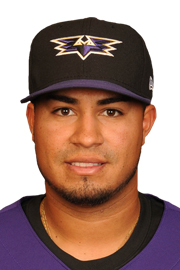 Cabrera can serve as an emergency catcher so the Reds can use Tucker Barnhart and Brayan PeÃƒÂ±a more freely as pinch hitters.

Contreras pitched in 12 games for the Reds earlier this season. When not with the big league club, he’s pitched out of the bullpen for Louisville AAA. 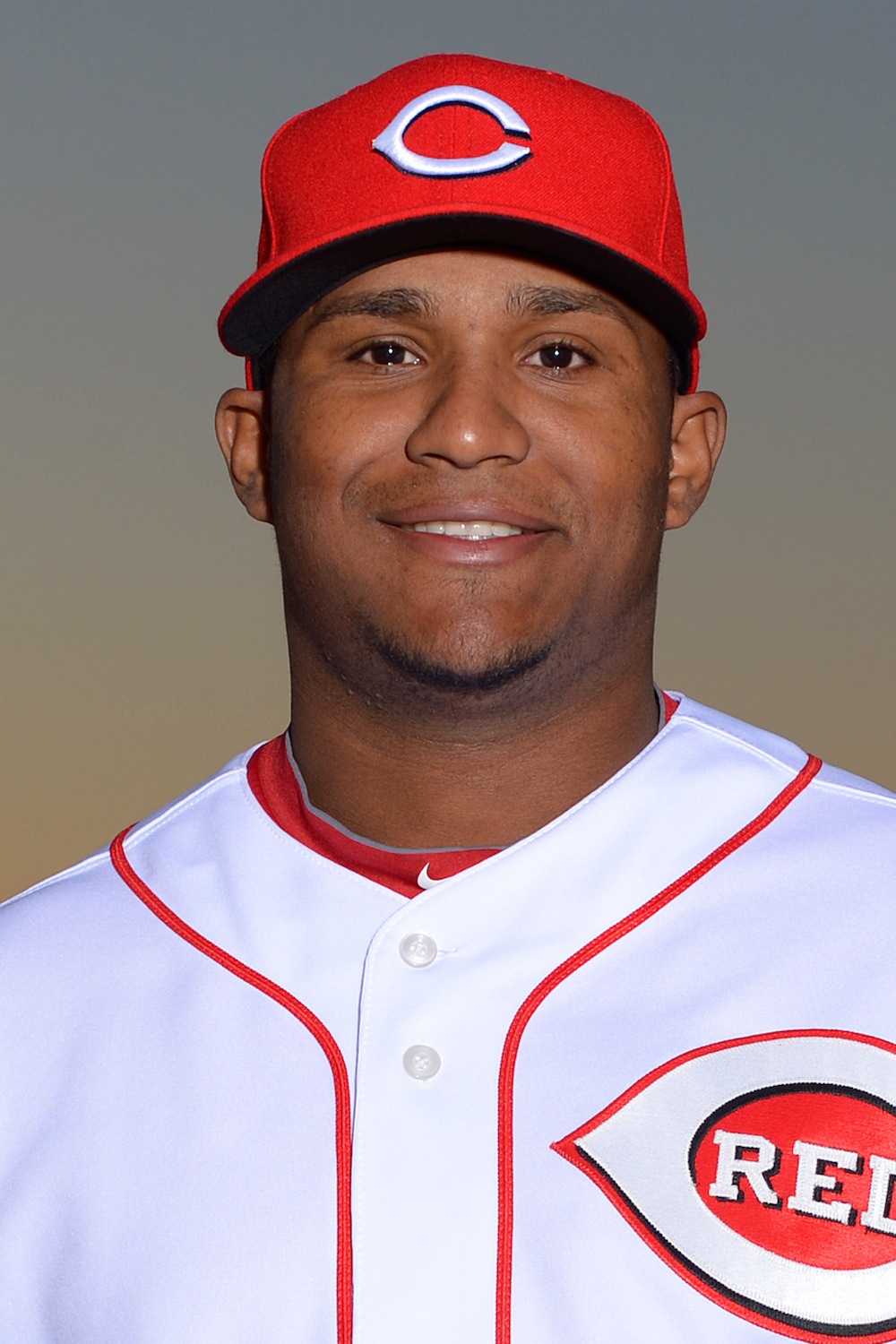 Nothing much to see here. Bryan Price indicated the Reds will let starting pitchers (Robert Stephenson and Brandon Finnegan) finish the season with the Bats before calling them up to help out with the pitching load the final few weeks of the big league calendar. The Bats last game is Monday, Sept. 7.

Contreras was already on the 40-man roster, but Cabrera wasn’t. The Reds haven’t announced who will be removed to make room.