The Cubs, the third place team in the NL Central, have a better record than every other division leader except the Royals. It is getting close to being a lock that these three teams will make the postseason. The Cardinals odds areÃ‚Â at 99.8%, the Pirates odds are at 95.7%, and the Cubs sit at 91.1%. The only team within nine games of the Cubs for the second wild card spot is the Giants, who are 3.5 games back.

If the Pirates and Cubs are the NL wild-card teams, that means that since the wild-card game was established in 2012, the NL Central has had 5 of the 8 teams. 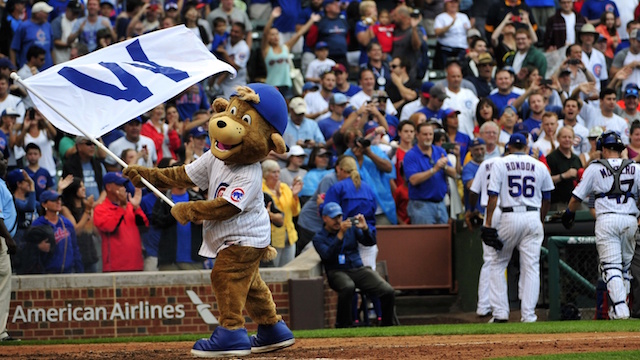 The Cubs had their 9 game winning streak snapped on Sunday by Chris Sale and the rival White Sox, but they have still won 14 of their last 16 games. The Cubs still have six games left against both the Cardinals and Pirates, so they will have chances to try to catch either.

Can you really believe the Cubs have the 4th best record in all of baseball? Wow.

Ya, we are skipping the Brewers this week. Nobody cares about the Brewers. Sorry. 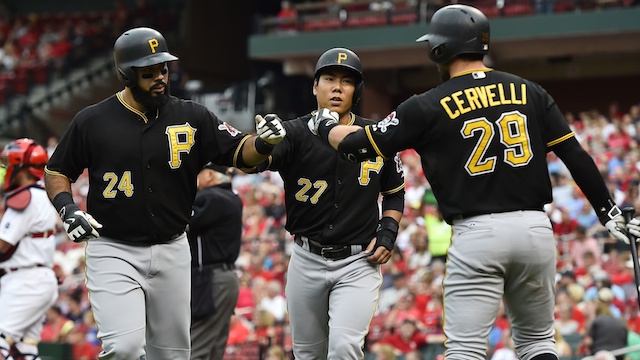 The Pirates have won 4 straight, and 8 of their last 10. The Pirates bullpen should get some credit towards their recent success. They have the second best ERA (1.39) in the MLB in August, only trailing the Reds (1.15).

Jung-ho Kang is enjoying a pretty incredible rookie season (.288/.360/.443, 128 wRC+). He is second on the Pirates in fWAR (3.0), only trailing Andrew McCutchen (4.4). There was a fascinating article on Grantland this week, where author Michael Baumann says there are 21 players this year that would have won NL Rookie of the Year if they played in 1999 (sorry, Scott Williamson). Kang is one of those players. Though break kid.

The Pirates have a big series coming up this weekend. They could bury the Giants even deeper, and put themselves in an unreachable territory. 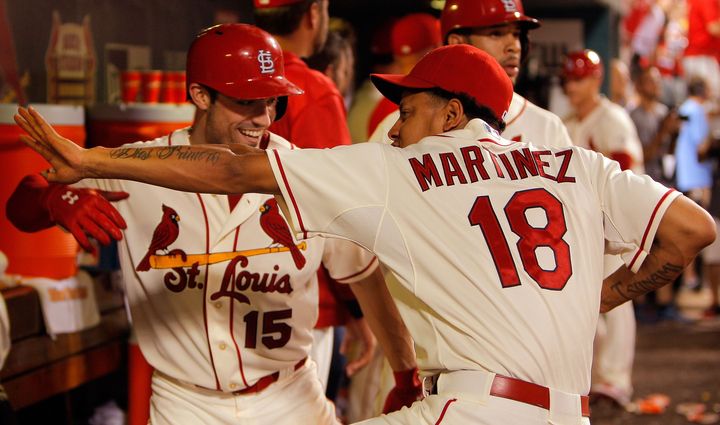 It is simply amazing that the Cardinals with all of their injuries still hold a sizable lead over the surging Pirates and Cubs. It is all about the pitching for the Cardinals. They have an MLB best 2.60 ERA, and no other team is even close. The Dodgers are second at nearly A FULL RUN HIGHER at 3.53. The Cardinals pitching staff has been one of the best ever.