The Cincinnati Reds (51-64) will square off with the Los Angels Dodgers (66-51) today at 4:10 for the final game of the four game series. The Reds will look to leave LA with a series split, but it will not come easy against NL Cy Young front-runner Zack Greinke. Last night, the Reds fell 8-3 to the Dodgers.Ã‚Â Reds starter David Holmberg got rocked, allowing seven earned runs and only lasted two innings.

Anthony DeSclafani has had about as good of a season as anyone could have ever imagined. Today, he will face his biggest challenge yet against Zack Greinke. Most keep expecting DeSclafani to regress, but it just isn’t happening. Over his last three starts, he has 2.37 ERA (19.0 IP, 5 ER, 15 K, 4 BB). It was pointed out in Friday’s preview, but the trade of 1 year of Latos for 6 of DeSclafani was an absolute steal.

DeSclafani has fond memories of Dodger Stadium. His lone start of his career against the Dodgers was actually his MLB debut with the Marlins. He pitched brilliantly over six innings (video), and also had a hit and 2 RBI. His line: 6.0 IP, 7 H, 2 ER, 1 BB, 7 K.

Greinke has faced the Reds quite a bit, and has done well in his career. In 10 career starts vs the Reds, Greinke has a 2.75 ERA and 0.92 WHIP, with 79 strikeouts and only 12 walks. Most of that domination came earlier in his career with the Brewers though. Greinke has a 3.78 ERA against the Reds in 4 starts over the last two years with the Dodgers.

Todd back on track?

Jesse Winker was PUMPED after going yard in his fifth straight game for @BlueWahoosBBall. #Reds http://t.co/WfK2EG5fmZ

Cody Reed has faced 100 Southern League batters in four starts. He has more strikeouts (31) than hits and walks combined (30). #Reds

This date in Reds history 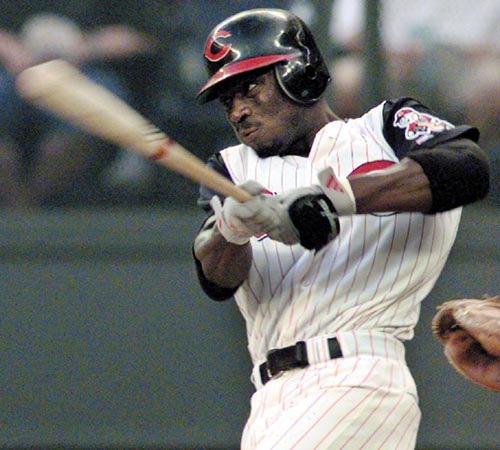 On August 16, 1999, the Reds beat the Pirates and former pitcher Pete Schourek 9-3 (Cincinnati Enquirer Recap). Pokey Reese hit a 3-run homer in the second inning to give the Reds a 4-0 lead. The Reds chased Schourek after just 2.2 innings. Juan Guzman pitched 7.0 innings, allowing just 5 hits and 2 runs. The win kept the Reds tied with the Astros for the lead in the NL Central.

The Reds would end up losing a close battle with the Astros in 1999, but did manage to finish the season tied with the Mets for the NL wild-card. The sad thing about reading the Cincinnati Enquier’s reacp of the game from Chris Haft was this line: “While much of the Tristate remains apathetic to the Reds Ã¢â‚¬â€ a mere 19,693 showed up at Cinergy Field.” If only Cincinnatians would have known that it would be another decade before they would see another pennant chase.

Watch the Reds at home by using Hipmunk.com for Cincinnati flights that can be reserved through most major airline carriers. Hotels in Cincinnati can be booked too, with rates starting from $53 near the airport or the ballpark. For the best ticket prices, use TiqIQ – it also supports Redleg Nation.

You will always take a series split in LA. Always. The Reds should try to do that.