The Pirates also have great playoff odds, as they have a 93.6% chance of reaching the postseason. Their odds of the winning the division are small at 5.8%, but at 5.0 games back they certainly are still in the hunt. The Pirates have a 7.0 game cushion for the second wild-card spot.

The Cubs have been hot of late, and now have a strong 89.9% chance of reaching the postseason. They have a 3.5 game lead over the Giants for the second wild-card spot. The Cubs chances of winning the division are slim, at just 2.9%. 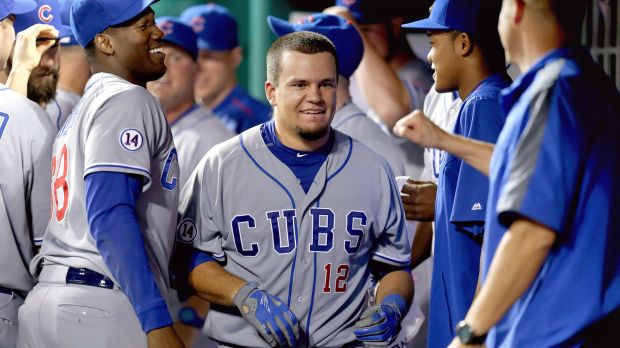 The Cubs are on an absolute roll, as they have won 10 of their last 11 games. The Cubs offense has been impressively consistent over the last week and a half, as they entered Sunday having scored at least 4 runs in 9 straight games.

Kyle Schwarber has been starting just about every game since July 20th (mostly at C, but some at LF), and he has not disappointed. Schwarber has hit an unbelievable .352/.436/.625 with 6 HR, and 193 wRC+ through his first 27 games in the big leagues. Miguel Montero just returned from the DL on Saturday, and has found that his role as the Cubs everyday catcher is gone. It will be very interesting to see how Joe Maddon will deal with an overload of talent.

Mark Gonzales of the Chicago Tribune wrote about what Maddon’s plan is with Montero returning:

“I’m not ready yet, specifically, to tell you what the plan is going to be,” Maddon said before the game. “Once Miggy comes back, I want it to be in place so there are no gray areas, that everyone knows what’s going on. So those conversations are actively going on.”

The return of the left-handed hitting Montero could result in rookie Kyle Schwarber playing left field more frequently in games that pitchers Jon Lester and Arrieta don’t start. Chris Coghlan, who normally starts in left field against right-handed starters, spent some time fielding grounders at second base during the early part of batting practice and can play third.

Those latter two positions currently are occupied by rookies Addison Russell and Bryant, whom Maddon has wanted to give ample rest this month to preserve their strength for September.

Russell also can play shortstop and made three appearances there last weekend. The Cubs are keeping a close watch on Triple-A Iowa infielder Javier Baez.

The Cubs also have an interesting dilemma with Starlin Castro. He is hitting just .236/.271/.304 with a 55 wRC+. The Cubs still could trade Castro via the waiver wire, and move Addison Russell to SS, and call up Javier Baez who is raking at AAA. They have also reportedly had Chris Coughlin take grounders at 2B. Most likely the Cubs will wait until the off-season to make a decision on Castro. He may however see his playing time rapidly decrease, especially when Baez gets called up. 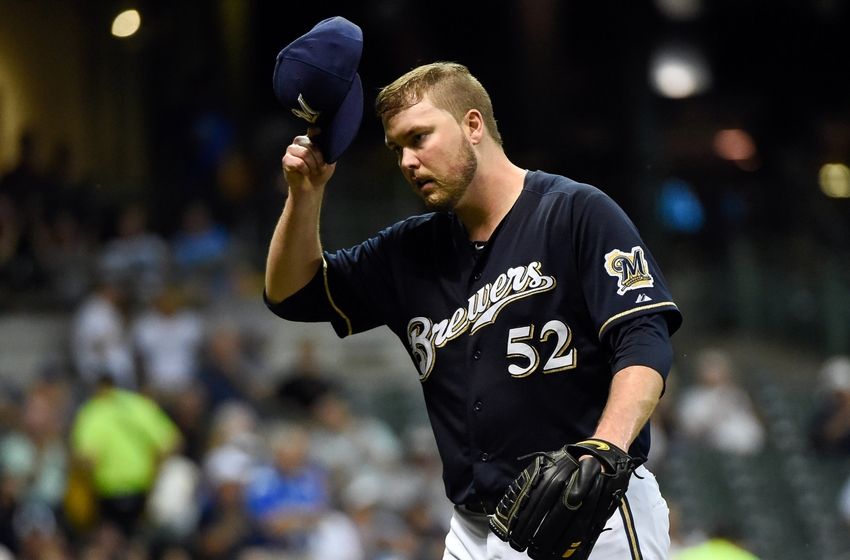 The Brewers did take 3 of 4 from the Padres, but overall they have really struggled recently. The Brewers have lost 13 of their last 19 games.

The Pirates started the season 18-22. They are 47-22 since. The Pirates now have the third best record in all of baseball, and are only 0.5 behind the Royals for the second best record. The Pirates had a very impressive three game sweep at PNC Park against the Dodgers over the weekend.

The Pirates offense has been on fire of late. They have scored 31 runs in the last 4 games. Over the last month, McCutchen, Kang, Polanco, and Cervelli all have wRC+ of 136 or higher. Starling Marte is also at a 111 wRC+, and Neil Walker is at 117.

The Pirates will have a very tough week. They will play six games on the road against the NL Central leading Cardinals, and the NL East leading Mets. 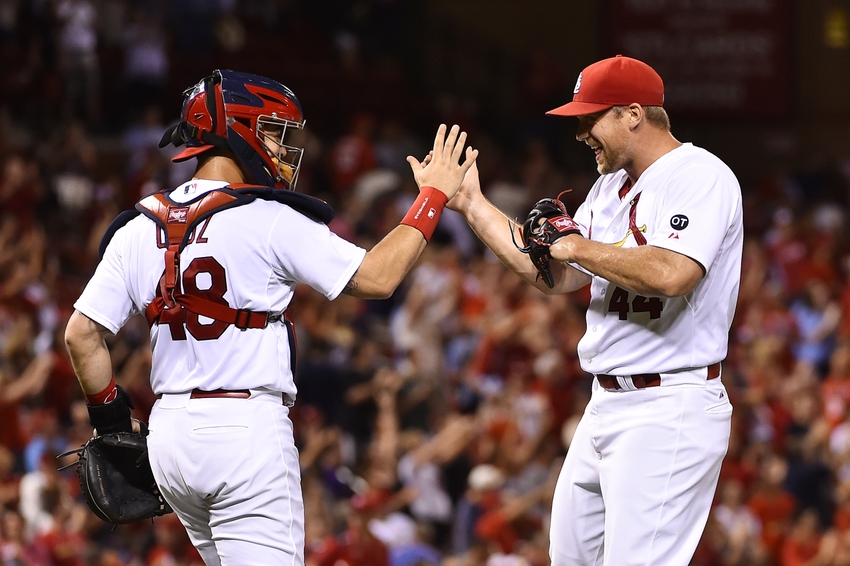 The Cardinals are having to deal with the hot Pirates and Cubs in the rear view mirror. The Cardinals did their part this week, taking care of business by taking 2 of 3 against both the Reds and Brewers.

The Cardinals pitching continues to be the best in baseball, and it isn’t even close. The Cardinals 2.58 ERA is quite a bit better than the second best 3.22 ERA by the Pirates.

The Cardinals have a bunch of guys getting somewhat close to returning. Matt Holliday, Matt Adams, Jon Jay, Jordan Walden, and Matt Belisle are all listed as returningÃ‚Â at some point in August.

The Cardinals will have a chance to possibly put the NL Central race out of reach. They play three games at home against the Pirates. A sweep would increase their lead to 8.0 games, while being swept would decrease their lead all the way down to 2.0 games.