The Pirates went on a late first half run, and cut the Cardinals lead down to 2.5 games at the All-Star break. The Pirates however were unable to get off to a good start in the second half. The Pirates were swept by the last place Brewers over the weekend, and the Cardinals pushed their lead in the division back up to 4.5 games. The Cubs continue to hold the second wild-card spot, albeit only with a 1.0 game lead. Meanwhile, the Reds are reportedly about to have a fire sale, and the Brewers very well could follow suit. 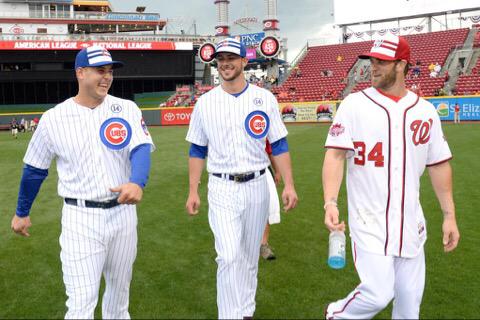 The Cubs took two of three against the Braves following the ASG. The Cubs continue to hold the second wild-card spot, but there is a lot of traffic for that spot. The Giants are just a game back, and the Mets are just two games back.

The Cubs DFA’d SP Edwin Jackson, despite that they still owe him over $15 million over the next two seasons. Recently signed reliever Rafael Soriano will join the team on Monday. The Cubs also had to place Miguel Montero on the DL, but that means top prospect Kyle Schwarber is back with the Cubs. Schwarber has 16 HR and a 1.022 OPS in 75 games in the minors this season. Joe Maddon said expect to see Schwarber catching all three days in Cincinnati starting on Monday. 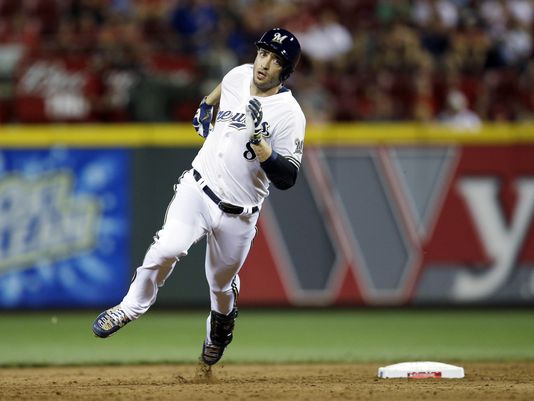 The Brewers will likely be trading some big pieces at the deadline, but the team right now is on a roll. The Brewers swept the Pirates over the weekend, and are now 16-6 over their last 22 games. The Brewers have moved ahead of the Reds in the win column, and are now just 1.5 games behind them for fourth place in the NL Central.

The most popular names among trade rumors with the Brewers has been Carlos Gomez, Jean Segura, and Gerardo Parra, There have been reports that the O’s and Astros have been scouting those guys.

The Pirates got off to a nightmare start to the second half. It kind of shows how momentum is a bit of an overrated thing is baseball. The Pirates offense really struggled against the Brewers pitching, scoring just one run on Friday and Sunday. The Pirates also might have to put Jordy Mercer on the DL, after he was hurt on a slide by Carlos Gomez.

At the trade deadline, the Pirates will most likely be looking for upgrades at 1B and RF for the struggling Pedro Alvarez and Gregory Polanco.

The Pirates will get a big test this week, as they look to rebound. They will travel to Kansas City to play three games against the AL Central leading Royals, and play four games at home against the NL East leading Nationals. 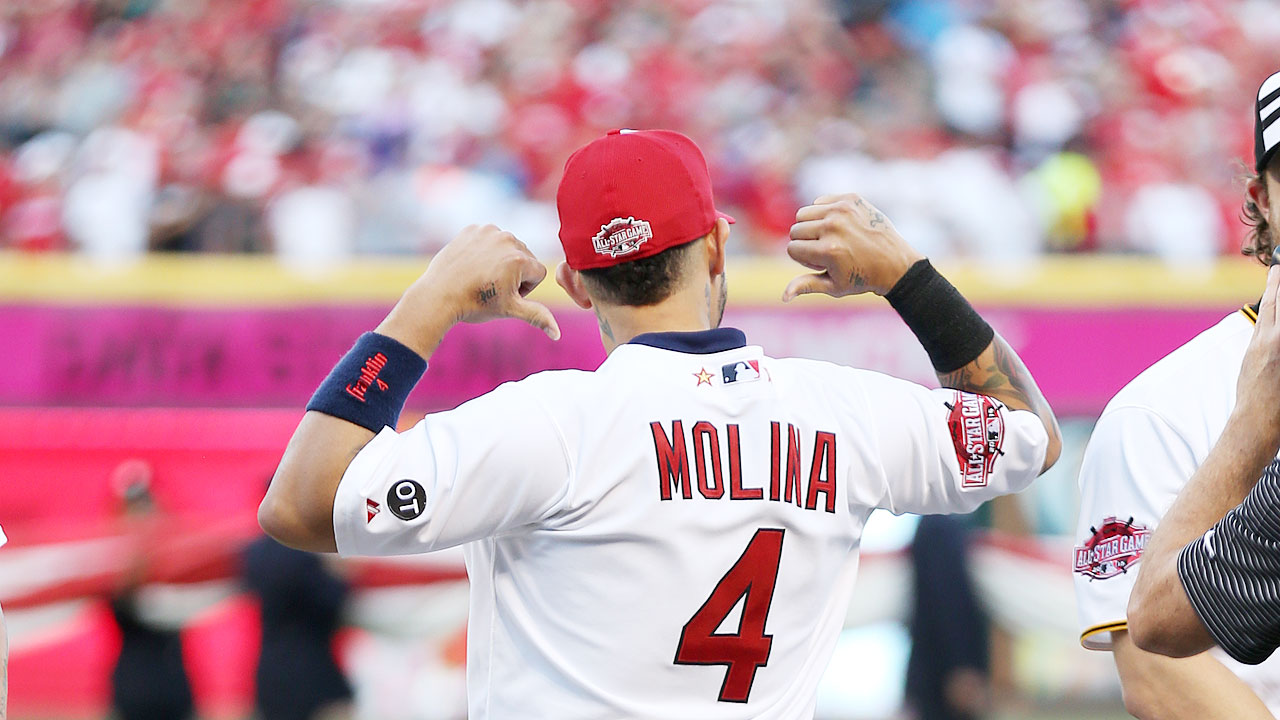 The Cardinals have to feel good after taking 2 of 3 from the Mets, and giving themselves a little bit bigger of a cushion in the NL Central. The Cardinals starting pitching was superb against the Mets, as they allowed just 2 ER in the 3 games.

The Cardinals should be getting several players back in the next couple weeks (Matt Holliday, Jaime Garcia, Jordan Walden,Ã‚Â Matt Belisle, Jon Jay and Mitch Harris). That means the Cardinals may not make any major moves at the trade deadline.