The Cardinals continue to hold a comfortable lead in the NL Central, but they are under investigation by the FBI for allegations of hacking into the Houston Astros information. The Pirates and Cubs continue to hold the two wild card spots in the NL. The Pirates were no-hit by Max Scherzer on Saturday, and the Cubs lost a three game series in Cleveland, despite beating the Indians 17-0 on Wednesday. Meanwhile, trade rumors continue to buzz in Cincinnati and Milwaukee. It was a wild week in the NL Central. 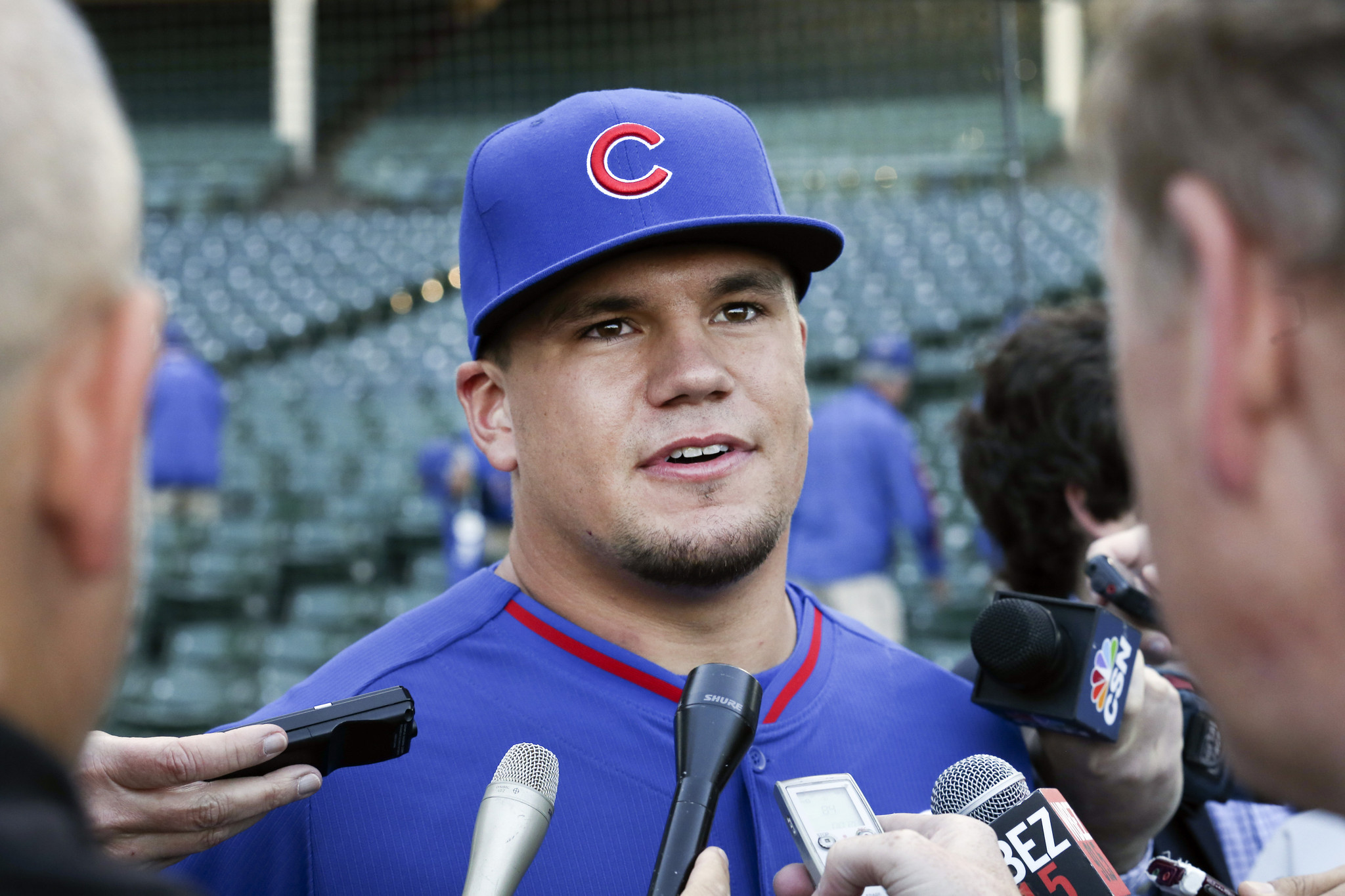 The Cubs beat the Indians 17-0 on Wednesday night in Cleveland. In his first big league start, Kyle Schwarber had four hits, and Kris Bryant hit a grand slam off David Murphy (the Indians LF, who was the second position player to pitch). Despite the big win on Wednesday, the Cubs lost two of three to the Indians. The Cubs took two of three against the Twins over the weekend.

The Cubs brought up another top prospect this past week. This time it was catcher Kyle Schwarber, who was theÃ‚Â fourth overall pick in last seasons draft. They brought him up to be a DH in five games in AL parks. All he did was hit .389/.389/.667 with a homer through Saturday. Despite Schwarber’s success in his first week, the Cubs still plan to send Schwarber back down to the minors to work on his catching. The Cubs are pretty set right now with Miguel Montero (118 wRC+, 1.3 fWAR) and David Ross in the catchers spot. This is just another example of how scary the Cubs are going to be in the future. Schwarber has a 1.042 OPS and 31 HR in just 130 games so far in his minor league career.

The Cubs will have a huge test this week. They will play four games at Wrigley Field against the Dodgers (39-31), and then travel to St. Louis for a three game series against the Cardinals (45-24). 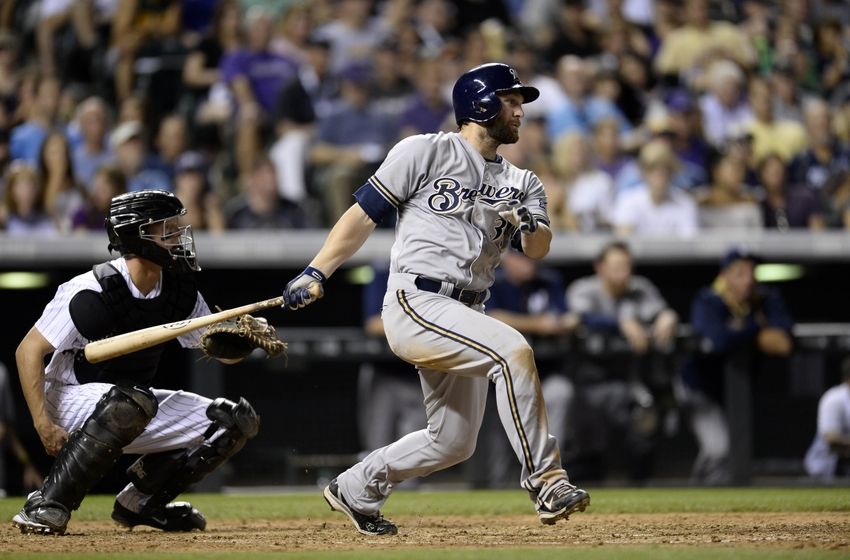 There is no end in sight for the Brewers struggles. They have now lost 8 of their last 9 games, and sit an unbelievable 21 games back in June. The Brewers offense is 28th in the MLB in wRC+ (78), and their pitching is 27th in ERA (4.45). This looks like a team that really needs to blow the entire thing up, and try again.

Shane Peterson has been a pleasant surprise for the Brewers. Peterson was a second round draft pick of the Cardinals back in 2008, who was traded to the A’s in the Matt Holliday deal. He was claimed off waivers by the Cubs on December 19th, then claimed again off waivers by the Brewers four days later on December 23rd (talk about an interesting holiday season). Peterson has a .911 OPS over the last seven days for the Brewers, as he has been filling in for Carlos Gomez.

Carlos Gomez has been out of the starting lineup in theÃ‚Â last seven games, as he has been battling a hip injury. The Brewers are still debating if they will put him on the DL or not. Although, manager Craig Counsel said yesterday that he thought he was doing better. 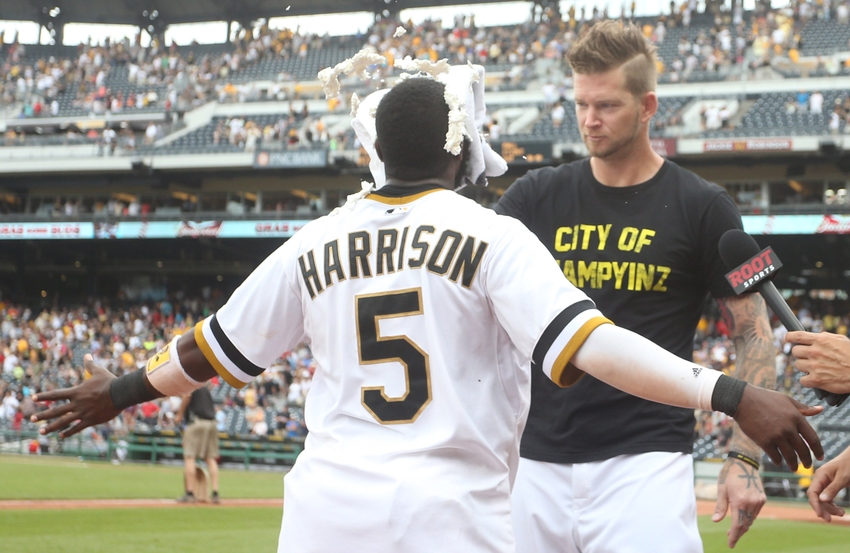 AJ Burnett and Francisco Liriano both had incredible weeks to lead the Pirates. The two combined to strike out 29 batters, while walking just 4! The two pitchers were worth an entire win (1.0 fWAR) this past week.

The Pirates won all four games against the White Sox (two in Chicago, two in Pittsburgh), but were swept by the Nationals in Washington over the weekend. They were no-hit on Saturday by Max Scherzer of the Nationals. Scherzer was one strike away from a perfect game, when Jose Tabata was hit by a pitch. It was controversial, because it appeared like Tabata leaned in to the pitch. 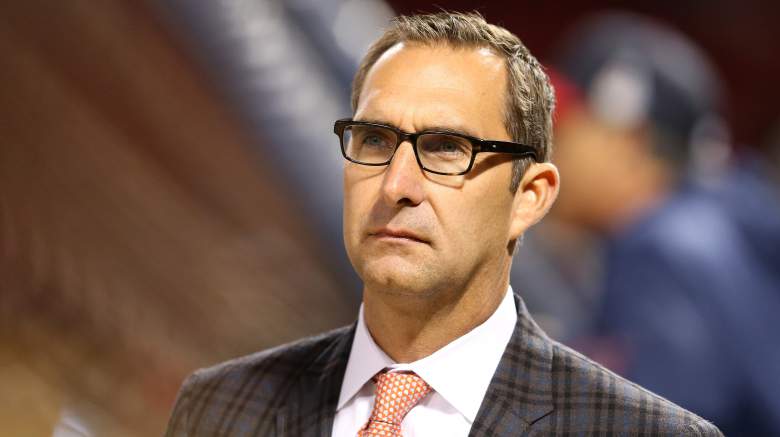 Michael S. Schmidt of the New York Times broke a story today the FBI is investigating St. Louis Cardinals front-office officials. The reason for the investigation is for allegedly hacking into the internal networks of the Houston Astros and stealing information. This will certainly be an interesting story to follow over the next couple weeks and months. There could be some serious penalties for this, including possible jail time. The biggest key to this entire thing is just how far into the front office this went.

Todd Frazier has been on absolute tear of late, but even he hasn’t been hot as Randal Grichuk over the last week. Grichuk has an OPS of 1.505 over the last seven days, and was worth an astonishing 0.7 fWAR.

(every team stayed the same from last week)