The Reds four game win streak was snapped with a 6-3 loss to the Cubs in the first game of a four game series in Chicago. Michael Lorenzen struggled, allowing 6 runs and 3 walks in 4.1 innings. Lorenzen allowed a three run homer to Cubs catcher Miguel Montero in the first inning, and a solo home run to Dexter Fowler in the second inning. 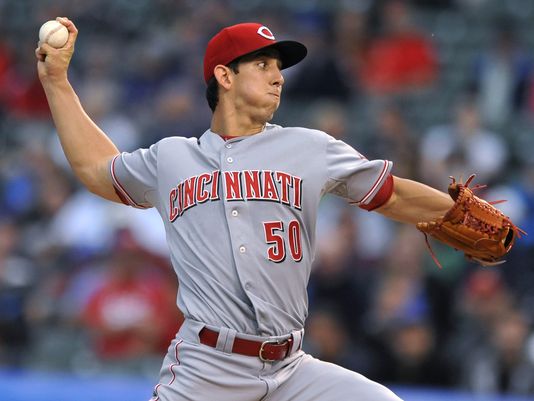 In his Reds debut, Eugenio Suarez went 1 for 3 with a walk. Chris Dominguez also hit a solo home run in his return to the Reds. 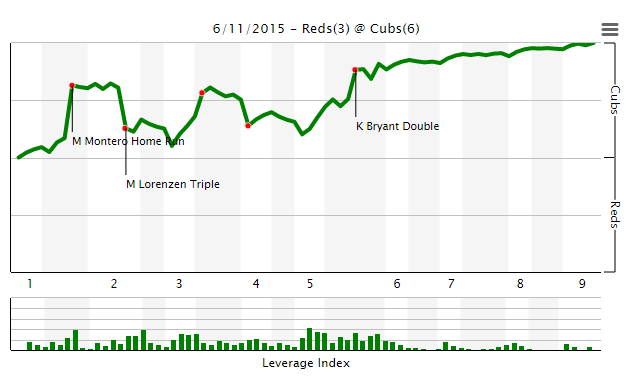