The Cardinals may be down another key player, but they continue to hold a comfortable lead in the NL Central. They are not however the hottest team in the division. That goes to the Pittsburgh Pirates, who have won 8 of their last 10 games. Meanwhile, the Cubs are just 5-7 in their last 12 games, and the Brewers are now 16.5 games back. The Reds somehow swept the Nationals over the weekend, after losing 10 of their previous 11. 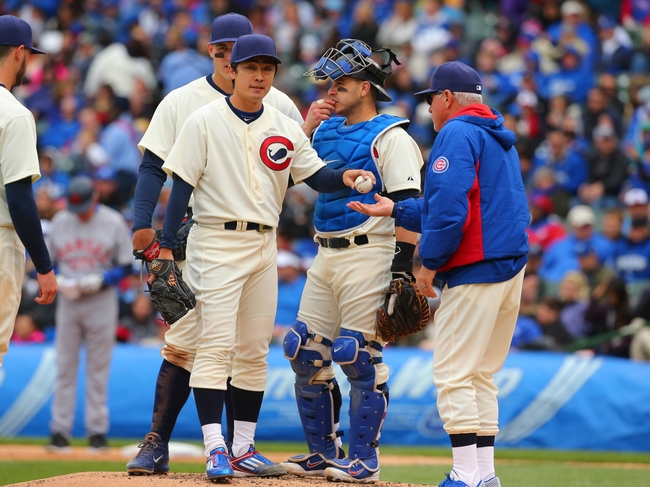 The Chicago Sun Times has reported that the Cubs will be perusing Ben Zobrist of the A’s as the July 31st trade deadline approaches. Zobrist of course played on Joe Maddon’s first Rays team back in 2006, and the two were paired together for 9 seasons in Tampa. Zobrist ability to play every position except catcher certainly would make him a very valuable piece for the Cubs. Zobrist is hitting .246/.306/.400 with a 95 wRC+ in 72 PA this season for the A’s. Zobrist spent over a month on the DL though earlier this year with a knee injury. 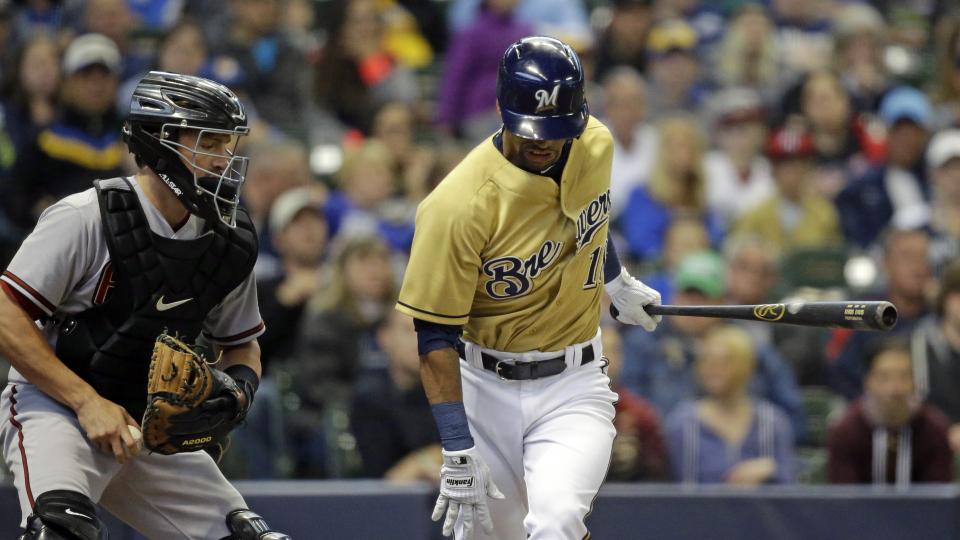 Oh the Brewers. They have lost 7 of their last 8, and are now 16.5 games back in the NL Central. It gets worse too. Their hottest hitter Khris Davis was just placed on the DL, and will require surgery for a torn meniscus. The poor, poor Brewers.

One interesting story that came out this week is that Cleveland Cavilers owner Dan Gilbert nearly bought the Milwaukee Brewers, but instead bought the Cavs. That decision seems to have worked out well for Gilbert, as the Cavs are currently playing in the NBA Finals. 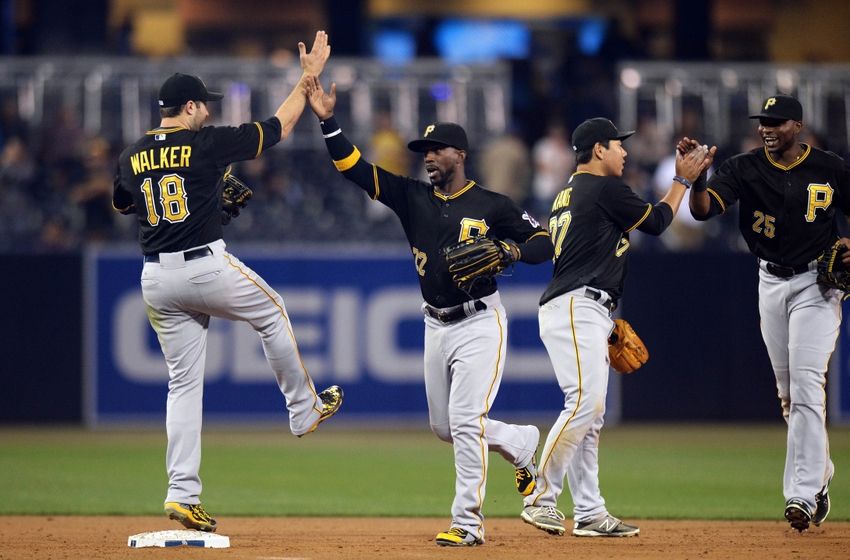 The Pirates lost a crazy game on Friday night in San Diego. In a 2-2 game in the 9th inning, the Padres loaded the bases with 0 outs. Pirates manager Clint Hurdle decided to use the 5-man infield to try to cut down the winning run at the plate. The Pirates were able to get the first two outs on terrific plays by their infielders on throws to home. However, with 2 outs, Padres catcher Derek Norris drilled a grand slam. There is no defense for that.

From Wesley Jenkins: “After the Pirates win last night, TV cameras caught Andrew McCutchen giving his batting gloves to two young kids in the front row. The instant tears and just overwhelming joy in the kidsÃ¢â‚¬â„¢ eyes is why this sport is played. Even though he plays on the other side of things, Cutch has always been a stand-up guy and one of the players I most admire in the sport.” 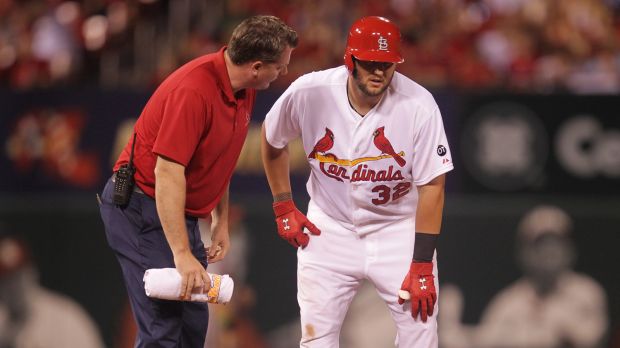 The Cardinals already lost their ace Adam Wainwright for the season, but now they will also likely be out their starting first-baseman and cleanup hitter. Matt Adams suffered a strained right quadriceps, and could miss the rest of the season. The injury is said to require three to four months of recovery. Adams was struggling this season, hitting just .243/.281/.375 with a 80 wRC+ in 153 PA. There are already rumors that the Cardinals could go after a replacement for Adams, such as Ryan Howard of the Phillies, Justin Morneau of the Rockies, or Adam Lind of the rival Brewers.

The Cardinals will have a return visit to LA to face the Dodgers this upcoming weekend for a four-game series. The Cardinals took 2 of 3 from the Dodgers in St. Louis this past weekend. That should be a very fun and intriguing series to watch.