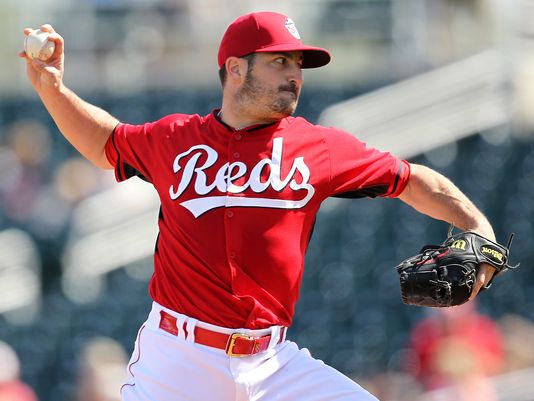 This is the story of questionable decision-making straight out of a SNL skit that led Bryan Price to lock in his rotation after just two weeks of spring games.

On March 9, John Fay noted that all six had pitched well in their first couple of outings, and both declared the race a Ã¢â‚¬Å“six way dead heatÃ¢â‚¬Â and described Cingrani and DeSclafani as the favorites.

A week later, much had changed. On March 16, Price moved Cingrani to the bullpen and announced that heÃ¢â‚¬â„¢d be Ã¢â‚¬Å“stretching outÃ¢â‚¬Â Iglesias for a rotation spot. The next day, Homberg was cut without so much as a green hat, and then on the 19th, Price announced the rotation: Johnny Cueto, Mike Leake, plus DeSclafani, Iglesias and Marquis. Maholm will be competing for a bullpen spot — or opting out of his contract.

ThereÃ¢â‚¬â„¢s a lot to unpack here. In the big picture, the most important thing is that that Iglesias isnÃ¢â‚¬â„¢t going the way of Aroldis Chapman. IÃ¢â‚¬â„¢ve often thought that Cingrani is a better fit in the bullpen. But Marquis? When Pirates fans think the move is Ã¢â‚¬Å“just delicious,Ã¢â‚¬Â you know you have a problem. 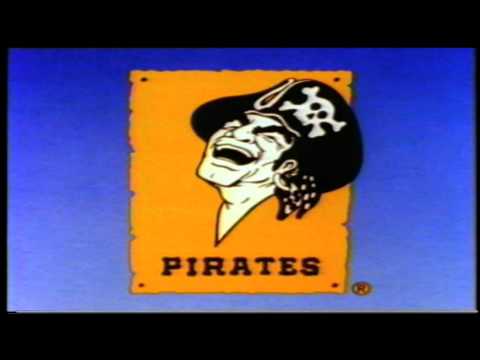 Or, as Dave Cameron put it:

HeÃ¢â‚¬â„¢s 36, while anything is theoretically possible, Jason Marquis providing 200 good innings for the Reds is about as likely as Billy Hamilton leading the league in home runs.

IÃ¢â‚¬â„¢m sure that the main reason the Reds put Jason Marquis in the rotation is that Bryan Price and Jeff Pico like the way heÃ¢â‚¬â„¢s throwing. They probably find his stuff to be better than it looked last year. But regardless of how great Marquis looked in two bullpen sessions and three short starts, the decision to put him in the rotation — at least making that decision on March 18 — is evidence of four different types of lousy decision-making:

If you thought Ã‚Â youÃ¢â‚¬â„¢d seen the last of veteran bias when Dusty Baker left, you misunderstood baseball managers — particularly managers whose jobs are on the line. Bryan Price was flat terrified of opening the season with three unproven starters.

Earlier this spring, Price offered some perfectly Dusty-like rationale for putting either Maholm or Marquis in the rotations: Ã‚Â Ã¢â‚¬Å“A veteran guy… would be fairly important, someone who knows how to manage a game and has pitched in the league and has had success in the league.Ã¢â‚¬Â

Those are the words of a guy whoÃ¢â‚¬â„¢s afraid of the unknown, and that fear is making him grasp on to the known, if uninspiring commodity. Fear, particularly of the unknown, is a powerful, primal motivator. Studies show that fear magnifies risk perception and distorts decision-making. The classic example is how people think about driving and flying. YouÃ¢â‚¬â„¢re something like 30X more likely to die in a car accident, but IÃ¢â‚¬â„¢ve never heard of anyone afraid to ride in a car.

Cameron explained why this is such a terrible strategy, at least for a Reds team that needs everything to go right in order to win 90 games:

Jason Marquis and Paul Maholm are not big bets. TheyÃ¢â‚¬â„¢re hedges, the kinds of stop-gaps you lean on for a few weeks while you wait for your real solution to get healthy. ThereÃ¢â‚¬â„¢s a higher floor with both, as weÃ¢â‚¬â„¢re pretty sure they can at least throw strikes in the big leagues, but these are the lowest of low-ceiling arms still hanging around big league rotations.

In other words, Bryan Price really needs to get to the west coast tomorrow, but his fear of an airplane crash has him taking the keys to a used minivan — one that spent the last 18 months at the bottom of a lake. And even if the mechanic does wonders and that van performs like it did when it was new, it isnÃ¢â‚¬â„¢t going to take Bryan Price where he needs to go.

And even if you had to have a veteran starter, why not Maholm? Neither he nor Marquis has an inspiring recent track record, but at least Maholm has lodged a good season since Lost went off the air. Is it another case of Cardinal Infatuation? At this point, it exhausts me to list all the former Cardinals whoÃ¢â‚¬â„¢ve made Cincinnati the last stop on the back side of their careers. But after eight off-seasons with Jocketty running the Reds, IÃ¢â‚¬â„¢ve learned to never bet against a former Redbird, no matter how much of a has-been (or never-was) he seems.

And why make the decision so soon? To me, thatÃ¢â‚¬â„¢s the hardest part to explain. ThereÃ¢â‚¬â„¢s a sample size problem that even Thom Brennaman could recognize. Yes, Marquis had allowed only one hit in his first nine spring innings, but who hands someone a major league rotation spot based on a 31-batter sample size?

You know who else was having a good spring at that point? Everybody. When the Reds were bragging about MarquisÃ¢â‚¬â„¢ 0.00 ERA, they had 11 different pitchers with a sub-3.00 ERA and at least 6 IP. Given that context, MarquisÃ¢â‚¬â„¢ three nice starts donÃ¢â‚¬â„¢t look quite so impressive. 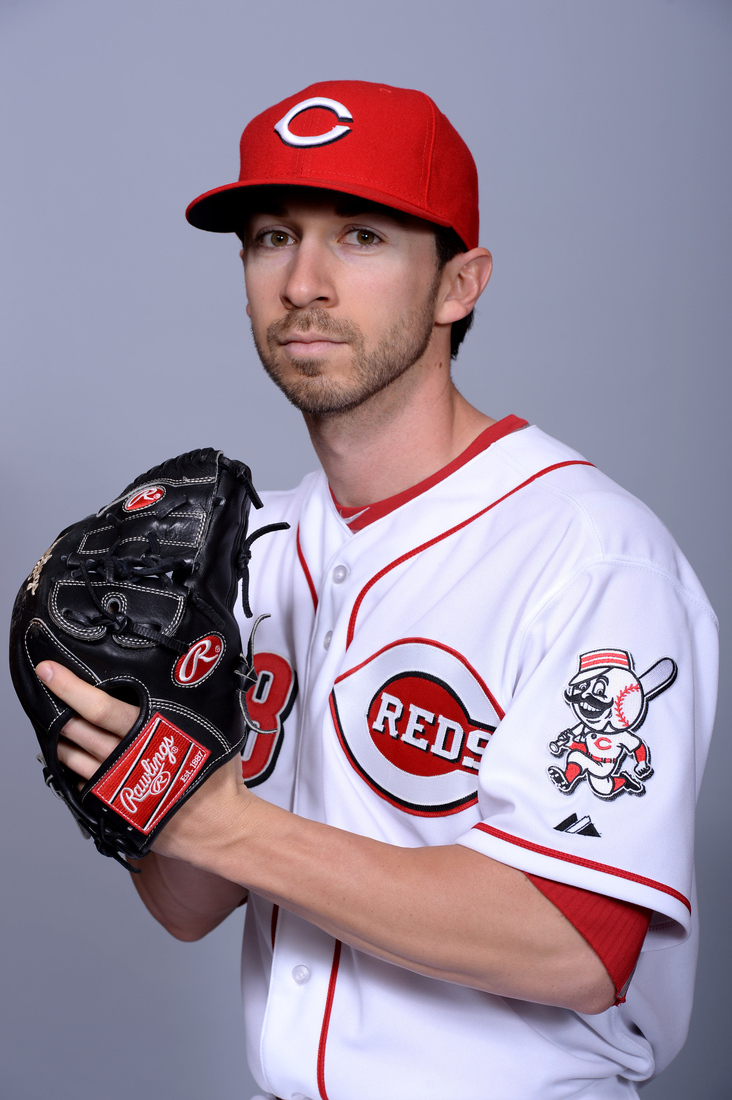 As if to prove the cosmic point, Marquis went out and got hammered by the White Sox about an hour after being handed the job. His vaunted Spring Training ERA jumped to 3.21. As of Saturday morning, he ranked dead last among the six original contenders for the rotation.

I donÃ¢â‚¬â„¢t have 30 years in professional baseball. IÃ¢â‚¬â„¢m not paid $1M or more to evaluate and manage baseball players. Hell, I havenÃ¢â‚¬â„¢t even seen Jason Marquis in a Reds uniform. What IÃ¢â‚¬â„¢m saying is thereÃ¢â‚¬â„¢s a very good chance IÃ¢â‚¬â„¢m wrong about all of this. As a Reds fan, I hope I am. But from my seat on the recliner in front of the TV, this looks like a bad decision, by a team that really canÃ¢â‚¬â„¢t afford to make any.