Want to know why the St. Louis Cardinals are successful?

Look no further than the bold trade they completed with the Atlanta Braves today.Ã‚Â The Cardinals sent SP Shelby Miller and pitching prospect Tyrell Jenkins to the Braves for OF Jason Heyward and RP Jordan Walden.

Jason Heyward (25) is signed for $7.8 million in 2015 and coming off a season where he produced nearly $40 million in value (5.7 WAR average of Fangraphs and Baseball-Reference) for the Braves. He was just namedÃ‚Â the top defensive player in baseball for 2014. He is eligible to become a free agent in 2016. The Cardinals will almost certainly try to sign him to a long-term extension (and have the money to do it), which makes sense given his age. Heyward will play RF for the Cardinals. His career .351 OBP will also suit leading off for St. Louis.

Looking just as the headliners, the Cardinals seem to have gotten the better part of this deal, even assuming they can’t extend Heyward. They received a tremendous everyday player — one of the best in the sport — at the cost of a below-replacement starting pitcher. They acquired scarce hitting for less-scarce pitching. They’ve made themselves substantially better in 2015.

If that’s not enough,Ã‚Â the undercard of the trade further favors St. Louis. Somehow, they ended up receiving the best pitcher in the deal.

Jordan Walden (27) adds a devastating arm to the Cardinals bullpen. Walden has two years of team control remaining. He features a 96 mph fastball (7th best in the NL) and has experience closing (32 saves for the Angels in 2011). He struck out more than 30 percent of the batters he faced last year and has a career 2.80 FIP. I suppose you could say Walden has had trouble staying healthy, but he’s pitched in 215 games the past four years, compared to Aroldis Chapman’s 244 appearances. Walden will move into the 8th inning role, replacing Carlos Martinez who will likely take Shelby Miller’s spot in the Cards’ rotation. With Walden’s experience in the ninth, the Cardinals could move Trevor Rosenthal back to the 8th inning and install Walden as their closer for two years.

Tyrell Jenkins (21) has been a well regarded prospect, but he hasn’t progressed past the A+ level and his strikeout rate has been poor the past two seasons. We’ve seen the low percentage success rate for prospects, and Jenkins’ has a long way to go and his reputation is already trending downward.

For those of you not keeping up with current events:

The St. Louis Cardinals were in the 2013 World Series. Since then, they have acquired Jhonny Peralta, Peter Bourjos, Randal Grichuk, John Lackey, Justin Masterson, Pat Neshek and now Jason Heyward and Jordan Walden.

The Cincinnati Reds were in the 2013 play-in game. Since then, they have acquired Skip Schumaker, Brayan PeÃƒÂ±a and David Holmberg.

In the past few minutes, someone tweeted that the ball is now in Walt Jocketty’s court.

Actually, it’s more like the result from filling ten practice ball machines and firing them into an otherwise empty court. 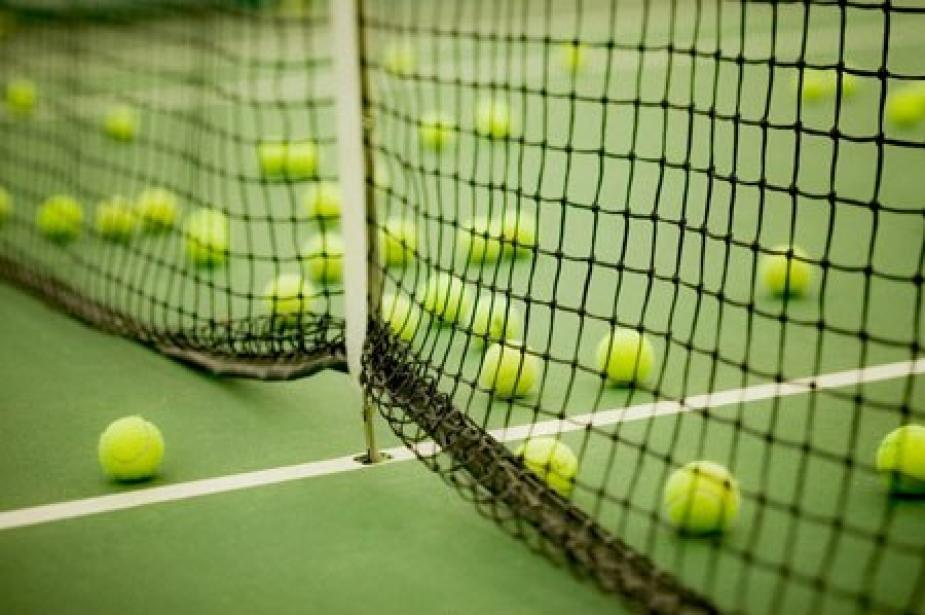