Since then, the Brewers are 29-43, and have been eliminated in the NL Central.

After losing two of three over the weekend in Pittsburgh, it looks like the Brewers season is over. The Brewers are fiveÃ‚Â games back of the second wild card spot with just six games left. The Brewers would probably have to win every single game the rest of the way, and have either the Pirates or Giants absolutely collapse to have a chance.

The Reds were 51-44 at the All-Star break, having just won 7 of their final 9 games leading into the break. The Reds lost their first 6 games of the second half, and haven’t looked up since. The Reds are just 21-40 in the second, and their .344 second half win percentage is the teams worst since 1945. 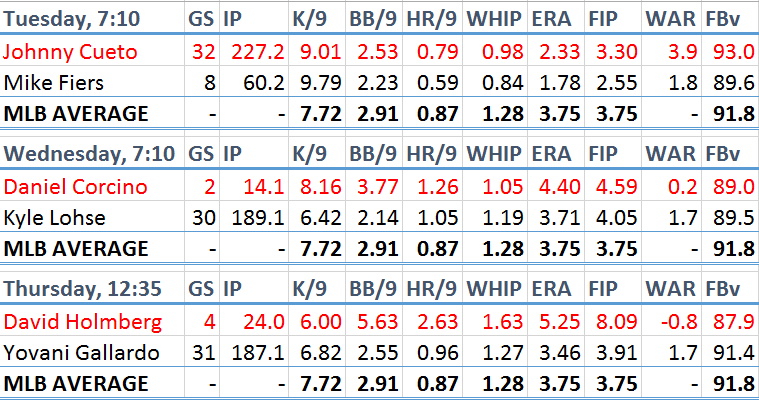