[Editors: This is Ben Rubin’s third post at Redleg Nation. He has previously written about Billy Hamilton and his trip behind enemy baselines to New York’s Citi Field. Ben (pictured, end) is a Cincinnati native, currently living in Jersey City, where he is a graduate student and adjunct professor of writing. Thanks, Ben!]

Few things are more irritating to armchair managers than bullpen (mis)management. We give inordinate attention to the sometimes maddening management decisions of which pitchers to use in which situations. Hard roles tied to innings, especially the refusal to pitch an elite Ã¢â‚¬Å“closerÃ¢â‚¬Â in any situation other than the ninth inning with a lead, tend to draw particular ire.

Yet rarely do we see on forums such as this one, a suggestion for alternative bullpen roles that could logically replace the outdated, inning-dependent ones. I would like to do just that. I mean for this post to be the beginning of a conversation, not the end of one, suggesting one way in which we could rethink the roles of individual pitchers. I would love to hear other suggestions or critiques. Hopefully, this discussion will provide a framework for more constructive criticism of how the Reds use the seven pitchers in their relief corps.

Leverage is a measure of how important or influential a given inning or situation is in determining the outcome of a game. Factors that affect the leverage of a situation include the margin of the score, the dangerousness of the opposing hitters about to step up, and, once the inning is in progress, runners on base and in scoring position.

There are a number of solid leverage indices that do a good job of evaluating what innings are important and why. I donÃ¢â‚¬â„¢t intend to get into the technicalities of these methods of evaluation, but rather, to discuss how they might be effectively applied to bullpen management tactics. When I refer to leverage, I am making the following general assumptions:

Ã¢â‚¬Â¢ High leverage situations can happen in any inning.

Ã¢â‚¬Â¢ High leverage situations occur in games where the score is close, whether the team has a small lead, or a small deficit, or the game is tied.

Ã¢â‚¬Â¢ Though not related to measuring leverage, I am also making one final assumption, which is that the Reds will carry the normal seven relief pitchers on their 25-man roster. A discussion of how this system could be tweaked for 6 or 8 relievers would be interesting but will have to wait for space reasons.

I propose a bullpen that can be broken down into the following three tiers:

The First Tier: The Ace

The ace would be the single best pitcher in the bullpen. But unlike the current Ã¢â‚¬Å“closerÃ¢â‚¬Â type, he would not be saved specifically for the ninth inning. Rather, the ace would be tasked with pitching in close games against the most challenging part of the opposing order, in whatever inning those hitters happened to come up. Because high leverage situations can happen in any inning, no pitcher, especially the Ace, should be assigned to a particular inning.

The Ace would go into the series with a good idea of which hitters he would have to pitch to, so he could focus his preparation on video or scouting reports for those players, and learn their weaknesses that much better. The bullpen Ace should have the following qualities:

A) The ability to get out elite hitters from both sides of the plate,

B) The ability to get hitters out in multiple ways,

C) The ability to learn and retain the specific strengths and weaknesses of the 3 or 4 most dangerous hitters on the opposing team, and

D) A low BB rate and a low HR/FB rate, both of which are important to neutralizing the potential damage power hitters can inflict.

The First Tier: The Fireman

Often a starting pitcher or another reliever leaves the game due to ineffectiveness in the middle of an inning, with runners on base. The FiremanÃ¢â‚¬â„¢s job would be to prevent inherited runners from scoring. This would require him to be very good at one thing: striking people out. The Fireman could be an even better strike out pitcher than the ace. By keeping the ball out of play, he would be tasked with shutting down rallies and turning over a clean inning to the next guy in the pen. The bullpen Fireman should have the following qualities:

A) A high strikeout rate,

B) A high ground ball rate to induce double plays and limit sacrifice flies, and

C) A low rate of inherited runners scoring, which generally results from A and B.

The First Tier: The Long Man

The Long Man is a role we are used to seeing in the bullpen. He is the guy who steps in when a starting pitcher is ineffective and helps to build a bridge to the more specialized bullpen roles. In my ideal bullpen structure, this role is fairly similar to what already exists. The Long Man would also be on the roster as an emergency spot starter, should one of the usual starting pitchers be injured or otherwise unable to start. A bullpen Long Man should have the following qualities:

A) A starterÃ¢â‚¬â„¢s arsenal of at least 3 pitches that would allow him to face hitters more than once,

B) The ability to get out hitters from both sides of the plate,

C) The durability to go multiple innings, up to six, and

D) Bonus points if he can hit.

The Second Tier: The Innings Eaters

There would be three pitchers in the second tier who would be available to pitch lower leverage innings. They would still be capable major league pitchers, akin to current middle relievers. They could be used based on handedness match-ups and expected to go multiple innings. The bullpen Innings EatersÃ‚Â should have the following qualities:

A) Have the ability to pitch up to three innings,

C) Each of the three would be matched up as something of an Ã¢â‚¬Å“understudyÃ¢â‚¬Â for a different one of the first-tier pitchers, being generally of the same type of pitcher and exhibiting the same types of skills. Each second-tier pitcher would be expected to step in for the first-tier guy should a situation come up where that pitcher is unavailable for an inning he would normally pitch, either from injury, having pitched multiple consecutive games, or having already pitched in the current game.

The Third Tier: The Mop Up Guy

Every team has a Logan Ondrusek, and thatÃ¢â‚¬â„¢s fine, because every team has low leverage innings that need to be pitched. The Mop Up Guy saves the other arms in the bullpen from having to pitch in unimportant innings. He should, however only ever see innings where the team is either ahead or behind by a significant margin.

Let me know in the comments, what you think of this system as an organizing principle. Are there other roles that need to be accounted for?Ã‚Â In looking at the Reds bullpen, which current pitchers fit each role, what holes are there, and what pitchers might the Reds acquire to fill them? 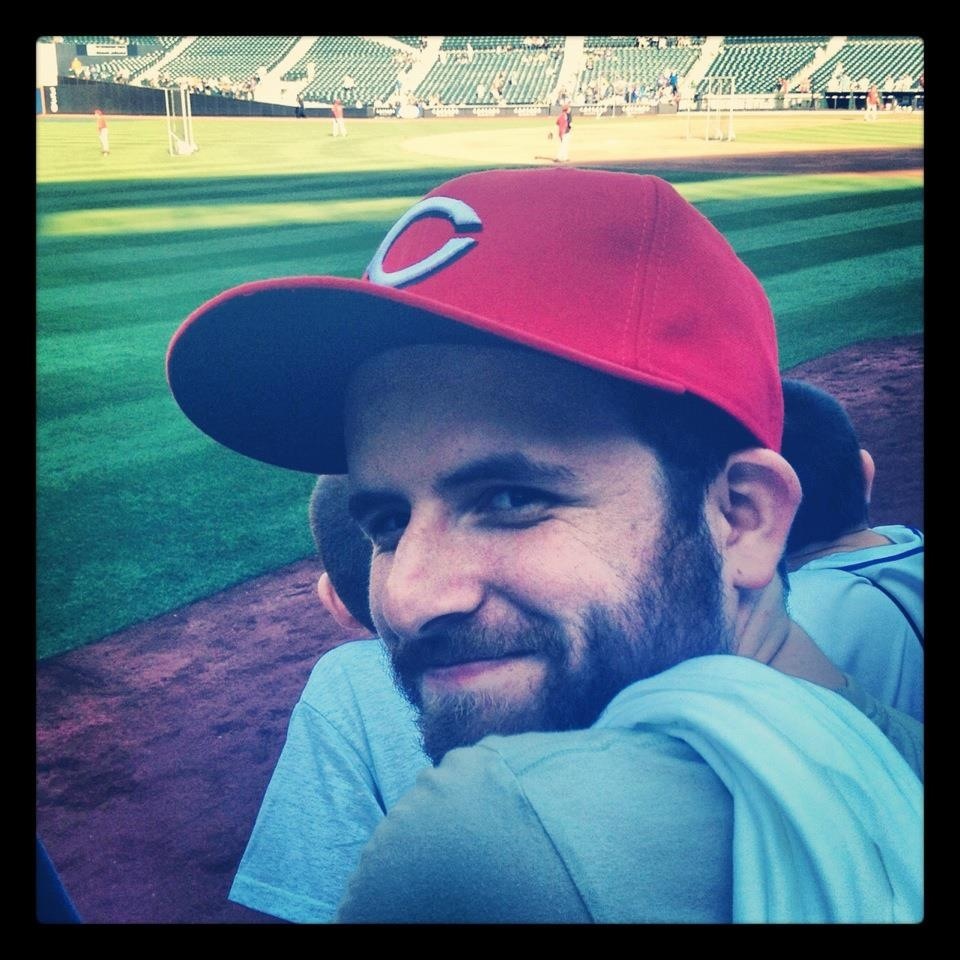