–Joey Votto (base on balls, RBI), Brandon Phillips (double, RBI), and Jay Bruce (double) had two hits apiece. Heck, even Cesar Izturis had a double and a walk.

–That’s five wins in a row, and nine of eleven, for the mighty Redlegs. Cincinnati is now 24-16; they didn’t reach eight games over .500 last year until June 2.

–Only three teams in the majors have won more games than the Reds.

Marshall may be the best pitcher on this staff.

Chapman’s 5th appearance in last 13 games. Only two of those in save situations. #Closer

With Leake’s start tonight, every pitcher who has started a game for the Reds has an ERA better than league average. 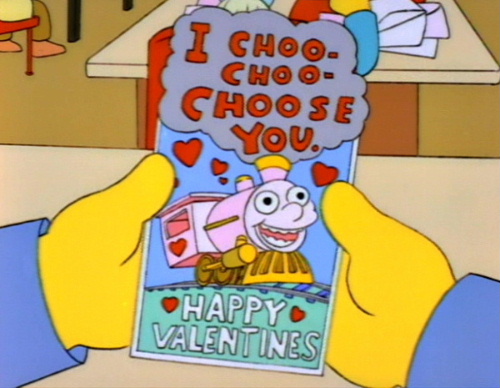